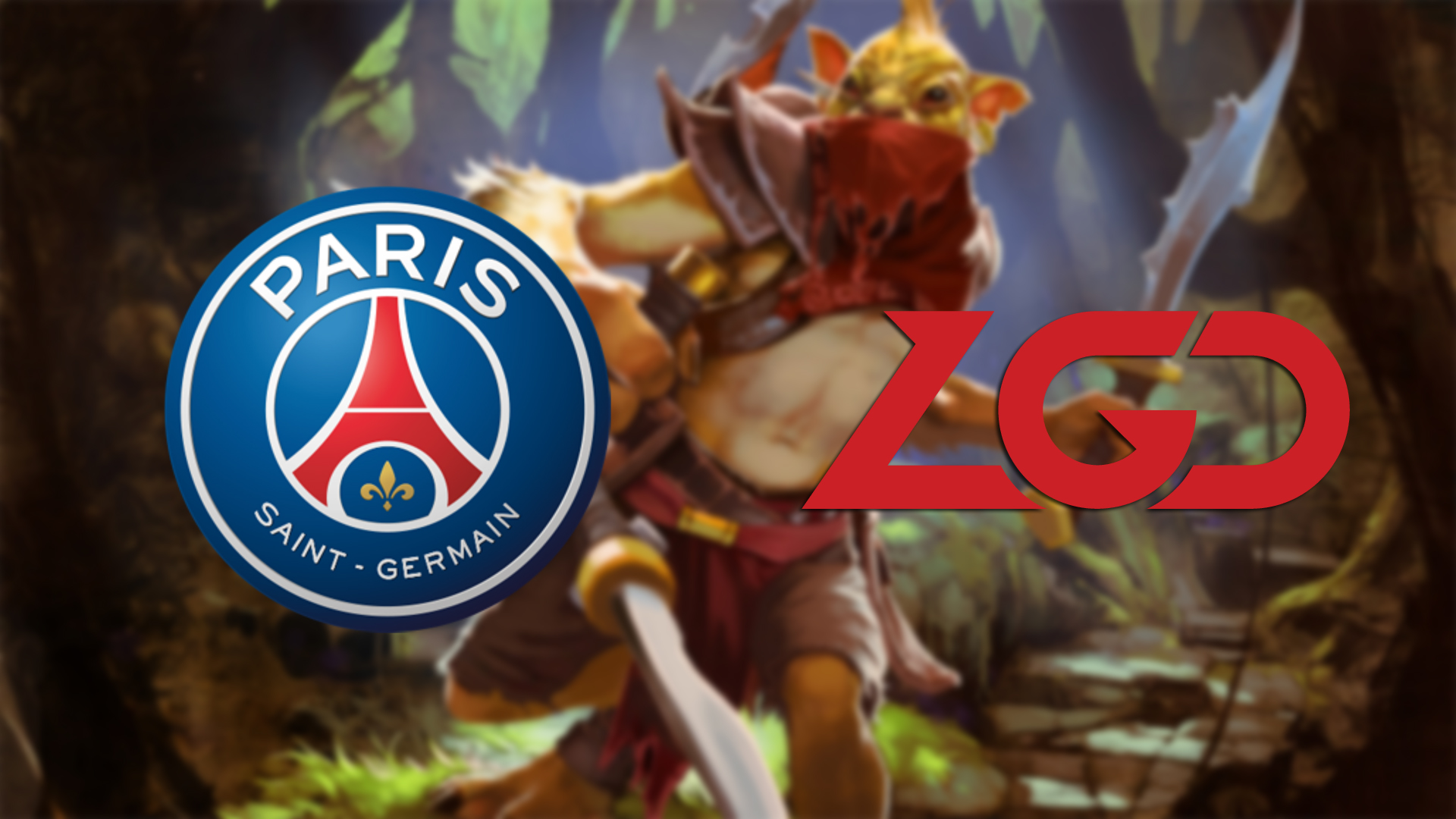 About half a year after releasing its League of Legends roster, French football club Paris Saint-Germain’s esports division is making a comeback to the MOBA genre.

The organization announced an official partnership with Chinese team LGD Gaming, at a press conference in Shanghai earlier this morning. The squad will thus be wearing official PSG jerseys at all LAN appearances from here on out, as well as playing under the name “PSG.LGD”.

This news marks the first time that a major European football club has invested in a Dota 2 team of their own. According to the official press release that accompanied the announcement, PSG Esports has been targeting Asia as a possible area of expansion and as a part of their development strategy.

“We are very happy to once again be a pioneer by being the first major European football club to invest in Dota 2,” said Fabien Allègre, director of merchandising and diversification at PSG. “With an average of over 500,000 players simultaneously connected, Dota 2 is one of the most popular esports games—especially in Asia, a strategic region for PSG.”

LGD has found success in recent events in the Dota 2 Pro Circuit, particularly at the Dota 2 Asia Championships—where they placed second against Southeast Asia-based team Mineski in the grand finals. In fact, LGD is currently considered to be the team to beat in China, and a serious threat to other squads around the world.

They will play under the new PSG.LGD banner at Epicenter XL, the next Pro Circuit Major set to take place in Moscow on Friday, Apr. 27. Epicenter XL will have a prize pool of $1 million, and a total of 1500 Pro Circuit points at stake. Given PSG.LGD’s rather precarious position on the Pro Circuit leaderboard, they will no doubt want to win this event in order to extend their lead over the ninth place team Evil Geniuses.