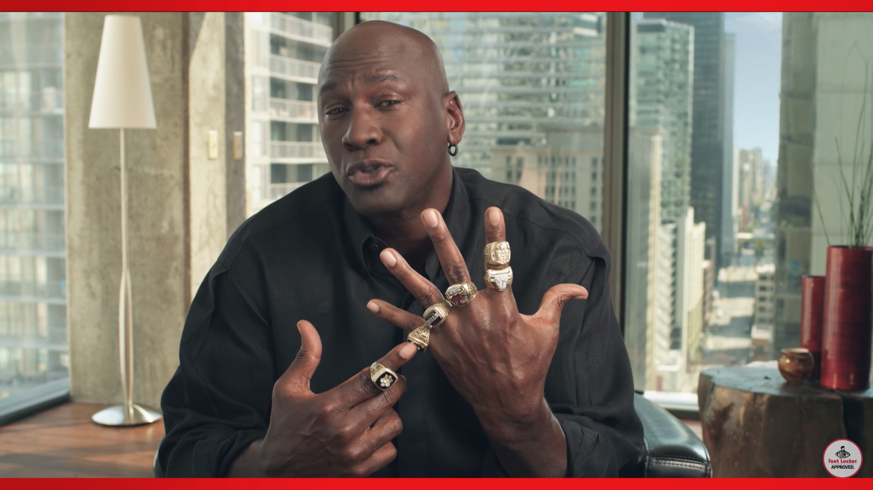 His Airness himself has finally entered the esports scene.

Michael Jordan has joined Team Liquid’s ownership group aXiomatic as an investor, the organization announced today. Declaration Capital, the family office of American financier and philanthropist David Rubenstein, has also joined aXiomatic as an investor alongside Jordan as part of a $26 million Series C funding round, according to ESPN.

“From the beginning of our esports and video gaming journey aXiomatic has sought to bring together world-class talent in its investor group,” said aXiomatic CEO and co-founder Bruce Stein. “We are extremely excited to welcome these esteemed investors into the aXiomatic and Team Liquid family and look forward to their valuable and unique perspectives.”

Jordan is well-known for his time on the basketball court, where he won six NBA championships in 13 seasons with the Chicago Bulls. He now serves as the principal owner and chairman of the Charlotte Hornets in the NBA.

Related: Drake and Scooter Braun become co-owners of 100 Thieves after Series A funding round

“I’m excited to expand my sports equity portfolio through my investment in aXiomatic,” Jordan said. “Esports is a fast-growing, international industry and I’m glad to partner with this great group of investors.”

High-profile investors like Jordan continue to validate the competitive gaming landscape. It’ll be interesting to see if Jordan’s investment in aXiomatic will lead to similar business decisions from other NBA legends—your move, LeBron.