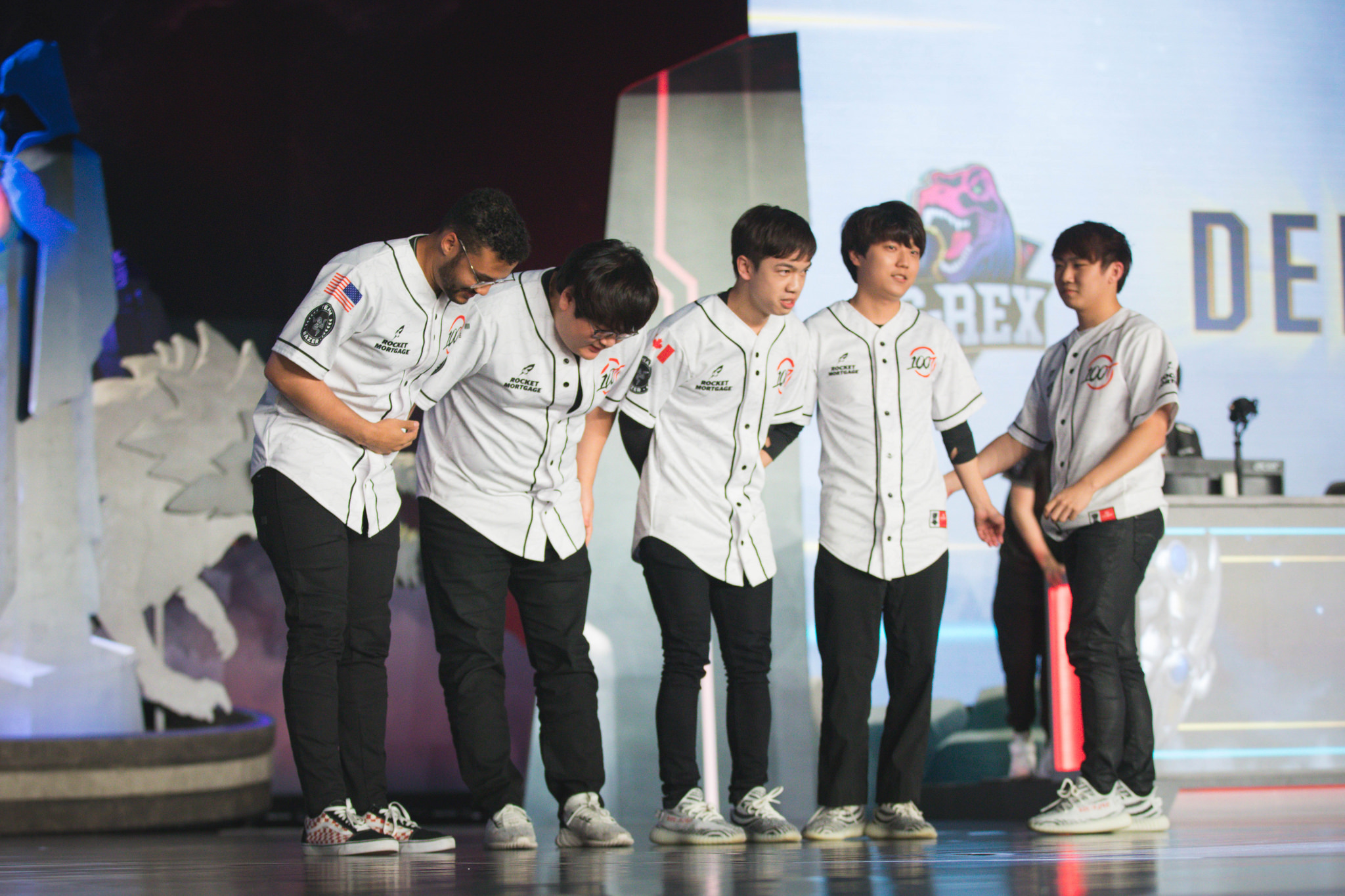 North American esports organization 100 Thieves has announced today that it has completed its Series A funding round, which was co-led by the founder of media company SB Projects, Scooter Braun, and artist Drake.

The deal will see the duo become co-owners of 100 Thieves and Braun will also join the company’s board. Also included in the funding round are investment companies Sequoia Capital, WondrCo, and more.

“[Matt “Nadeshot” Haag] has a clear vision for where esports is going and how to build an amazing brand within it,” Braun said. “That’s why I wanted to bet on him and 100 Thieves,”

When combined with last year’s funding, 100 Thieves now has “
$25 million in total funding” according to Forbes. Most of the money will go towards building out the company’s content team and expanding its line of apparel.

100 Thieves are a relatively new organization in the esports scene that received a multimillion-dollar investment from the Cleveland Cavaliers and Quicken Loans owner, Dan Gilbert, late last year. Since then , the organization has gone on to have teams competing in League of Legends, Fortnite, and Call of Duty.