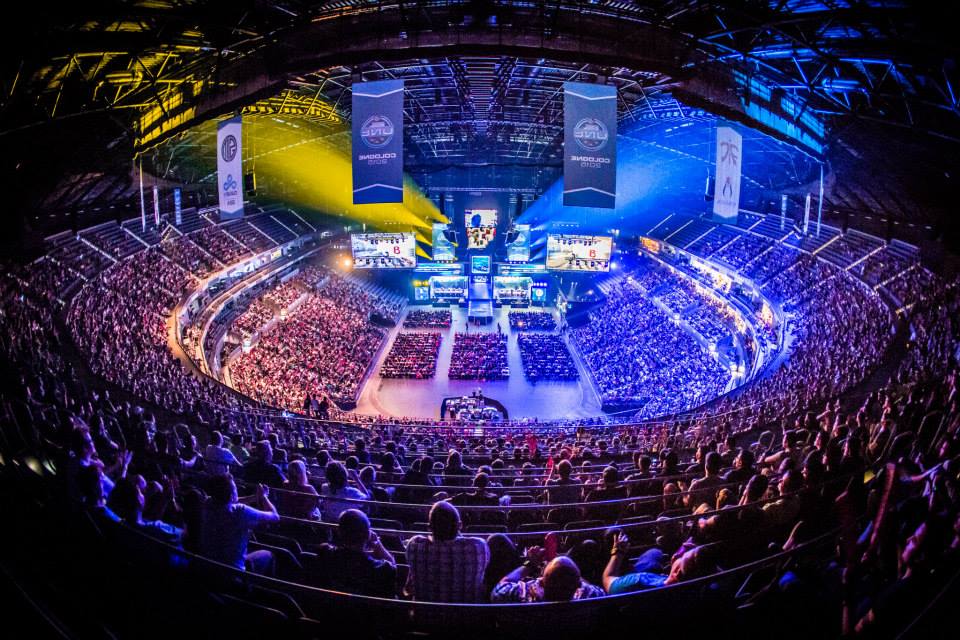 With its new partnership with ESL, Intel has made the “largest ever commitment by a technology company into esports,” according to ESL.

Intel and ESL have been working together for some time now, but the new partnership extends past major tournaments, expanding to amateur and grassroots levels, too. Intel Extreme Masters, ESL Pro League, ESL One, ESL National Championships, ESEA, ESL Play, and Intel’s new esports arenas all benefit from the deal.

“We have been one of the very first companies to believe in esports and have supported it for over 15 years,” Intel CMO Steven Fund said in a statement. “This year, we have decided to take our commitment to the next level. We are excited to level-up our partnership with ESL, invest into the development of future esports stars, and create premier events like the Intel Grand Slam.”

The Intel Grand Slam is a new event that will award $1 million to the first Counter-Strike: Global Offensive team that can win four out of the last ten $200,000 events held between DreamHack and ESL. ESL One Cologne on July 7 to 9 marks the beginning of the Intel Grand Slam.

Any team that can defeat any potential Intel Grand Slam winner, however, will earn $100,000. That means that if a team ends up winning three tournaments but is defeated in the fourth, the opposing team will get the $100,000 prize, as long as they, too, aren’t close to winning the Intel Grand Slam title.

Thanks to Intel, there’s a ton of money on the line for CS:GO teams this year.