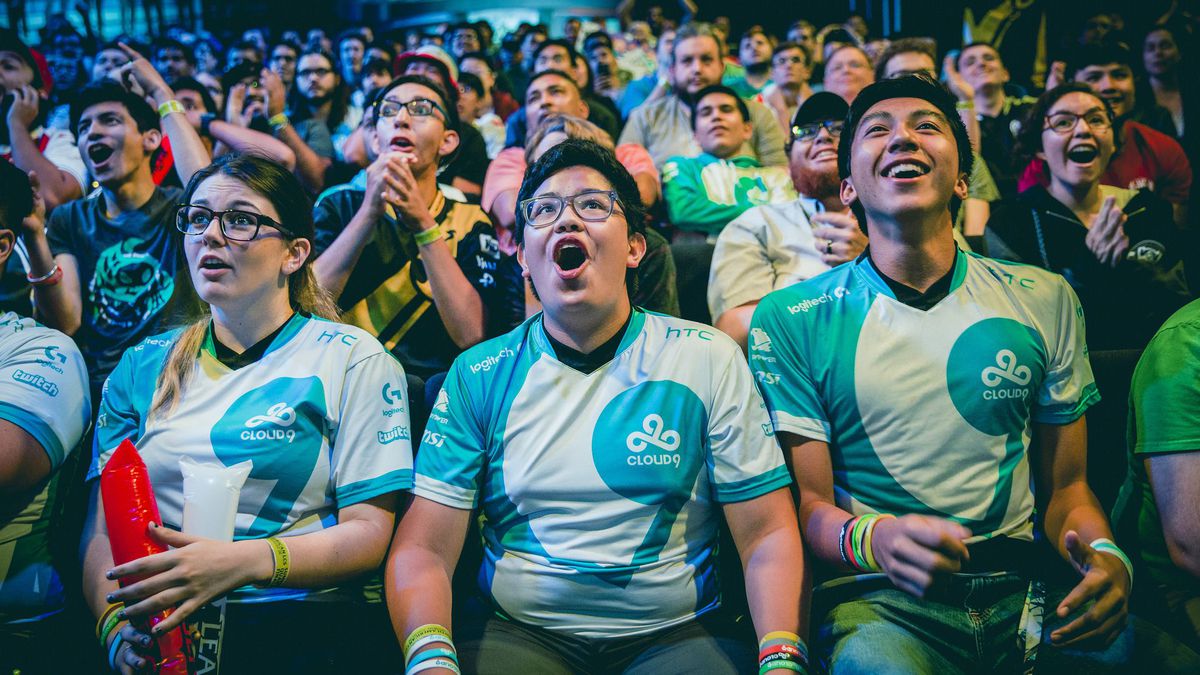 North American esports organization Cloud9 has raised $25 million in a Series A investment round, with new partners from across sports, media, and entertainment.

Funding comes the likes of the WWE, San Francisco Giants outfielder Hunter Pence, and the Beverly Hills Sports Council. Monumental Sports & Entertainment co-owner Raul Fernandez is also among the investors, according to ESPN. Founders Fund, made up of a number of PayPal founders, led the Series A round.

WWE chief strategy and financial officer George Barrios told ESPN the company had been previously interested in esports and had evaluated a number of teams. WWE locked in on Cloud9 for its potential long-term success.

“We just thought that Cloud9 team had developed lots of expertise and we’re just really, really impressed with Jack and the rest of the staff; how professional they were, how organized, and how much infrastructure they had built for a small organization,” Barrios told ESPN. “We thought they were on their way. We looked at a lot of players and they were the ones we put in the top tier.”

Like Pence, Reddit co-founder Alexis Ohanian also upped his investment in Cloud9 during the Series A funding round. Pence will now sit on Cloud9’s board.

The investment couldn’t have come at a better time. Cloud9 is confirmed for Blizzard’s Overwatch League, which reportedly required a $20 million buy-in. The organization will also reportedly join Riot Games’ franchised League of Legends league, requiring another $10 million in entry fees.