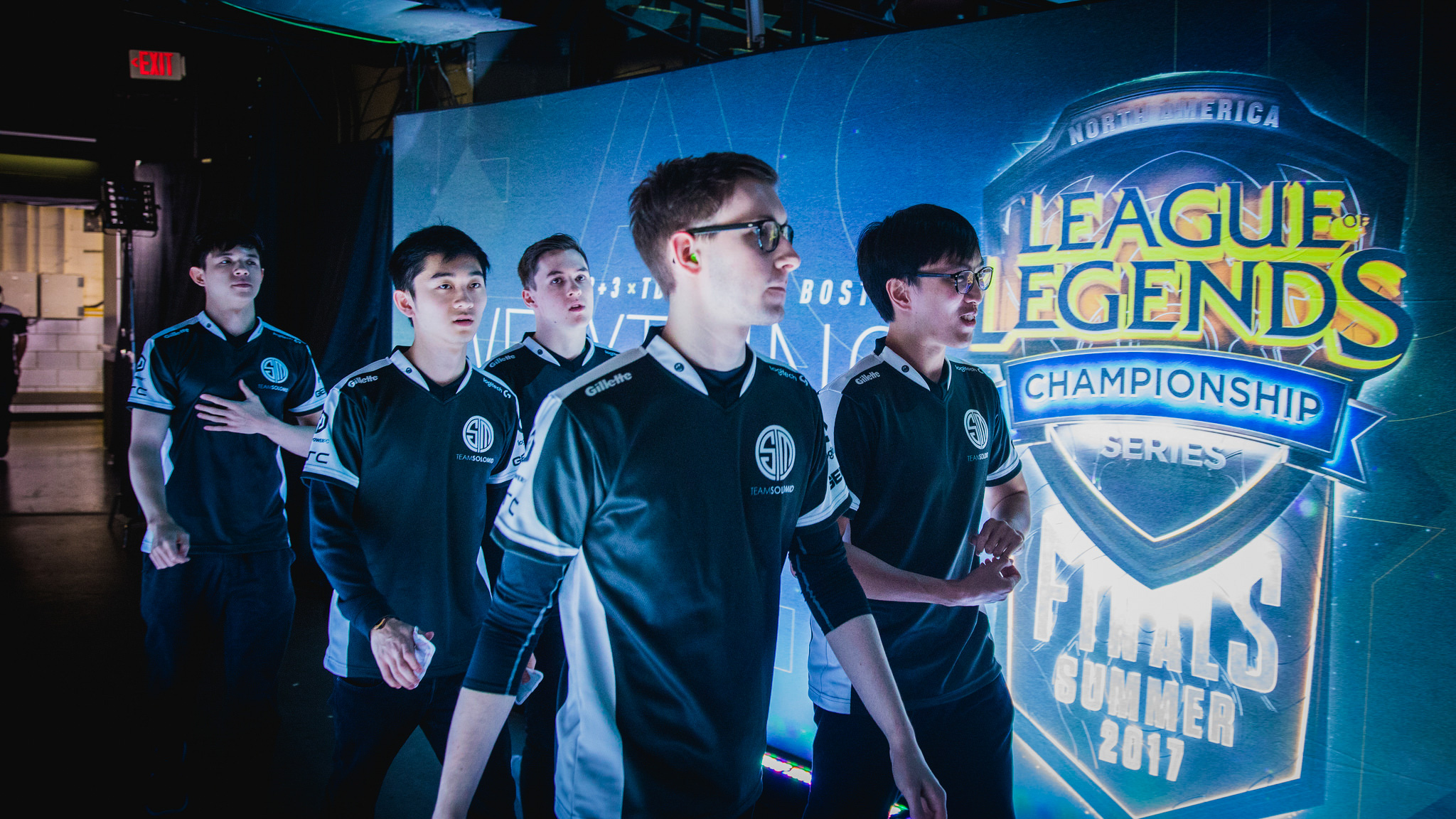 The first reports about Riot Games’ franchising process for the NA LCS did not bode well for endemic teams.

Phoenix1, Team EnVy, and Team Dignitas reportedly had their franchising applications denied. Endemic teams finally got some good news Tuesday when an ESPN report indicated that the applications from TSM, Cloud9, CLG, and Team Liquid have been selected.

Until now, it’s been a pretty depressing week for NA LCS fans. NA teams continued a trend of poor showings at the second week of Worlds. News that outside investors including the Lacob family, majority owners in the NBA’s Golden State Warriors, had been accepted into the new league surprised many. Then came a report that an application from OpTic Gaming, who normally specialize in FPS esports, was accepted.

TSM, C9, CLG, and Liquid are among the strongest brands associated with the NA LCS. All four have participated in the LCS since its first year in 2013. Each has made significant efforts to engage and grow the fanbase. Riot apparently took heed of their successes in that regard, even if the on-stage results have been a bit uneven, especially for Team Liquid.

Cloud9, CLG, and Liquid have each raised significant outside funding over the past three months, presumably in anticipation of their franchising bids being accepted. In addition, partnerships with experienced operators, such as CLG’s deal with the Madison Squard Garden Company, may have bolstered their applications.

The one outlier is TSM, which has not sought major investment in its past. ESPN reported that TSM would run an investment round for a minority stake, a sign of owner Andy “Reginald” Dinh’s greater resources and sway over the organization he’s built from the ground up.

The fact that all four teams have built brands over the last four years may be concerning for teams that are awaiting word from Riot. It remains to be seen whether newer teams, like Immortals and Echo Fox, which have built brands and solicited major partnerships in a much shorter time period, will have done enough to warrant an LCS spot going forward.

Riot Games, TSM, Cloud9, CLG, and Team Liquid have not responded to requests for comment at the time of writing.