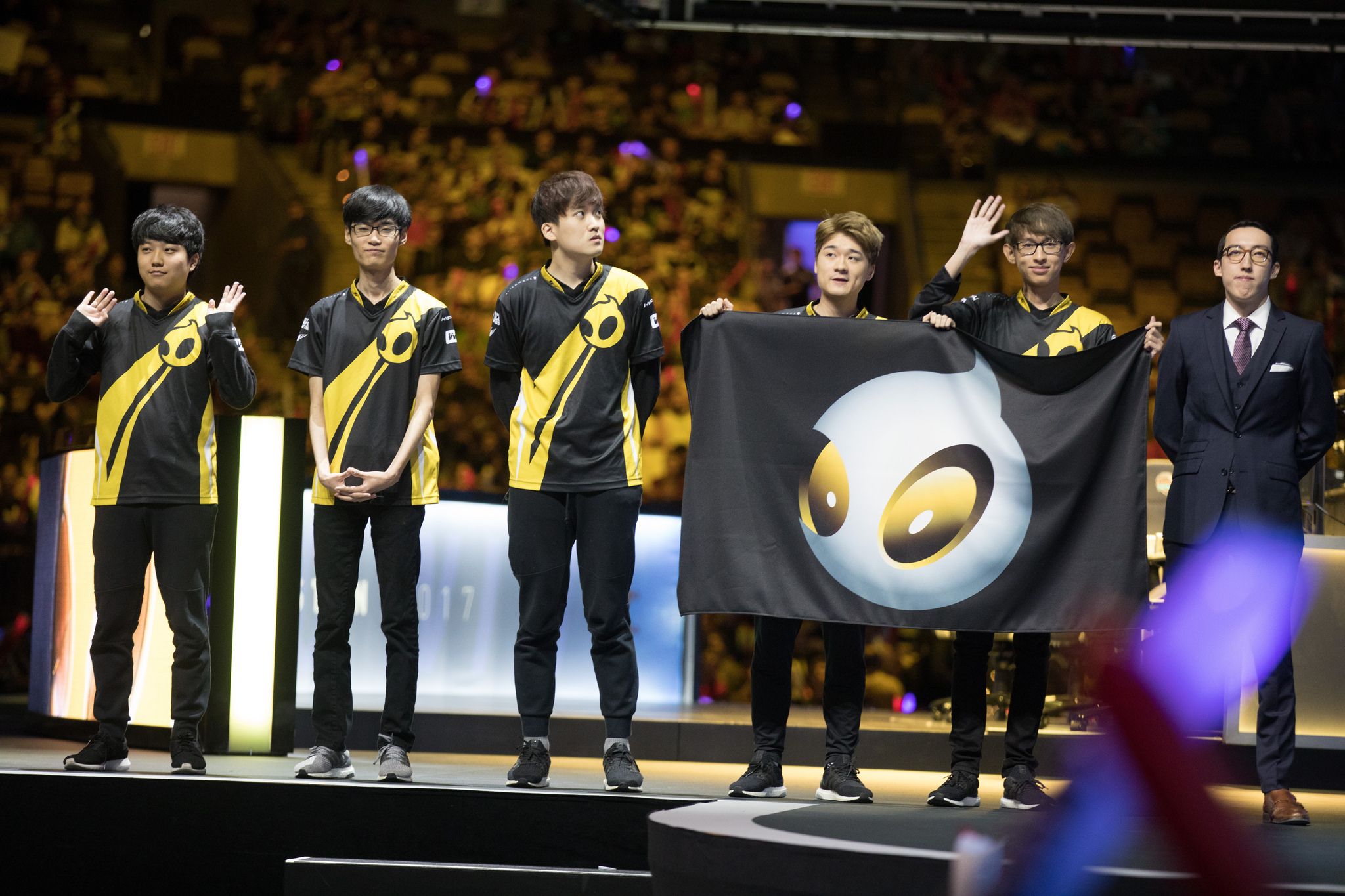 First, it was Immortals and TSM failing to get out of the group stage at Worlds. And now, Team Dignitas, one of the biggest brands in the region, is out of the NA LCS, according to an ESPN report.

Team Dignitas rejoining the NA LCS before this season was one of the biggest storylines in League esports. The franchise had been a North American stalwart and fielded some of the region’s most popular players. Backing from the NBA’s Philadelphia 76ers seemed to bolster both the team’s finances and business operations, key points that Riot is considering in the franchising application process.

But with over 100 applications, many from organizations with deep pockets and sports and esports experience, it seems that Dignitas’ story just wasn’t good enough. This casts serious pall on the applications from the other endemic teams. Dignitas’ combination of a strong and identifiable brand, deep financial backing, and on-stage success with playoff appearances in both 2017 splits, wasn’t good enough. The bar for acceptance into the future of the NA LCS seems very high.

Expect more announcements that endemic organizations aren’t going to make it, because it looks like the rejection letters and calls are just getting started.