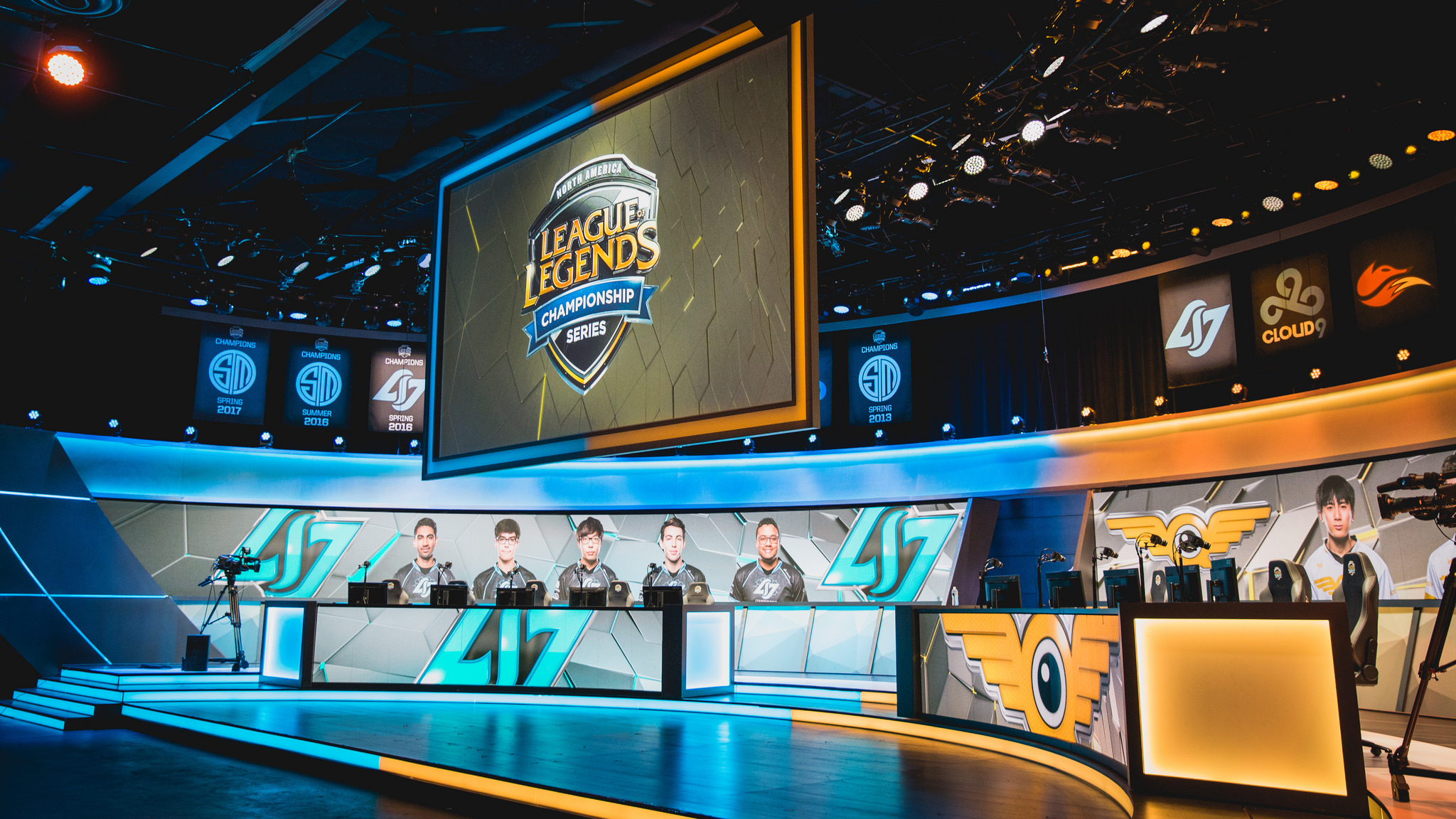 The biggest story this year in League of Legends esports isn’t who wins the World Championship—which is currently underway in Wuha, China.

When Riot announced in June that franchising was coming to the NA LCS next year, it created a tectonic shift felt across the ecosystem. Hundreds of organizations reportedly applied to join the new league, including ones from Europe and China. Riot’s decision on the 10 accepted applicants was expected to be revealed after Worlds.

But today, the first member of the league has been made known, according to a report from ESPN. And surprisingly, it isn’t one of the endemic teams like TSM, CLG, or Cloud9 who have formed the backbone of the league for years and have garnered tremendous fan support and financial backing. Instead, the report indicates that an application backed by Joe Lacob, majority owner of the NBA’s Golden State Warriors, and his son Kirk Lacob, has been accepted.

The Lacobs join fellow Warriors owners Peter Guber and Chamath Palihapitiya in investing in the NA LCS. Guber is a principal in Axiomatic, an investment group that purchased a majority stake in Team Liquid last summer. Palihapitiya was part of a recent funding round for Cloud9, presumably closed to finance Cloud9’s application for the franchised league.

As non-endemic owners, the Lacobs will pay a $13 million fee to join the league, with $3 million earmarked as a parachute payment for endemic teams that don’t make it. It isn’t yet clear which current team the Lacobs have replaced. Their application, first reported by SportsBusiness Journal, was consulted on by Catalyst Sports & Media, who have worked on a number of important esports deals.

What does it mean?

This is big news in several ways. First, it’s clear that Riot has big visions for its new league—large enough that many, or even most endemic teams, cannot fulfill. The Warriors are a billion-dollar brand, and investors with that type of expertise and influence are extremely valuable as Riot seeks to build its league up to that level.

Second, it’s a tremendous breakthrough for esports in general to get an investor of this magnitude. We’ve seen investments over the last few months from big names, including Robert Kraft, owner of the NFL’s New England Patriots, celebrities Shaquille O’Neal and Jennifer Lopez, and huge corporations like Disney. More investment on this scale indicates that the value proposition is real and big things are on the horizon.