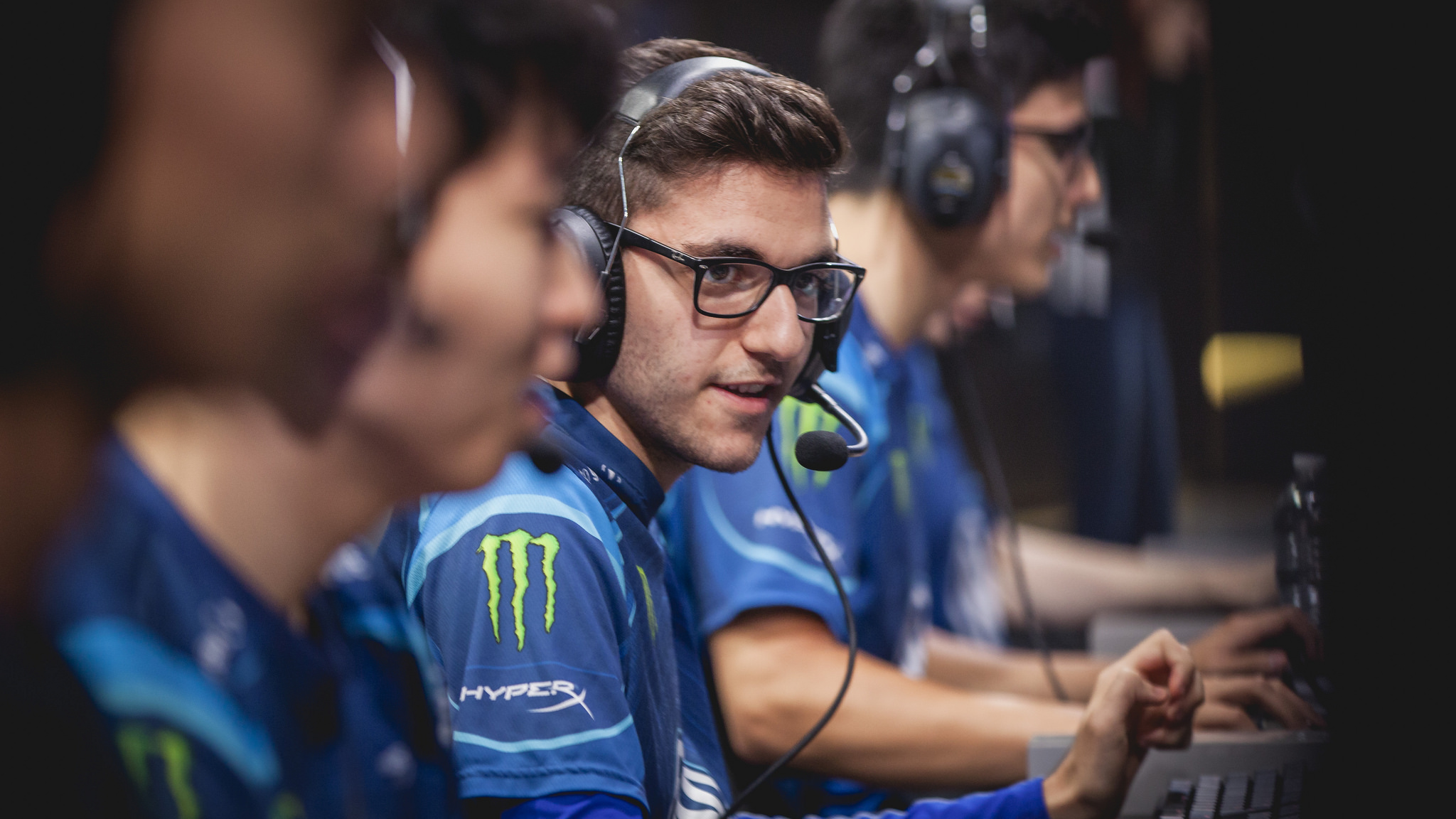 As reports continue to emerge over what teams will be awarded “permanent partner” status in the new LCS, the picture of the 2018 league could look very different from the season just gone.

According to a report from ESPN, current NA LCS teams Phoenix1 and Team Envy have lost out in the bidding process.

Both teams joined the league initially for the 2016 Summer Split, buying the spots from two teams who had been ejected from the league. Envy bought the spot from Renegades, after the latter had allegedly breached welfare issues, broken rules around player trades with Challenger side Team Dragon Knights, and ignored a competitive ban against team owner Chris Badawi. Team Envy joined League of Legends after nearly nine years experience in games like Call of Duty.

Phoenix1 meanwhile was newly founded to take the spot of Team Impulse, who had failed to pay players and staff.

Both teams are believed to have paid over $1 million for their spots in the LCS. They will now be entitled to a share of the extra money paid by new LCS teams joining in this process—each of those teams will pay $3 million on top of the $10 million franchise fee, with that total being divided among the displaced teams based on tenure.

One such team, according to a separate ESPN report, will be OpTic Gaming. After receiving investment from Texas Rangers co-owner Neil Leibman, the team purchased a spot in the Overwatch League and turned its attention to the LCS. The cost of entry to both leagues will total $33 million.

OpTic are the second team to have reportedly secured a spot, after Golden State Warriors owner Joe Lacob and his son Kirk Lacob came through in the bidding process. Meanwhile, Team Dignitas will reportedly join Envy and Phoenix1 in leaving the league.