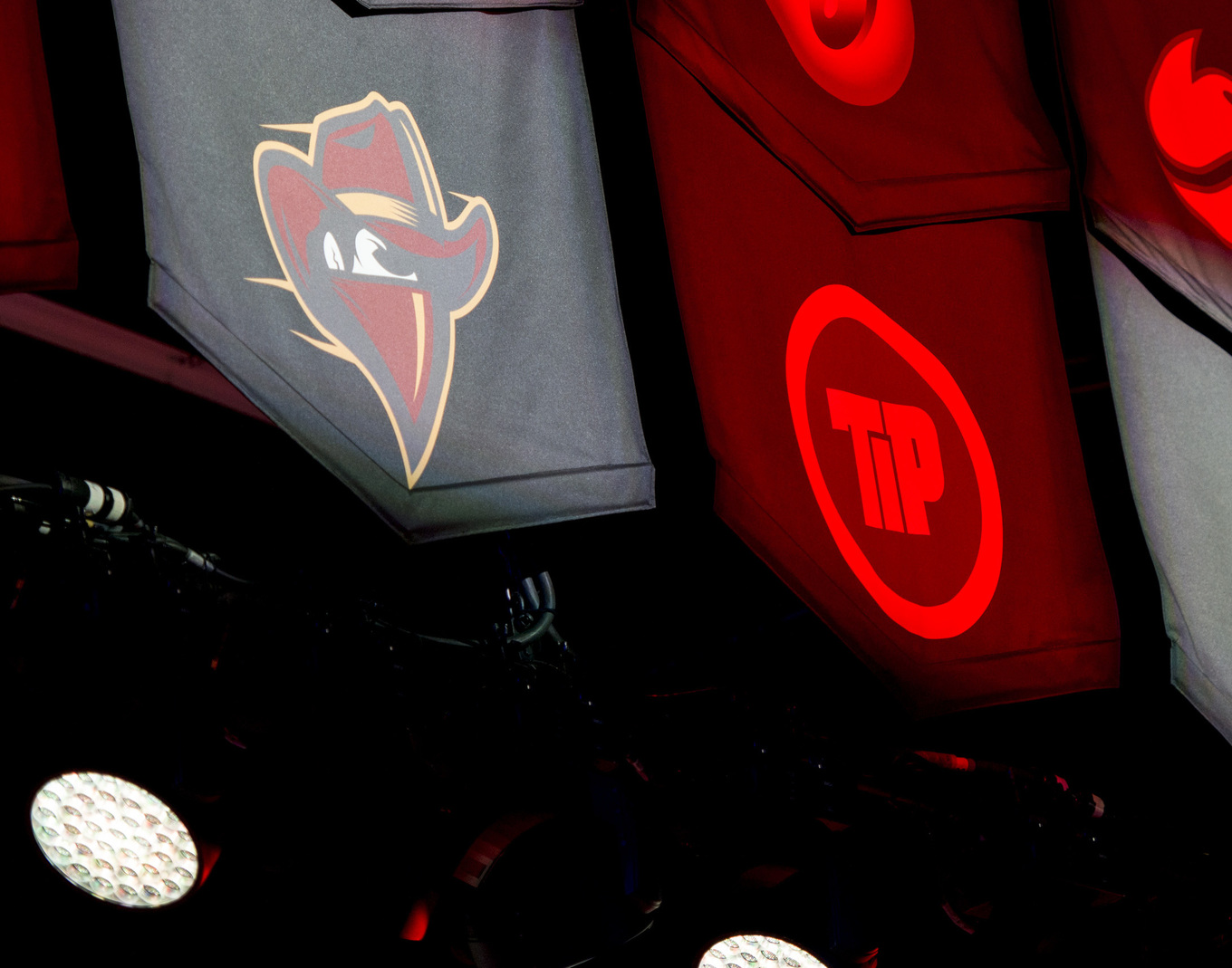 It’s been a crazy day for League of Legends. After banning Team Dragon Knights and Renegades, Riot Games has forbidden Team Impulse from participating in the North American LCS after the team repeatedly failed to provide contracts to its players and pay them on time.

Impulse, which rebranded from LMQ in late 2014, has had a tumultuous year and a half.  In August 2015, the team’s star mid laner Xian “XiaoWeiXiao” Yu was banned by Riot Games for ELO boosting. Impulse also lost star players Jung “Impact” Eon-yeong and Lee “Rush” Yoon-jae to NRG Esports and Cloud 9 respectively during the offseason, forcing the team to field an entirely new roster of rookies in the Spring Split.

The team recently announced a search for investors, stating its owners were open to selling their spot. Well, it seems Riot has granted their wishes. If Impulse doesn’t sell its spot by May 18, Riot says it has “follow up steps” in place—but did not elaborate on what exactly that meant. Riot also fined the team $20,000

Impulse “does not meet League standards for a professional organization,” Riot said in its ruling. The statement stems from the allegation that players did not receive their payments on time and failed to provide contracts. Riot states that LCS officials have clarified requirements several times and even directly intervened in the organization’s operations to ensure payments to players were met.

In March, 2016 Team Impulse failed a league-wide audit. The audit revealed that Impulse had no contracts with any of their players and allegedly falsified information that led to Riot believing contracts had been signed.

“Team Impulse quickly moved to resolve the problem, and showed League officials actual signed contracts for several players, but failed to sign contracts with all players on their Active Roster, remaining in violation of LCS rules which require all rostered team members to have a valid contract.”

Prior to this, LCS officials received information that the Team had failed to pay its players the minimum player compensation (MPC)—$12,500 per player.

“During the 2015 Summer Split, League officials learned that TIP players had not been paid for the duration of the split, and immediately intervened to ensure that MPC  was paid in full to date for all players. “

But despite LCS intervention, Impulse still failed to ensure the minimum payments were met.

“During the investigation following the contract audit in March 2016, it was discovered that TIP had again failed to pay its players their owed MPC for the duration of the split. In addition, several players notified League officials that they had not been paid their agreed-upon full salaries (money owed in addition to the MPC), but, given the lack of proper contracts, League officials were unable to verify these claims.”

Multiple members of the team are still owed money, according to Riot’s statement, with some players are owed many months of pay.

In addition to Impulse’s ban, Riot also banned Renegades and Team Dragon Knights from playing in the LCS and Challenger Series. Renegades co-owner Chris Badawi was permanently banned from the League while Christopher “MonteCristo” Mykles was barred for a year. Renegades “knowingly violated the competitive ban against Chris Badawi, misrepresented their relationship with TDK, and compromised player welfare and safety,” Riot said in a statement on the decision.  Sean and Chris Shim, TDK’s managers, were banned indefinitely.

Riot is not likely to be as patient with teams that fail to pay players in the future. The company is actively looking at modifying the penalties for teams that do so.

“Moving forward, we’ll be putting much harsher penalties into place for teams who fail to pay their players promptly, hopefully avoiding any repeated patterns,” the statement said

Let’s hope the rules are modified sooner rather than later.