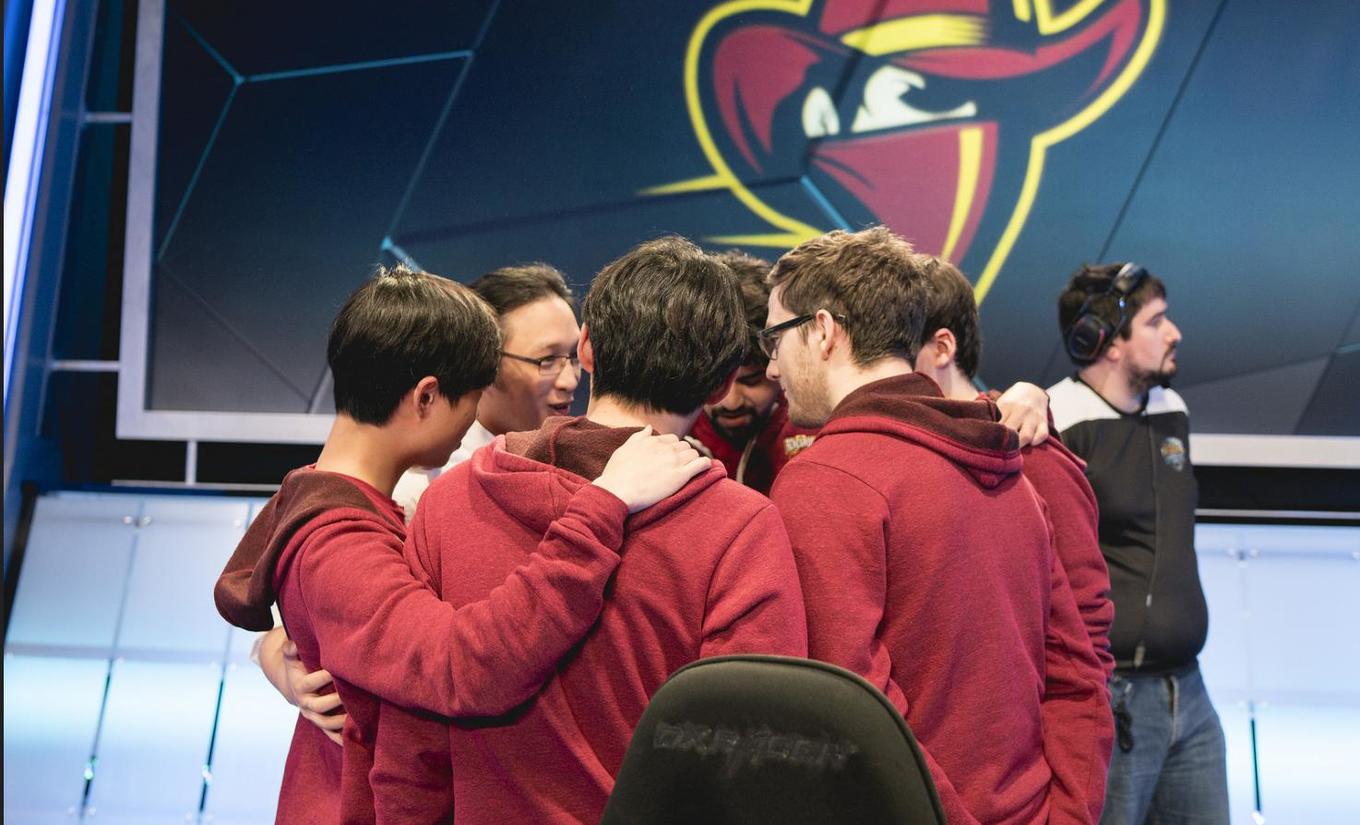 Riot Games has permanently banned Renegades and Team Dragon Knights from competing in the developer’s leagues, the company announced late Sunday night. This in effect means that the teams will not be allowed to compete in the League of Legends Championship Series, where Renegades recently completed their first split after qualifying last year.

This is not the first time Renegades, which is co-owned by OnGame Net commentator Christopher “MonteCristo” Mykles, has been punished by Riot. Early last year Riot forced Renegades CEO Chris Badawi to relinquish ownership of the League of Legends team. He had allegedly attempted to poach Team Liquid players Yuri “KEITHMCBRIEF” Jew and Diego “Quas” Ruiz. Following an internal investigation, Riot’s punishment for the transgression ruled that Badawi would not be allowed to associate himself with the Renegades LoL team until the summer split of 2016.

Badawi refuted the allegations, telling the Daily Dot in August of last year that the ruling was based on “blatant lies and unprovable rumors.” In today’s ruling, however, Riot revealed that the former co-owner was still working closely with the team and as such violated the stipulations of the ruling. As a result, the developer has permanently banned him working with a franchise in the LCS.

“Renegades management has been found to have knowingly violated the competitive ban against Chris Badawi, misrepresented their relationship with TDK, and compromised player welfare and safety,” the Riot ruling said. “Both the Renegades organization and TDK organization will no longer be allowed to continue participating in Riot-sanctioned leagues. In addition, Chris Badawi will be permanently banned from association or affiliation with any team or organization participating in a Riot-sanctioned league.”

Co-owner MonteCristo has also been implicated in the ruling, and will not be able to represent any team in the league over a one-year period.

The ruling also alleges that Renegades and Team Dragon Knights have not honored the league’s official trade agreements. This likely refers to when Renegades added TDK’s Shin “Seraph” Woo-yeong and Noh “Ninja” Geon-woo to the roster late in the 2016 Spring Split. As the statement explains:

“League officials received evidence that indicated that some of the players were compensated and/or housed by their former teams even after the trade was completed, including payments for the month following the trade. As part of the trade approval process, REN and TDK had submitted a document which was represented to be the summary of the trade agreement, but it included no provisions beyond simple assignment of the contracts, and did not establish cause for the former team to continue payments to the now-traded players.”

The ruling will also affect Renegades’ European Challenger Series roster, Bandidos. That team will no longer be allowed to compete in Riot-sanctioned tournaments as long as they are associated with Renegades as an organization. None of the organization’s players will be punished.

The Daily Dot reached out to MonteCristo for comment but did not receive a response by publication time.