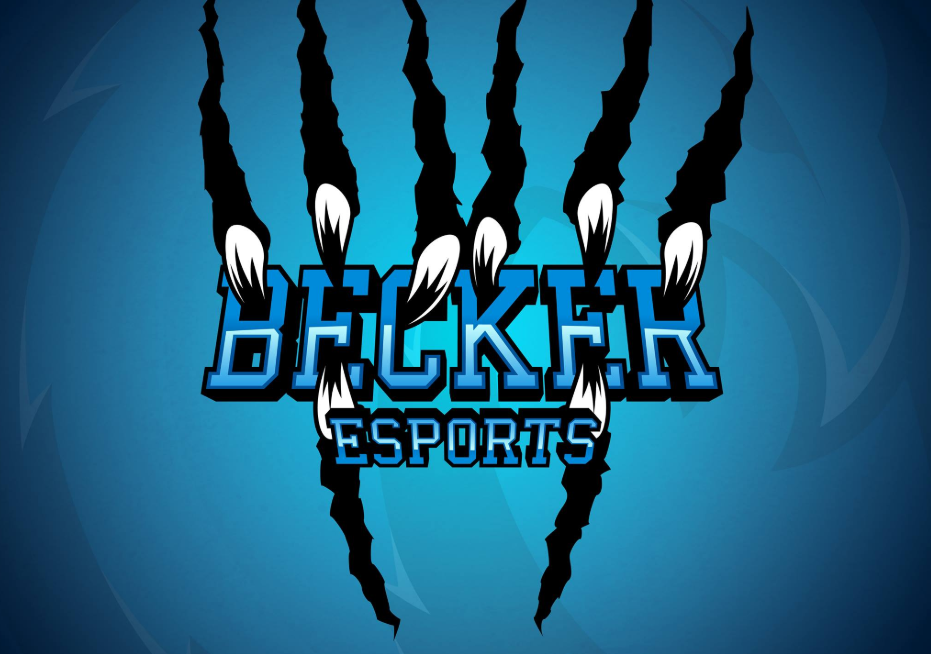 Becker College in central Massachusetts has an internationally-ranked game design program, so it’s a natural extension for the college to expand into esports. It’s the first college in Massachusetts to offer esports scholarships, according to a press release.

Student gamers will work with coaches from coaching site Gamer Sensei, also based in Massachusetts, and have access to a “state of the art” facility. The varsity esports program will kick off in the fall. Scholarships up to $5,000 will be awarded to students based on ability, academics, and communication.

“Collegiate esports is happening, and it makes all the sense in the world for Becker, already a pioneer in game design, to be leading the way in Massachusetts,” Becker College president Nacy P. Crimmin said in the press release. “With a campus community that is already passionate about games, adding esports is a natural fit for us.”

Varsity esports manager Timothy Loew is in charge of the program, which will mirror traditional varsity sports rules and regulations. Becker College will hold tryouts for the League of Legends team. Participants will also be held to academic achievement standards. The program will only include League of Legends for the first season, but Loew predicts Overwatch and Hearthstone to be added “over the next academic year.”

Becker College participated in the League of Legends StarLeague in the junior varsity 2017 to 2018 division.