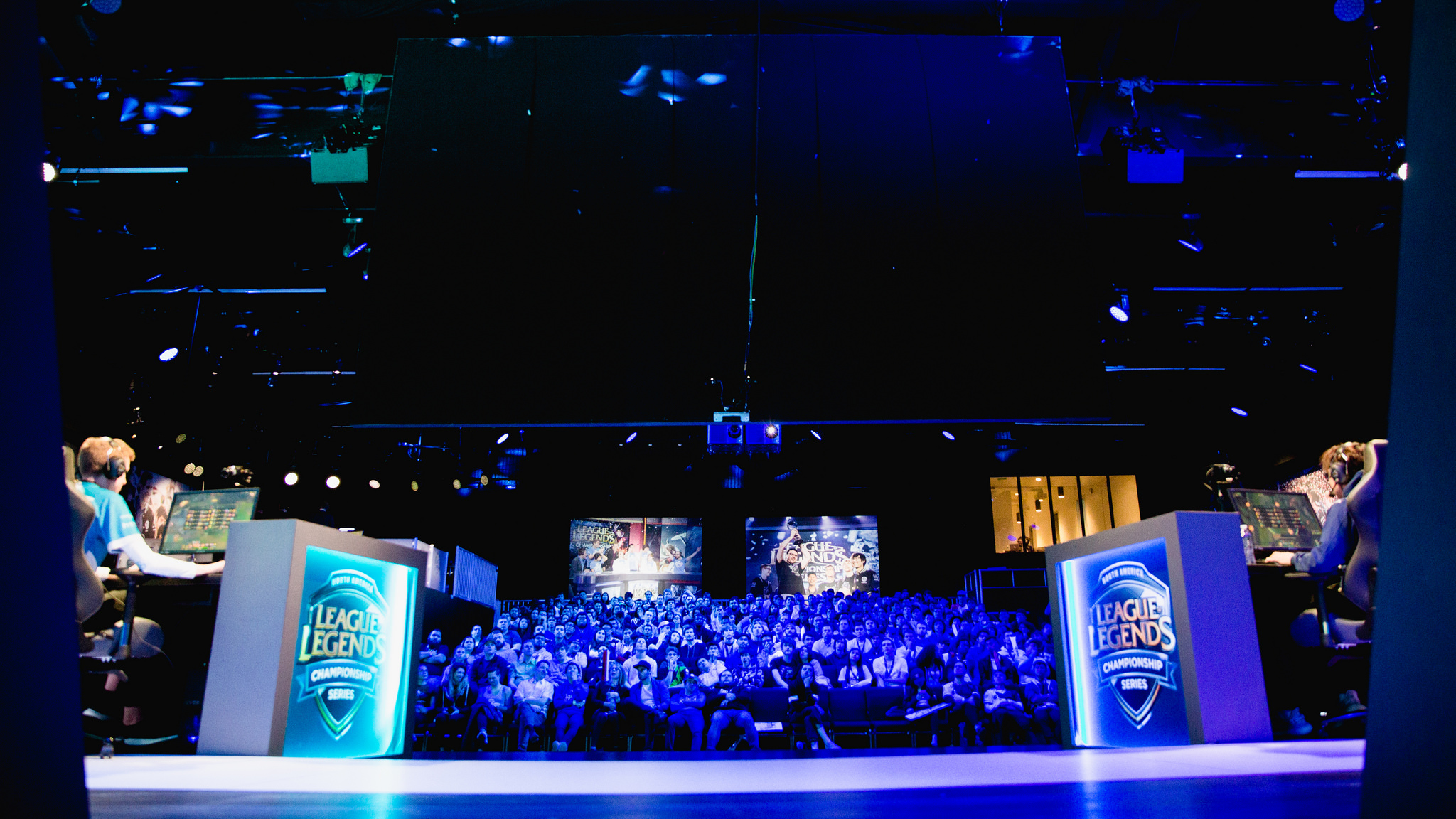 Ahead of the upcoming North American LCS Summer Split, the league has acquired a brand new headline sponsor.

Jersey Mike’s Subs, a sub sandwich franchise with more than 1,500 locations in the U.S., will be sponsoring the Summer Split that is set to start on June 16.

“We believe this sponsorship is a great fit for Jersey Mike’s and LoL Esports fans alike, and look forward to connecting with the passionate League of Legends community each week,” said Rich Hope, Jersey Mike’s chief marketing officer in a press release.

With the sponsorship comes a number of on-site fan activations at the LCS Arena in Los Angeles, with Jersey Mike’s giving away a number of in-game redeemable codes to ticket holders. Fans will also be able to participate in a sweepstakes which will see the company send winners on an all-inclusive trip to the summer split finals in Oakland in September.

Jersey Mike’s is the second non-endemic sponsor Riot Games has acquired since the league became franchised, according to the Esports Observer. The first sponsor was insurance firm State Farm, which became the title sponsor of an on-stream segment called “State Farm Analysis Desk.”

Similar to State Farm, Jersey Mike’s has a history of working with established sporting leagues like the NFL in the past, sponsoring the New York Yankees. Additionally, the company is one of the main sponsors of the Colonial Athletic Association (CAA) men’s basketball tournament, a conference in the National Collegiate Athletic Association (NCAA).

The 2018 NA LCS Summer Split will be streamed on ESPN+ as well as Twitch, after Riot Games signed a multi-year deal with the North American sports broadcaster on May 25.