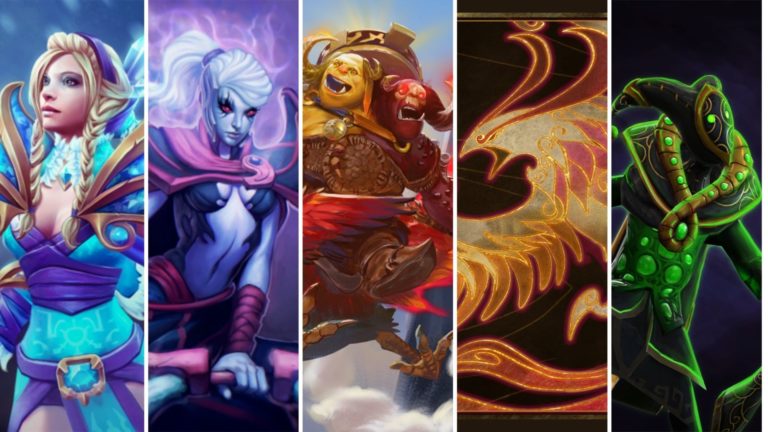 You don’t have to be a core to change the game.

Gambit is no longer idle. 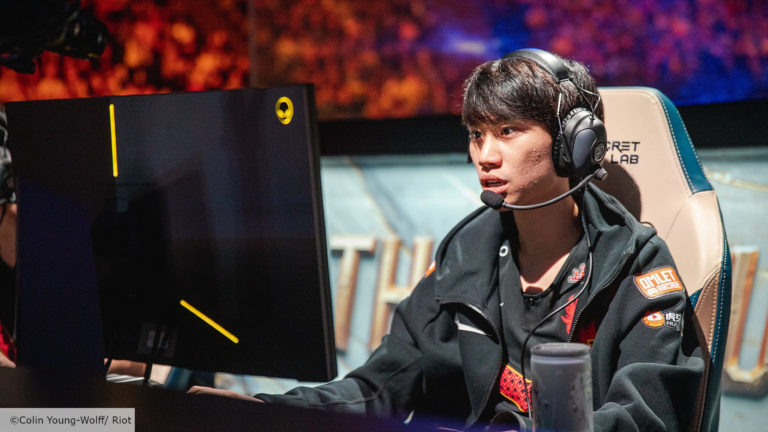 Doinb: G2 has a real chance against DAMWON Gaming, but will be troubled vs. LPL teams 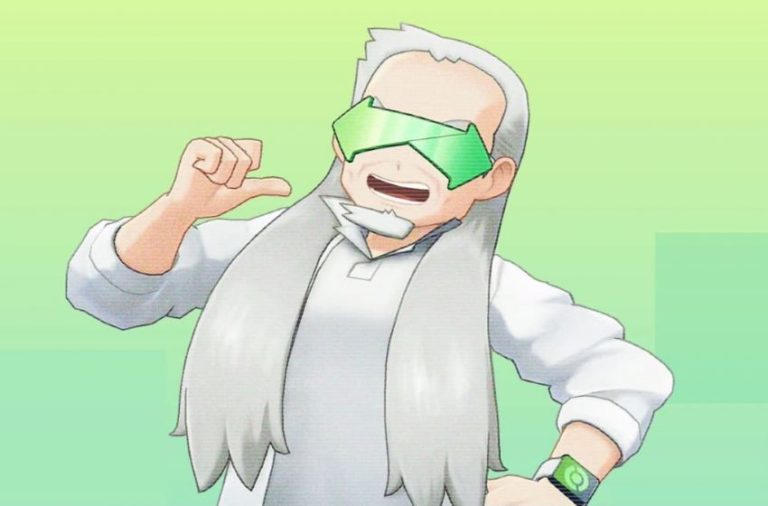 The Crown Tundra is coming. 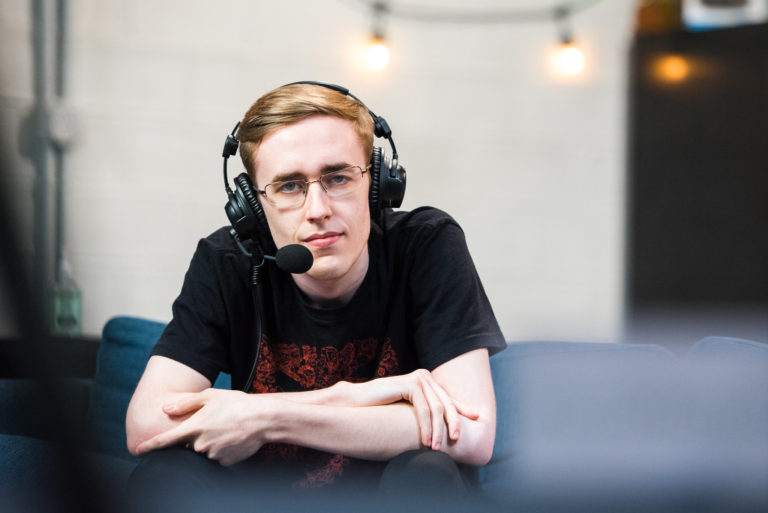 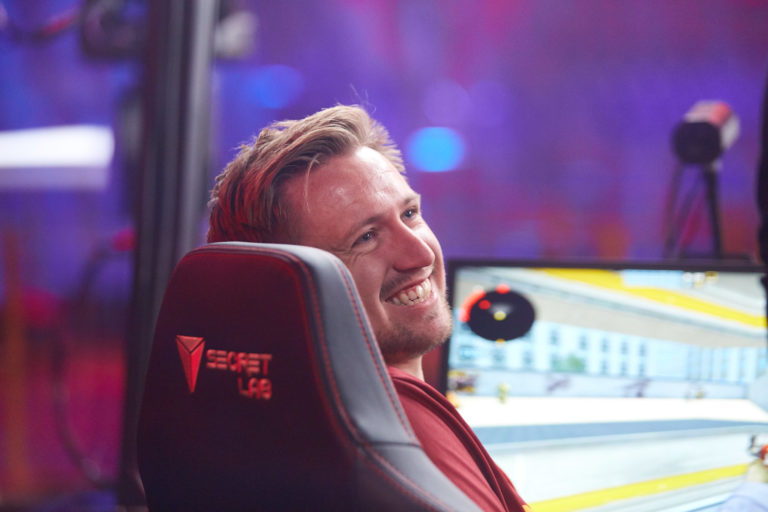 Jkaem returns to Norway after living and competing in North America for almost three years. 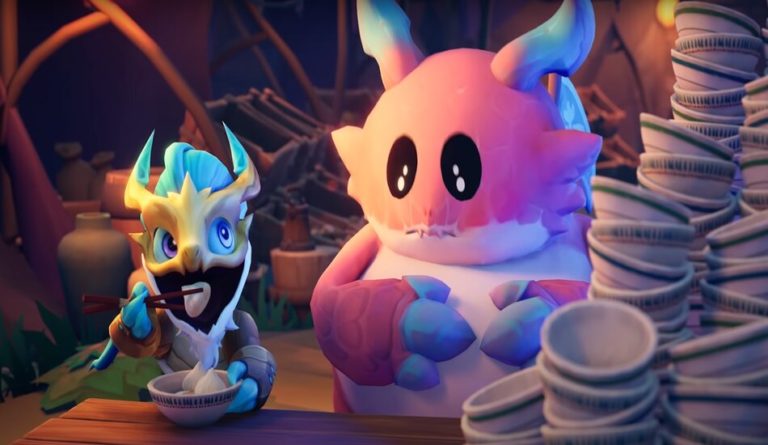 This is the cutest crossover. 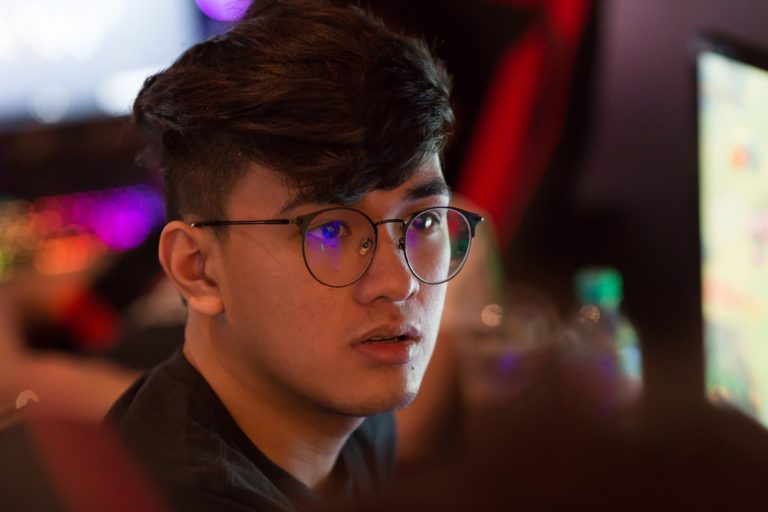 Another SEA talent joins the club. 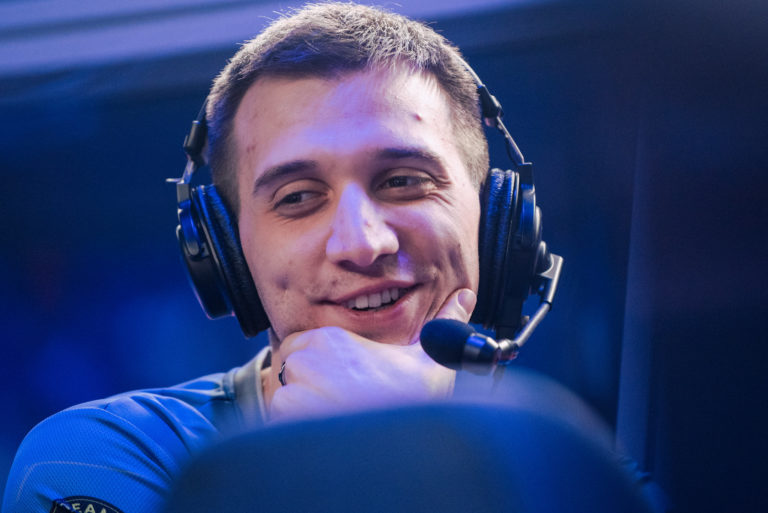 The original NA grinder is back at the top. 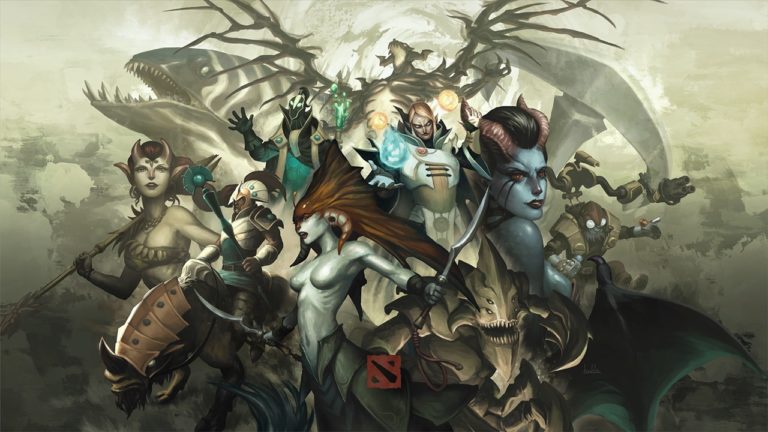