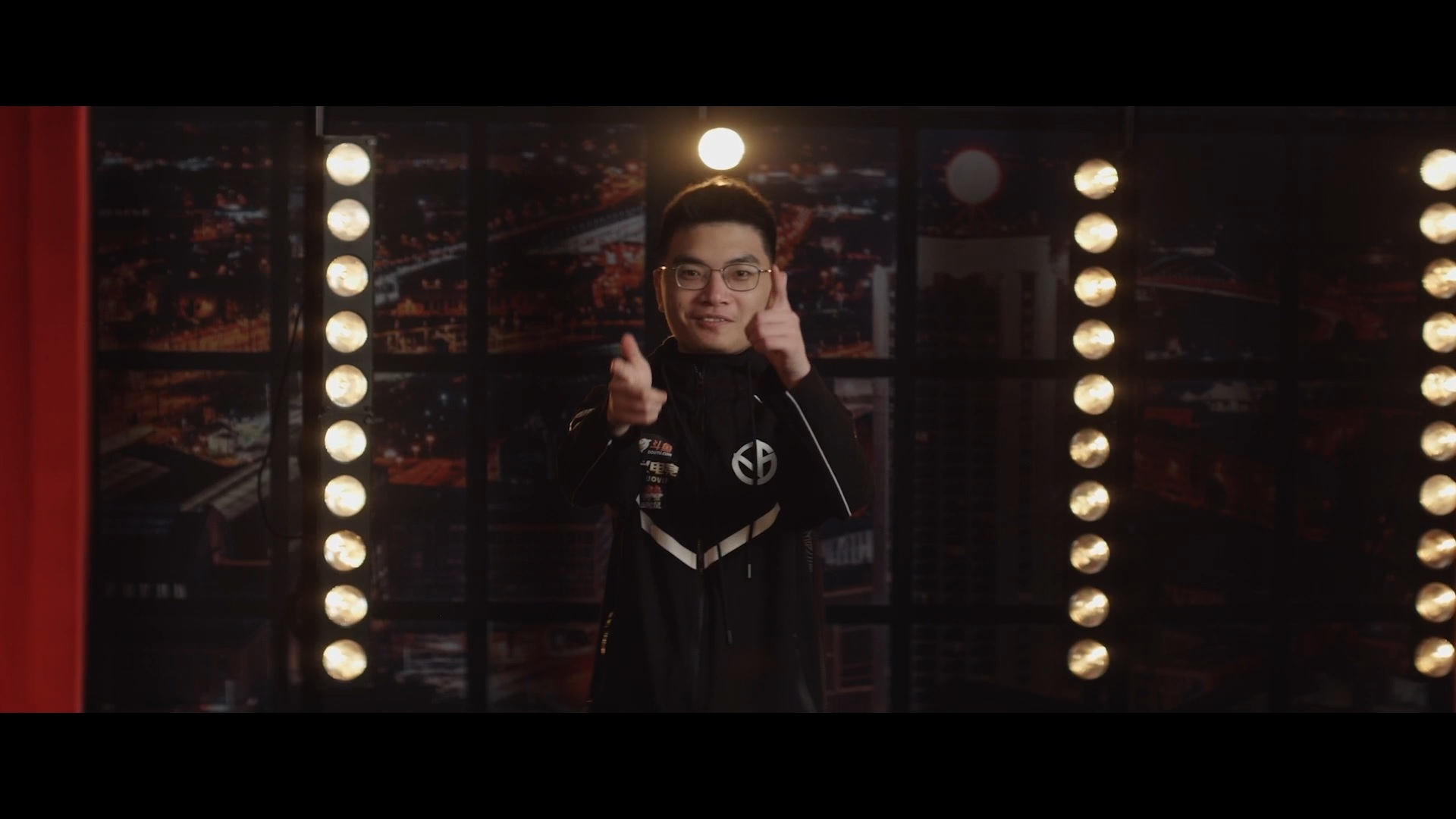 Another Vici Gaming star is joining a rival Chinese team in the offseason.

Ori will take his place as Team Aster’s new mid laner in the upcoming Dota Pro Circuit with the transfer between VG and Aster confirmed today, as translated by Dot Esports.

The transfer was done in accordance to the player’s wishes, with the org praising Ori’s large hero pool and well-rounded playstyle. The mid laner had a stellar record under VG, qualifying for multiple Internationals and winning two Majors, most recently achieving a tied-fifth finish at The International 10.

Aster crushed numerous Chinese teams during the Dota Pro Circuit, earning a 6-1 record in both seasons of the upper division league, but failed to replicate their dominance internationally. The org failed to win a single match in the playoffs of three separate Valve tournaments, falling to tied-ninth in both Majors despite having upper bracket playoff seedings and suffering a disappointing best-of-one defeat to Quincy Crew at TI10 to finish tied-12th.

If this is a one-for-one replacement, Aster’s Liu “White丶Album” Yuhao will likely need to find a new home. The player tested positive for COVID-19 during TI10, forcing Aster to play with a stand-in on the first day. This uncertainty and instability likely contributed to the team’s disheartening performance at the event.

Meanwhile, VG is left with just one player on its roster. Support duo Pyw and Dy moved to Xtreme Gaming, while eLeVeN left after the expiration of his contract. But VG has already found a mid replacement in Guo “Xm” Hongcheng, formerly of EHOME, according to Valve’s DPC registration site.