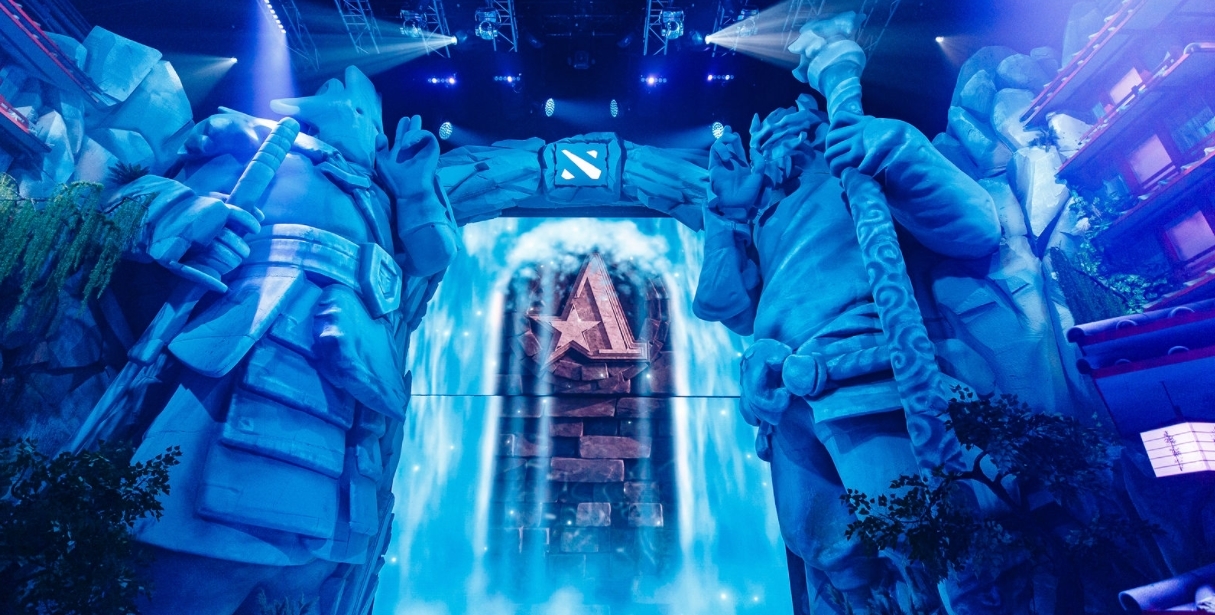 Team Aster was the first team to record a positive COVID test while training in Bucharest ahead of The International 10.

All 10 members of Aster, including the players, coach, manager, and their accompanying video team tested positive last week. Valve and tournament organizer PGL did implement a workable solution to allow players to compete even while in self-quarantine, but Aster decided to play things safe.

Even though the symptoms for the entire team have been steadily improving, management made the decision to play the group stage for TI10 with a stand-in for Liu “White Album” Yuhao, using assistant coach Chen “86” Yuxuan.

“Although White Album’s condition continues to improve, he’s still not fully fit for competition,” Aster wrote, as translated by Dot Esports. “We raised the issue with Valve due to player health concerns, and a mutual decision has been made: White Album will momentarily miss the competition, with an assistant coach standing in.”

Seeing 86 step in as White Album continues to recover is a bit odd considering Cheng “Mad” Han were presumably available too since they are also coaching for the team. However, his in-game name is listed as Aries.86, meaning he has likely spent at least some time playing for Aster’s youth squad in the past.
BurNIng, a former world-class player and Dota legend is also present with the team since he is one of Aster’s co-founders. The TI broadcast mentioned briefly that he did not want to play, however, likely since he has not been active as a player since 2019.

Aster’s first day at TI10 will see them playing Evil Geniuses and Undying, with White Album set to be reevaluated as the event goes on.