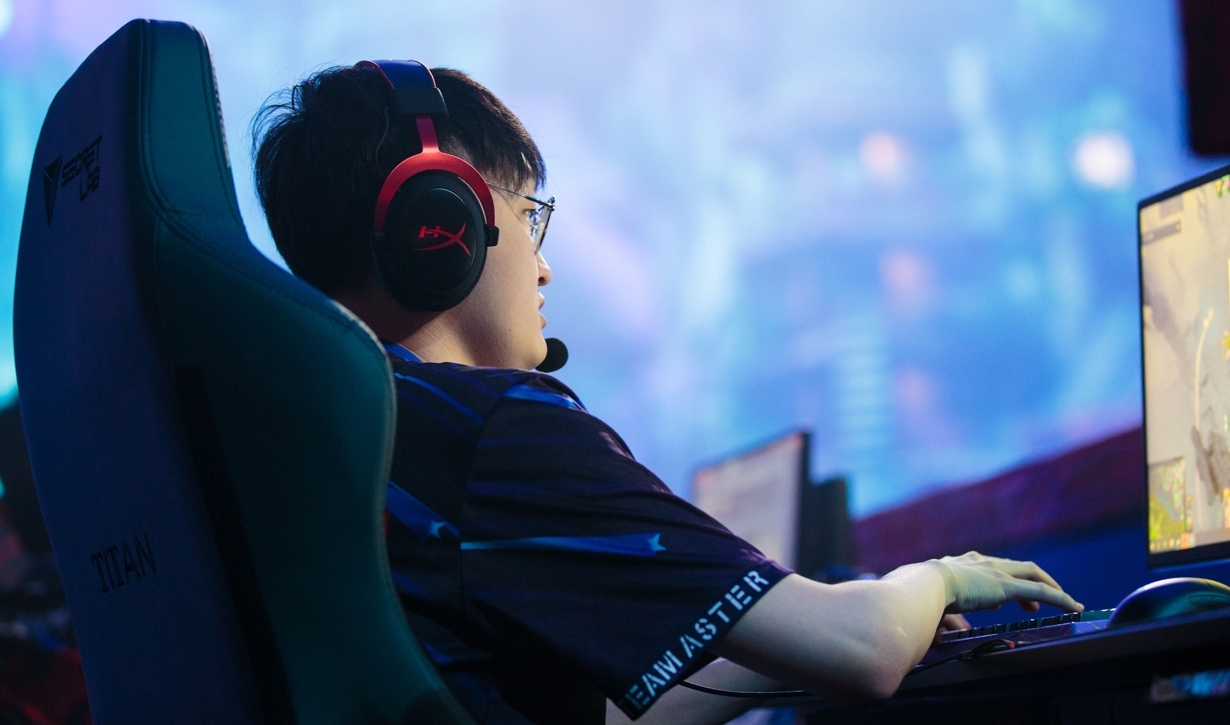 Valve was facing potential disaster just days ahead of The International 10, with multiple teams recording positive COVID tests and Romania cracking down on the disease with new local regulations.

The company and tournament organizer PGL already canceled in-person audience attendance for the event, but they have found a workable solution to allow players to compete even when needing to self-quarantine.

According to posts from Team Aster and Dota 2 community everyman Wykrhm Reddy, teams that have players who record positive COVID tests will still be allowed to play in TI10. Affected players will be provided setups with the required equipment to compete within their isolation rooms, where they can continue practicing and playing with their teammates.

So far Aster and Invictus Gaming are the only teams present at TI that have recorded positive tests, with Aster needing to quarantine all 10 members of its team.

Aster has confirmed that the players are still located within the training hotel, where all of the group stage matches are set to be held. Each player has been provided their own, separated isolation room, which has been setup with a direct internet connection and equipment “as required.”

A full schedule for TI has not been shared yet, but Valve has confirmed that TI will not undergo any further delay and will begin on Oct. 7 as planned.