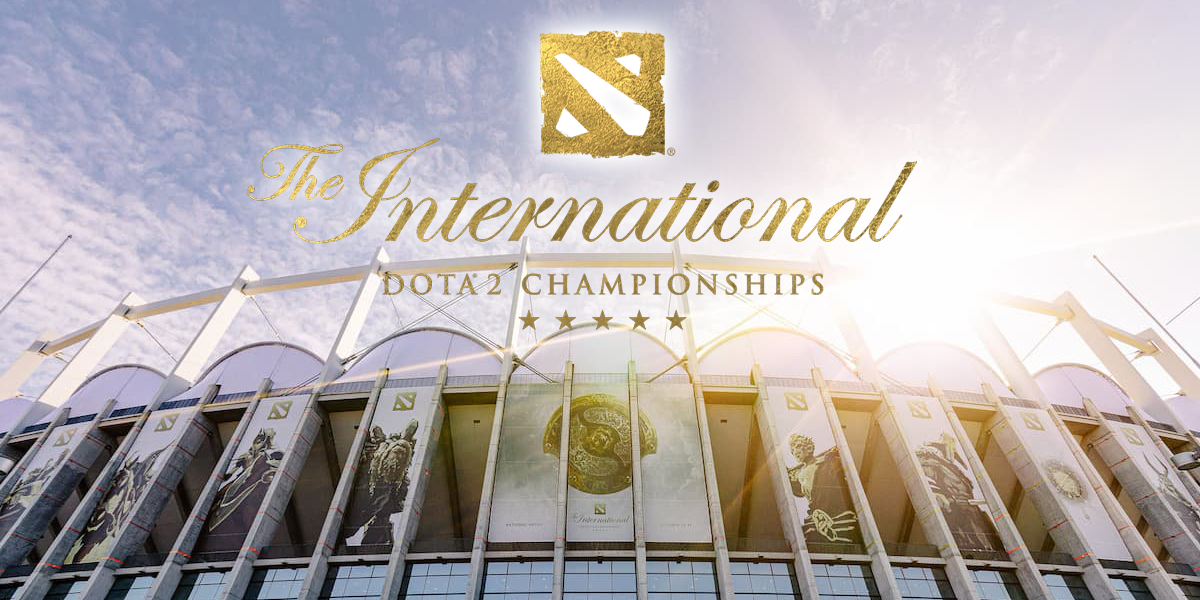 The International is Dota 2’s biggest stage and brings the top players, teams, and talent from around the world to one centralized location to compete for the largest prize pool in all of esports.

Despite being delayed for more than a year, including one just months before the actual tournament that saw it change locations to Bucharest, Romania, TI10 is finally here. And, from Oct. 7 to 17, 18 teams will fight for their shot at $40 million.

Just like with previous TI events, things will start with the full roster of teams split into two groups and playing best-of-two matches in a round-robin format. This means every team will play two games against each other team in their group from Oct. 7 to 10.

With all of that in mind, here are the standings for the TI10 group stage, split up between groups.