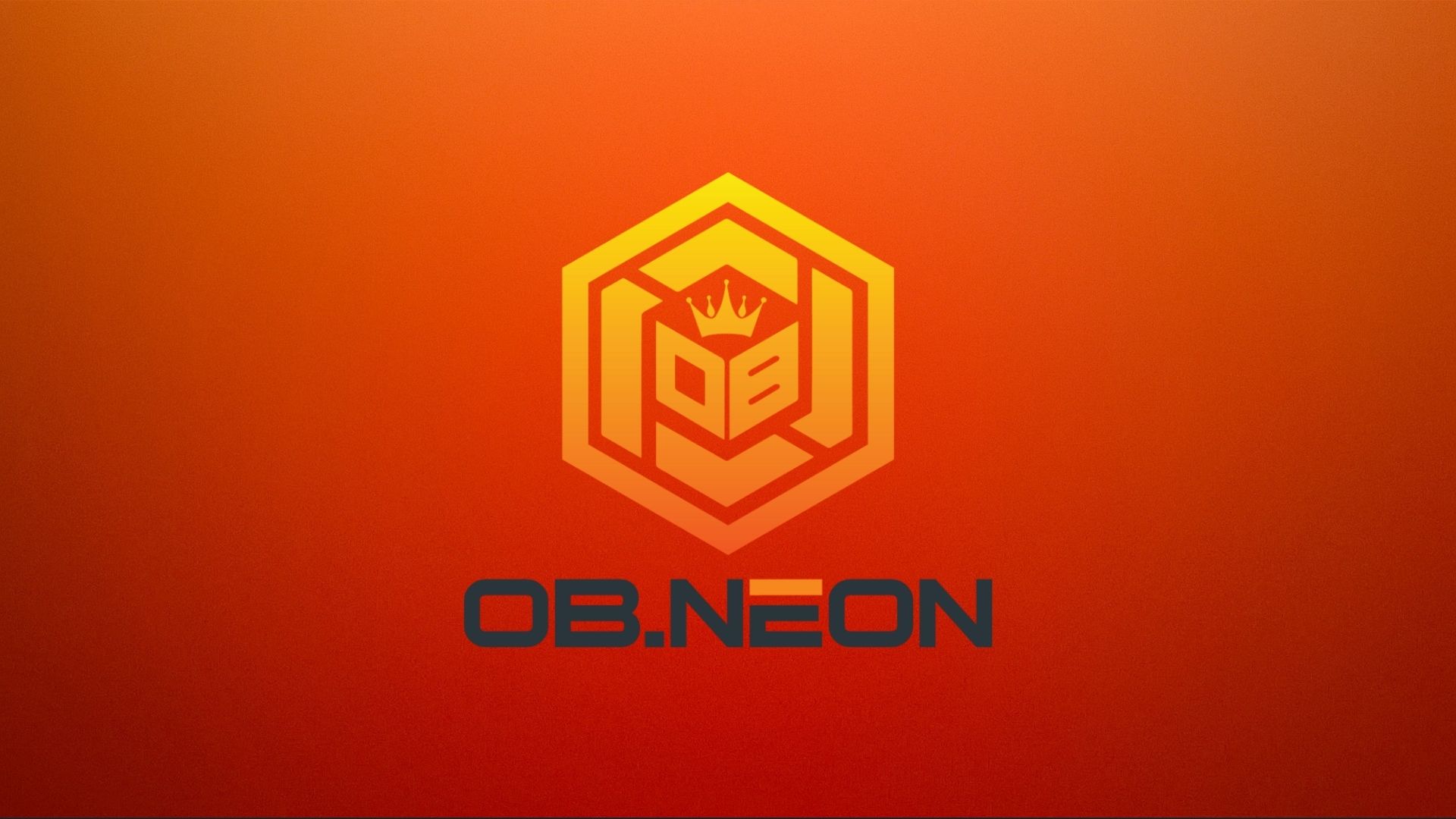 Tri Daya “Mamang Daya” Pamungkas and Yukatheo “you_K” Glen will fill in the middle lane and hard support positions, respectively. Malaysian legend Wong “ChuaN” Hock Chuan, to date the only Southeast Asian player to win at The International, will take on his first head coaching role after an illustrious career in DotA and Dota 2.

Mamang Daya and you_K garnered attention from their play for Army Geniuses, an Indonesian stack competing in the lower division of the DPC 2021 South East Asia Regional League.

ChuaN is best known for his time with Invictus Gaming that resulted in a win at TI2 and last played in 2018 in a short-lived stint for Echo International. OB Neon will hope that ChuaN’s championship experience can take the young team to the next level.

OB Neon’s highlight of the last season came at the ONE Esports Singapore Major in April, where they put on entertaining series after series with a fast-paced, aggressive playstyle in a run to the top six.

But the team failed to capitalize on the promise they showed at the event, placing fifth in the subsequent second season of the DPC 2021 SEA Regional League’s upper division. Another loss in the last-chance TI10 qualifier meant they’d be watching the event from home.

The team’s roster has been completely revamped since then and will be competing in the upcoming season of the DPC.

Valve has yet to officially reveal details regarding it, but the first season of the 2021-2022 DPC is supposed to start at the end of November, according to a tentative schedule from Alliance.