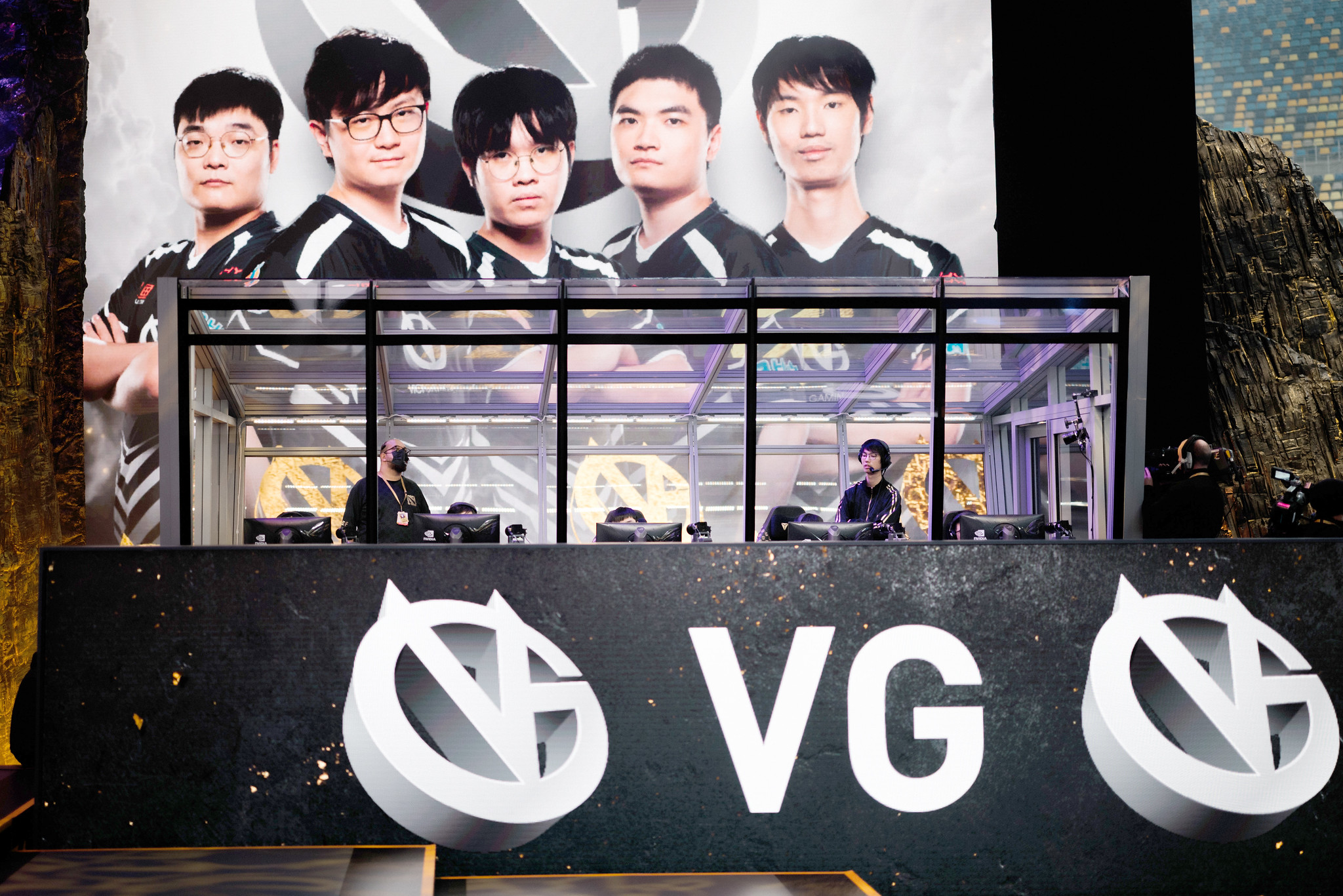 Chinese organization Vici Gaming remain in championship contention at The International 10 after winning a close matchup vs. T1 2-1 today in which both teams traded blow for blow.

T1’s first appearance at an International resulted in a top-half finish and a prize purse of just over $1 million. VG move on to face compatriots Invictus Gaming tomorrow at 2am CT, which means at least one more Chinese Dota 2 team is guaranteed to join PSG.LGD in the top four at TI10.

T1 Karl’s Lina absolutely popped off in game one for a 20/1/11 KDA, leading his team to a hard-fought victory. The hero has become one of the 23-year-old’s most feared, completely suppressing lane opponent Ori’s Leshrac in the lane. T1 continued to come out on top of every skirmish, but a beautifully executed chain stun and won teamfight at 22 minutes further set the tone for the game.

The T1 oppression prevented Ori from having much impact on early proceedings where, despite Leshrac’s pushing power, he only managed to claim the first tower for VG at 28 minutes. But the Chinese team refused to give up, unlike yesterday’s quick game one loss to Evil Geniuses, instead staying in the game with some solid moves. T1’s accumulated advantages proved to be too much to overcome, however, and a crushing defeat at the Roshan pit spelled VG’s doom.

The next two games were far more cagey, but it was VG who held their nerves to close out the series. The Chinese roster took Lina for themselves in game two and accompanied it with massive teamfight heroes in Faceless Void and Elder Titan. A failed initiation from T1 in the mid game resulted in a quick counter that spiraled into Roshan and lost barracks, forcing the SEA team to concede.

The third game remained just as even and both sides continued to fight over every little objective. Though the game looked like it was going to be another even, long battle between the pair, VG’s Yang “poyoyo” Shaohan was quietly gearing up on his Tiny, one of the scariest carries of the tournament. Once he decided he was ready, VG grouped up around their carry to march down the bottom lane.

An ineffectual Flaming Lasso from Karl’s Batrider and great VG spellcasting resulted in a crucial death for 23savage’s Wraith King and Tiny tore through the remaining buildings with ease in a rapid 28-minute victory.