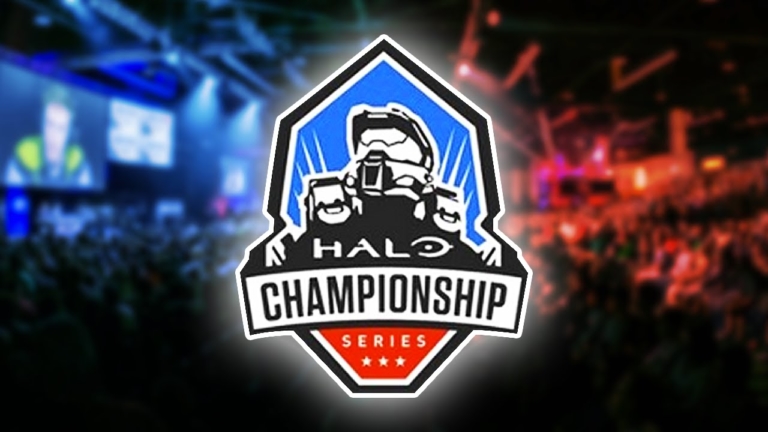 The details for the North American HCS Pro League have finally been released! You can read about it here at the official HCS website. One potentially exciting announcement is the reveal that this season will finally be featuring open LAN events. 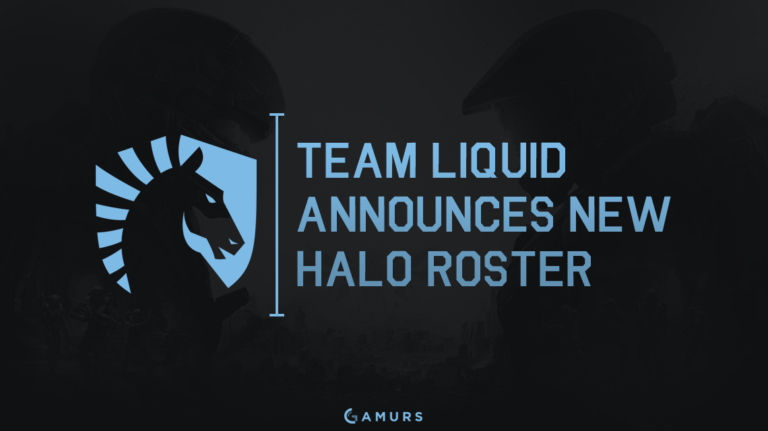 Team Liquid has unveiled the changes that will be coming to their professional Halo roster. 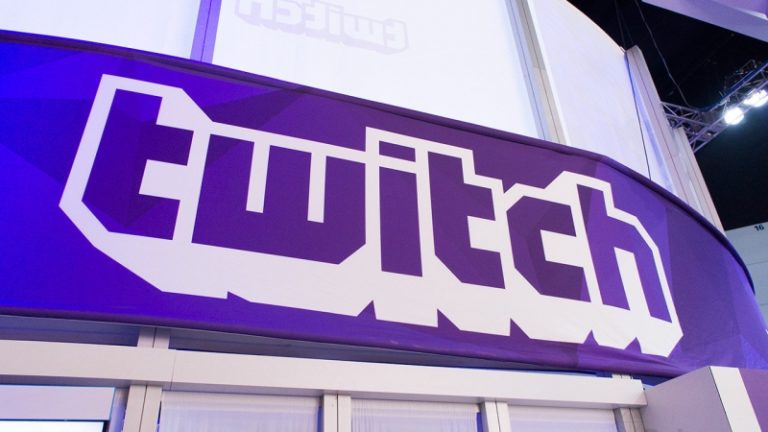 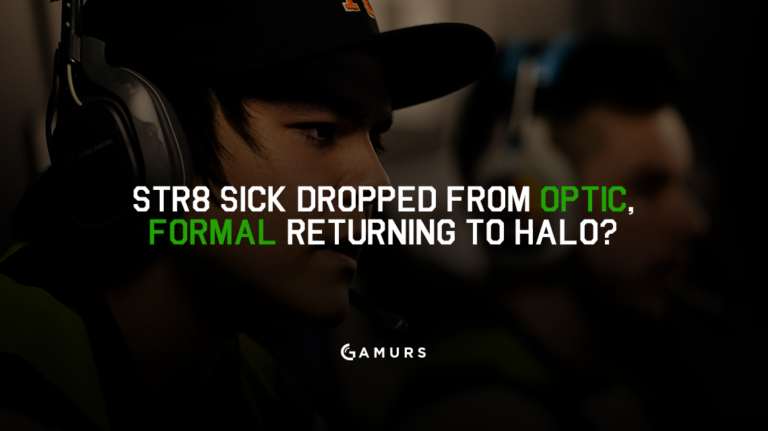 Following several days of speculation, Cory “Str8 Sick” Sloss has been confirmed to no longer be a part of the OpTic Gaming Halo roster. This change follows a disappointing HCS Pro League season, with OpTic narrowly dodging elimination from the league. 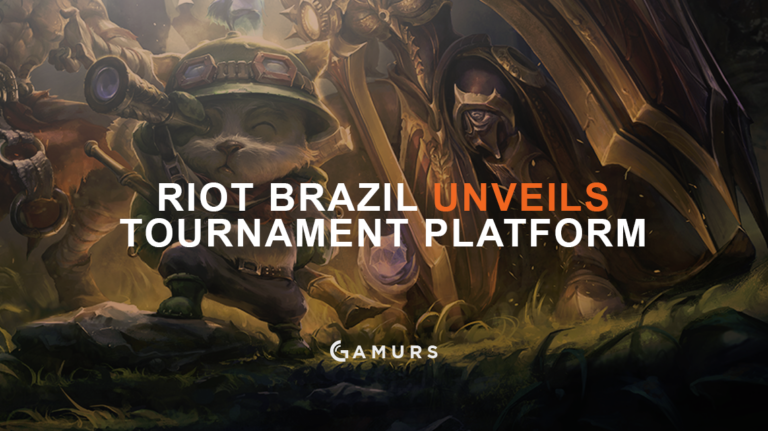 The Brazilian division of Riot Games has revealed the next step on the path to becoming a competitive League of Legends player. Known as “Play Along,” this new platform allows for the creation of balanced League of Legends tournaments. 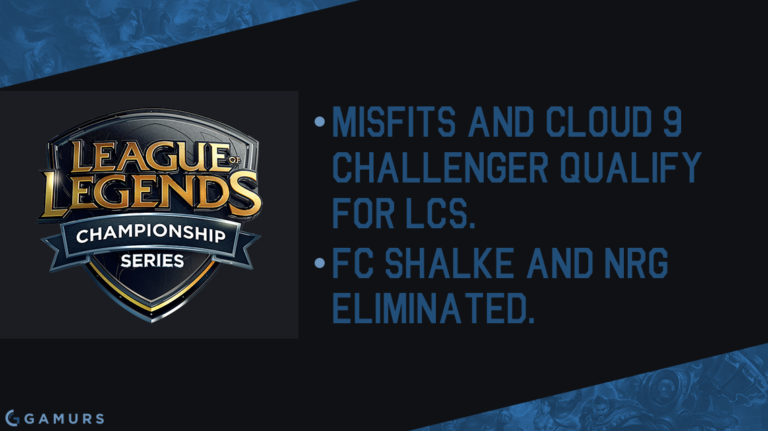 Both the European and North American LCS Promotion tournaments have concluded, and we now know who will be participating in the LCS next season. 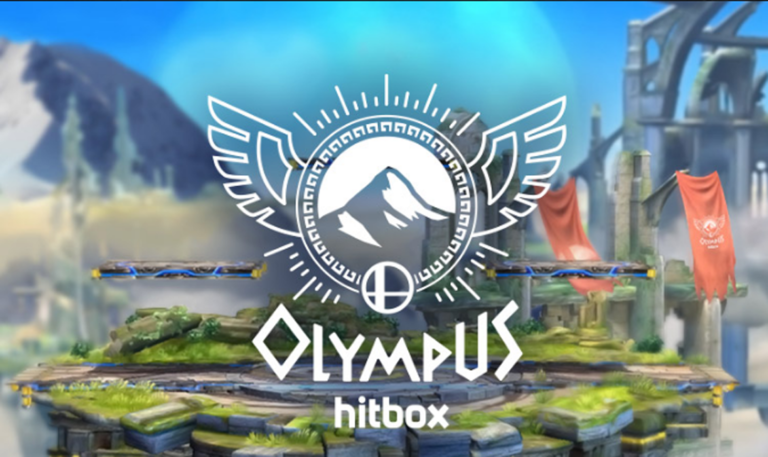 ESL has released the new details and format for the upcoming IEM season. They believe that this new setup will “feature more matches, more teams, and the best League of Legends players from around the world.”

It seems like Halo roster mania has kicked off. Due to the recent in-game activity of Eric “Snipedown” Wrona, it is believed that he is making a change. 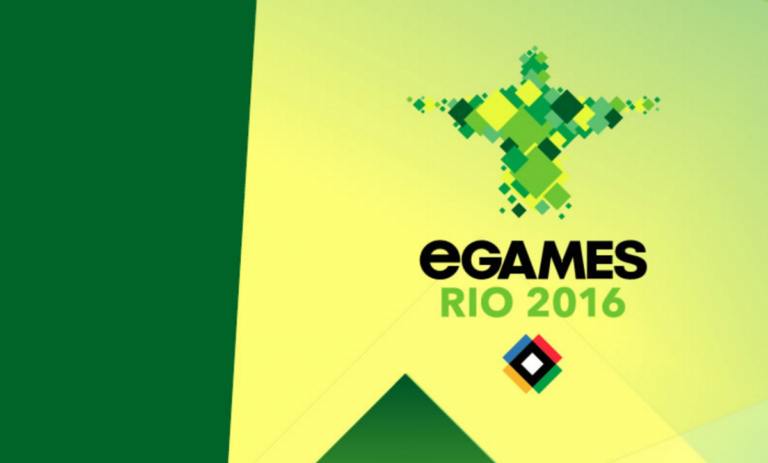 When the eGames were revealed in April 2016, little was known about them. Announced at the London Games Festival’s esports summit, all that was unveiled was that the event would run following the 2016 Olympic Games in Rio de Janeiro.