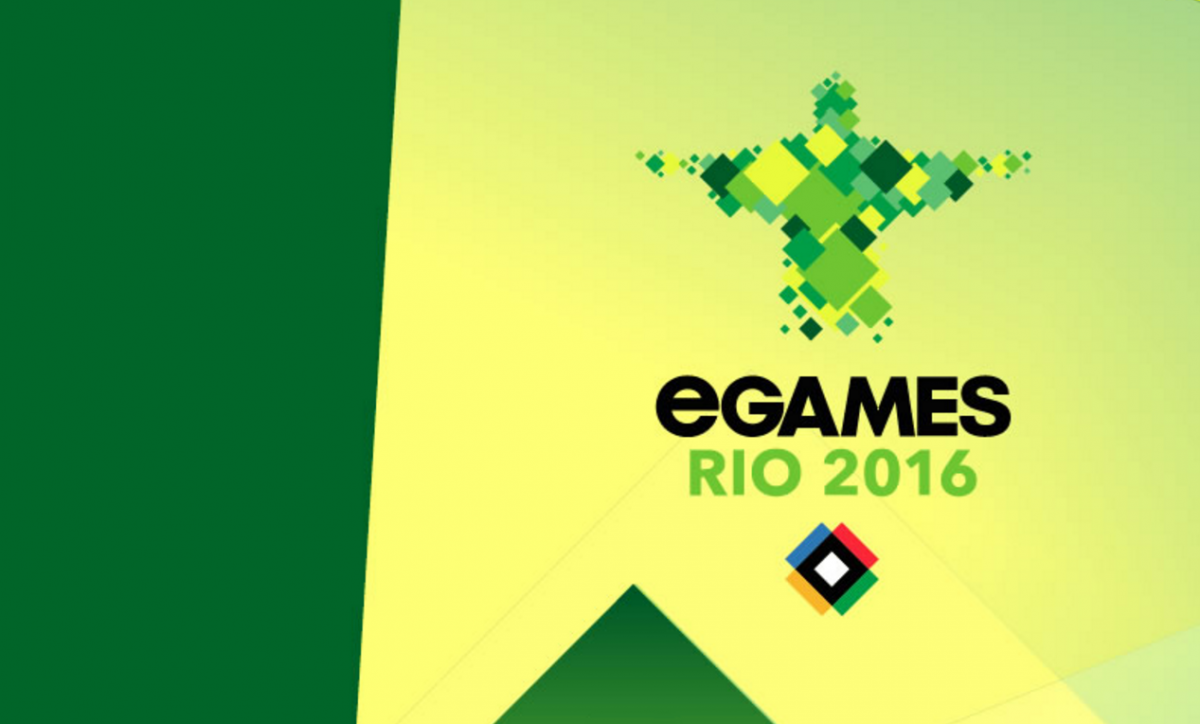 When the eGames were revealed inApril 2016, little was known about them. Announced at the LondonGames Festival’s esports summit, all that was unveiled wasthat the event would run following the 2016 Olympic Games in Rio deJaneiro. It was also said that the event would be held in the samehost country. The only other information that was made availablewas that the first three countries to commit to the event were theUnited Kingdom, the United States, Canada and the host country,Brazil.

Since then, we’ve heardvirtually nothing new regarding what the organizers refer to as“the pinnacle of competitive gaming”. As reported byDexerto, due to a following spree by the eGames’ official twitteraccount, we now know ofmany more countries that are likely to field and support an eGamesteam.

Although not officiallyconfirmed, every country below now features an official eGamestwitter account. They are as follows:

While it is interesting tofinally see some sort of progress in regards to the event, it isstill not much to go on. With the Olympics just around the corner,taking place Aug. 5-21, it seems impossible for the eGames tooccur in the time frame originally proposed. Nothing is known inregards to qualifiers, or even what games will actually be played.Doubts have also been raised about the ability for many of thesecountries to support a team for any prominent esport.

On top of all the mysterysurrounding the eGames, the Olympics themselves have been thecenter of controversy. If the host city isn’t safe enough forthe Olympics to occur properly, why would the eGames want to beassociated with the same failures?

Stay tuned to GAMURS as weattempt to bring you all the updated news leading up to event andhope to decipher the enigma that it has become.

How do you feel about theprospect of the eGames? Let us know in the comments below or tweetus @GAMURScom.