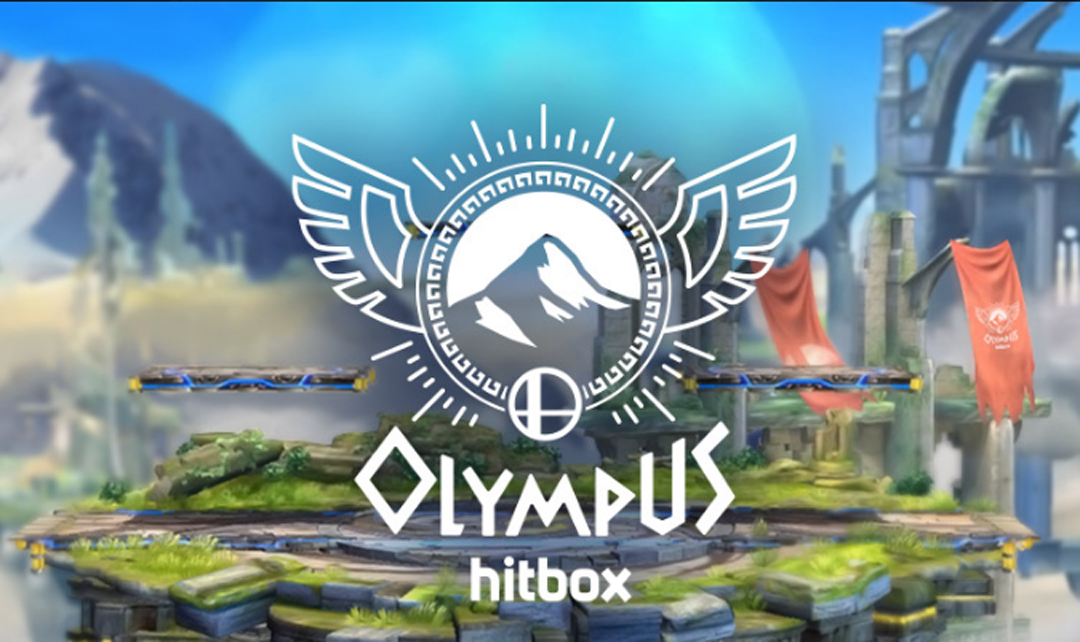 Olympus will take place fromOct. 28-30 at the Tropicana Casino and Resort in Atlantic City, NewJersey. Featuring every competitive Smash Bros. game since 64, theevent will be home singles and official doubles tournaments forMelee, Smash 4 and Project M. Each singles tournament will host apot bonus of $1,000, while the doubles tournaments will have $500.In total, Hitbox is putting $4,500 on the line on top of the bonuspool brought in through the entry fee. Each tournament will cost$10 to enter, meaning that it would theoretically set you back $60to play in all six, assuming the doubles tournaments costs $10 perparticipant rather than per team.

Attendees of the tournament willalso have access to the concurrent Gameacon Game Convention and theviewing party for the League of Legends World Championship. Theorganizers of the event have also hinted that there is plenty ofmore news to come, so stay tuned.

While those not in the knowmight find it strange that Project M is in attendance, it oftenbeing shoved to the side of events due to Nintendo’s distastewith the mod, the game has actually been touted as theevent’s headliner. Hitbox Olympus serves as the conclusion ofthe “Project M Champion Circuit,” a series of tournamentsacross the United States and Canada, and will be streamed by ClashTournaments.

As of now, no players haveannounced that they will be attending the event, however it is onlyrecently revealed. There are currently no other events scheduledfor September.

What do you think about thisannouncement? Do you plan on attending? Let us know in the commentsbelow or tweet us @GAMURScom.