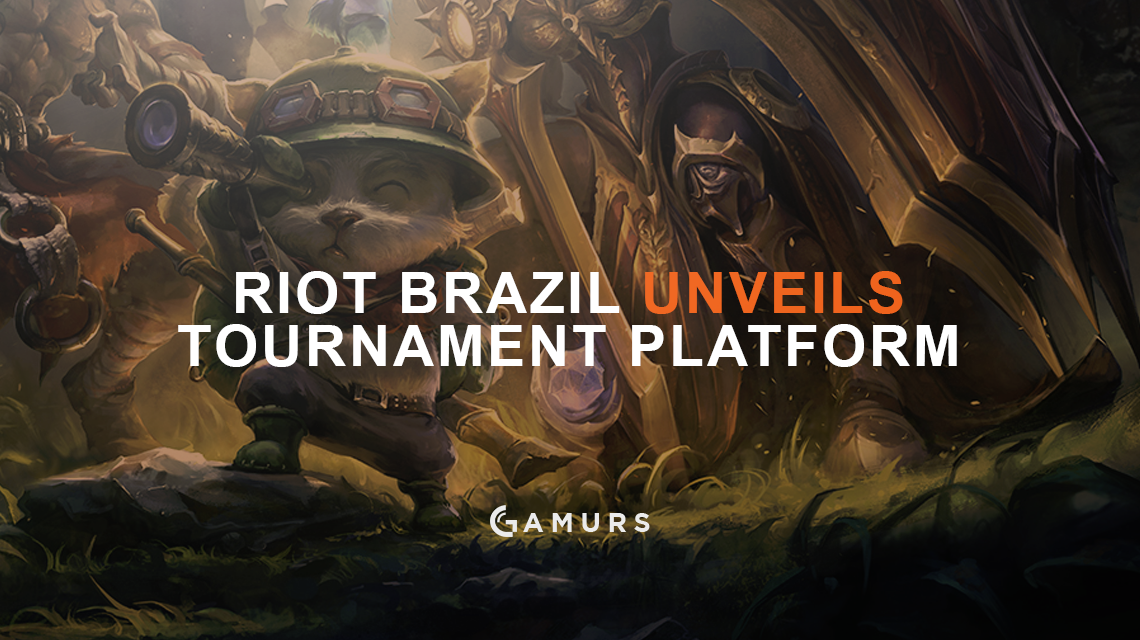 The Brazilian division of RiotGames has revealed the next step on the path to becoming acompetitive League of Legends player. Known as “PlayAlong,” this new platform allows for the creation of balancedLeague of Legends tournaments. The tool ensures that players willonly be matched into tournaments of equivalent skill level, similarin fashion to the way that the old ranked team system did. Thewinners of the tournament will receive 250 Riot Points, equivalentto about four Brazilian Real.

The platform will be open to allplayers who have reached level 30 and have completed the 10 matchesrequired to be ranked. To ensure balanced play, participants willbe restricted to only forming teams within two ranked tiers(Bronze, Silver, Gold, etc.) of each other. Teams will also belimited to a minimum of five and a maximum of seven players on theroster at any one time.

Tournaments are organized intothree categories, “Project Ekko” (Mondays andWednesdays), “Project Ashe” (Tuesdays and Thursdays),and “Project Katarina” (Sundays and Mondays). You canonly register for one category at a time, making it impossible toplay in tournaments every day.

As of right now, the platform iscurrently separate from the main League of Legends client. Butseeing as the client is in the process of being replaced with acompletely overhauled system, it is possible that this may be afeature we see as part of the new client.

Over the years, many third partytournament platforms have arose. Something that has often plaguedthem is the ability for users to create “smurf”accounts that have them playing at a ranked level beneath theiractual skill. This would allow for a player who is considered“too good” to be playing in a tournament that theywould be able to dominate, winning the prize easily. Hopefully, asthis platform is created by Riot itself, it will be able to combatthis issue and determine whether or not an account is a smurf,leveling the playing field.

Many players from around theworld are excited about this feature. Games such as Warcraft 3 orBloodline Champions utilized in-game tournaments extremelyeffectively, building communities and providing incentive toimprove. Currently, there is no word when or even if this featurewill be implemented into other regions, but if it is successful, itwould not be unreasonable to assume it will be, eventually.

What do you think about theprospect of an official tournament platform? Let us know in thecomments below or tweet us @GAMURScom.