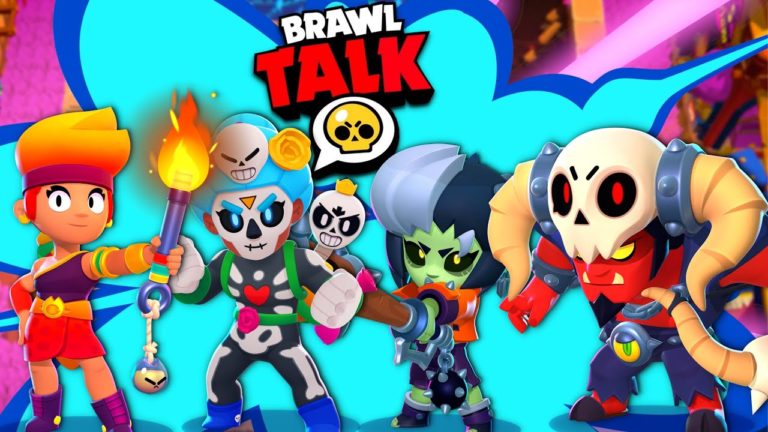 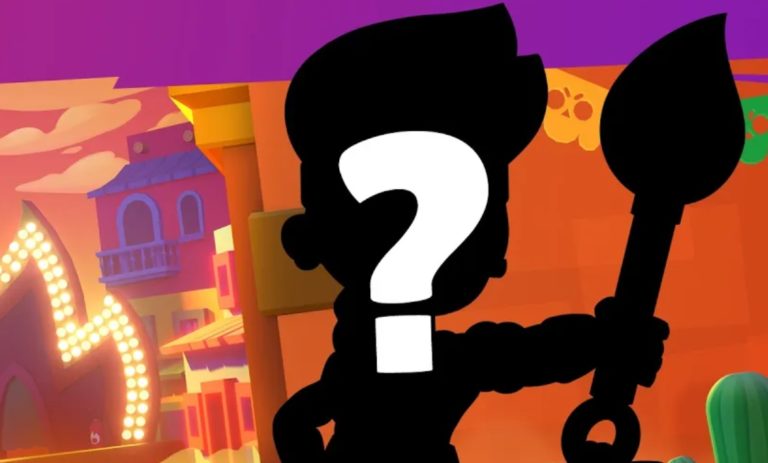 New legendary Brawler to be revealed tomorrow on “Brawl Talk” 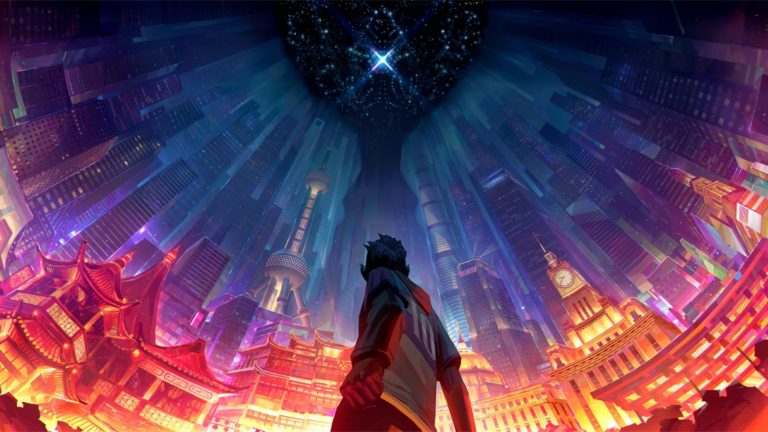 Over 3.2 million League fans registered to try to win a seat at the Worlds 2020 finals in Shanghai 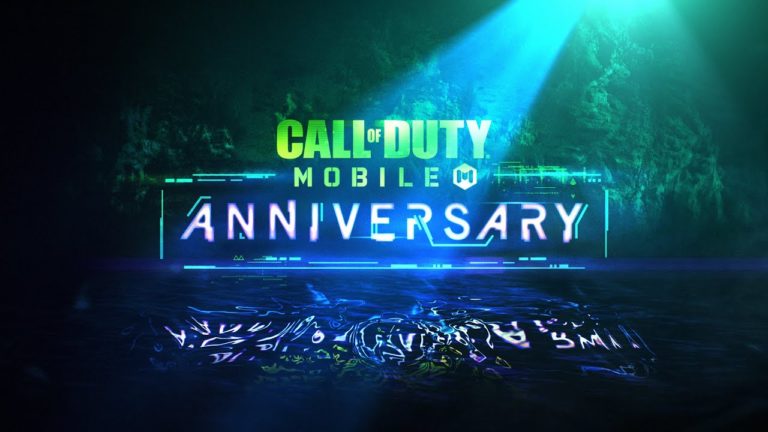 The game is celebrating its first anniversary. 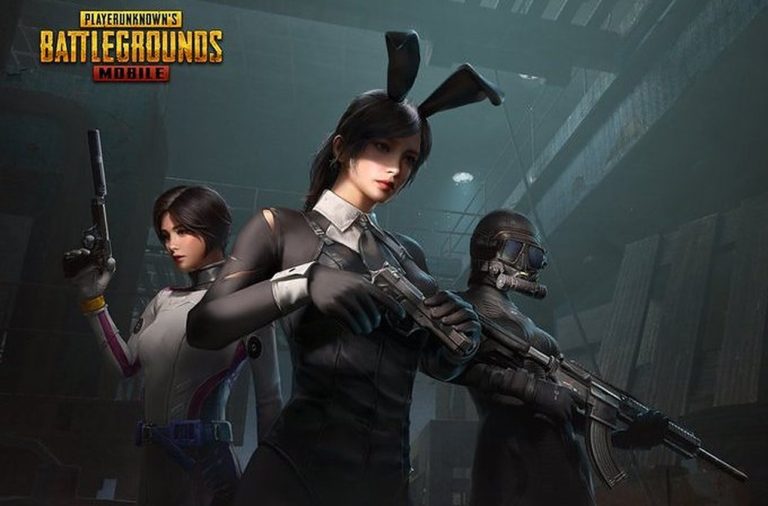 Here are the patch notes for the PUBG Mobile beta 1.1 update

The update will introduce the Metro Royale game mode with two unique maps. 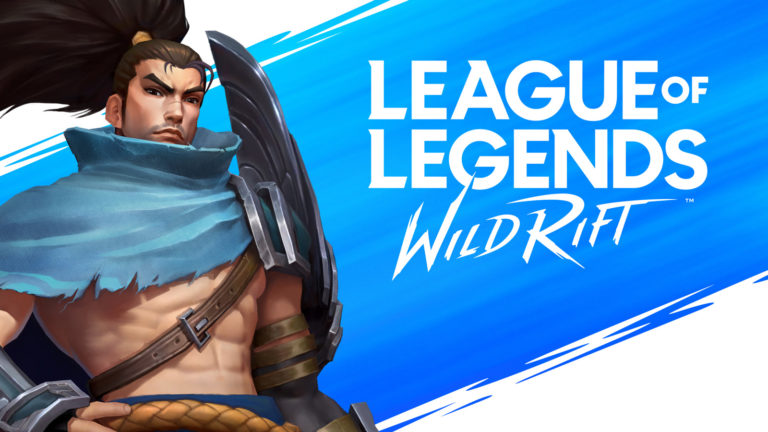 League of Legends: Wild Rift to be available on iOS and iPhone 12

An official release date hasn't been revealed yet. 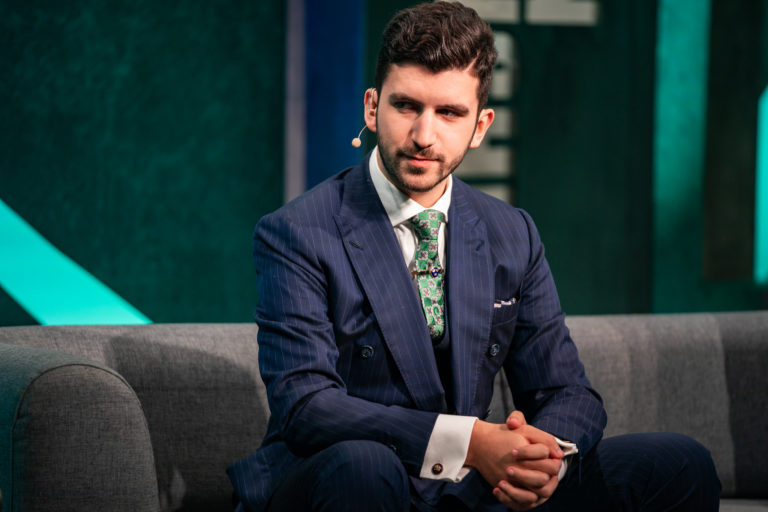 He left the team due to "personal reasons." 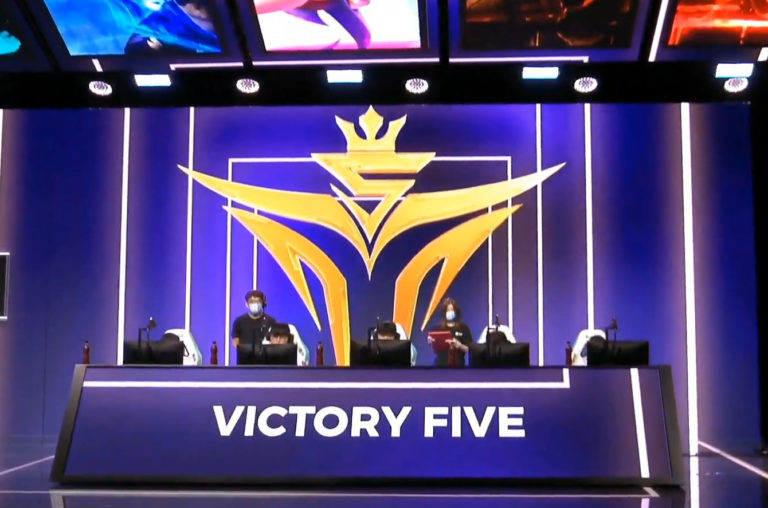 V5 players Biubiu, Weiwei, and Samd to return to Suning after loans expire

They proved themselves on the main roster of Victory Five.

Over 1.5 million League players have signed up for a chance to win a free seat at the Worlds 2020 finals

Only 6,312 people will get a seat in Shanghai's Pudong Football Stadium. 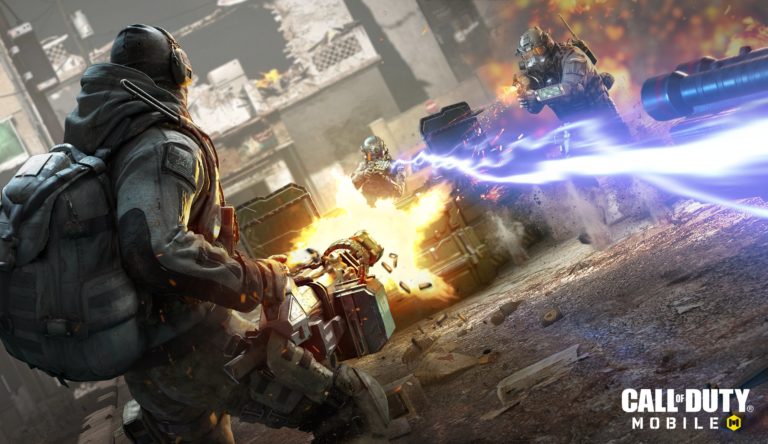 Here are the patch notes for Call of Duty: Mobile season 11

The update will kick off on Oct.14.