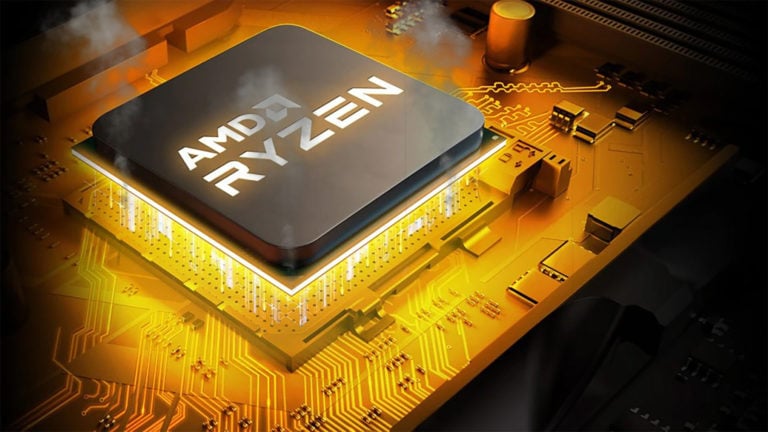 AMD has now confirmed that Ryzen CPUs are automatically overclocking. 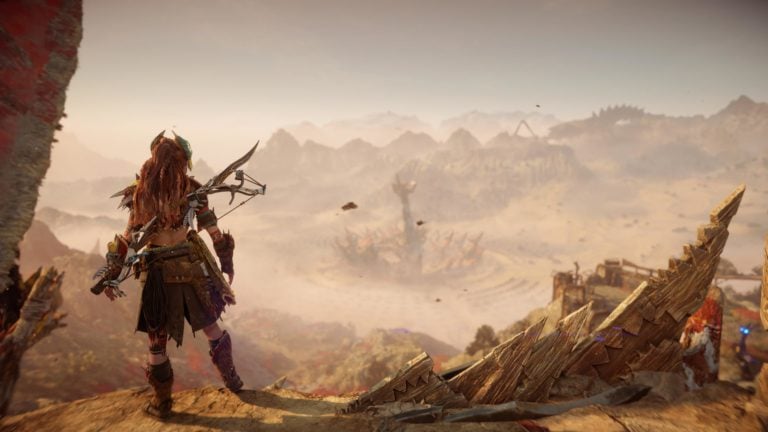 Performance vs. Resolution: Which mode is better to play Horizon Forbidden West?

Which visual mode is better in Horizon Forbidden West? 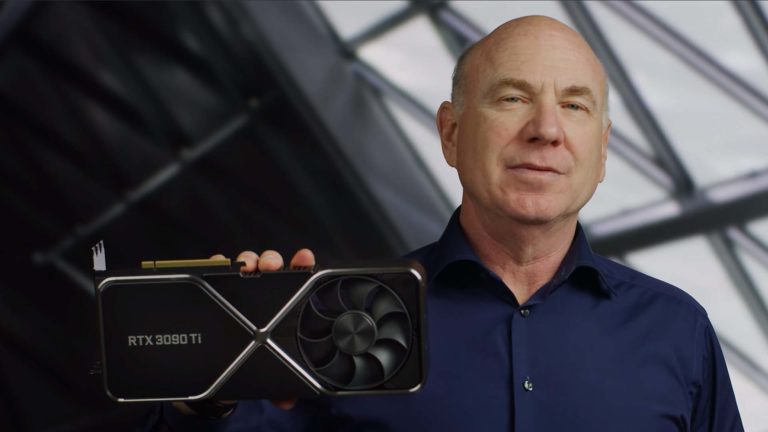 How much will the Nvidia GeForce RTX 3090 Ti cost? 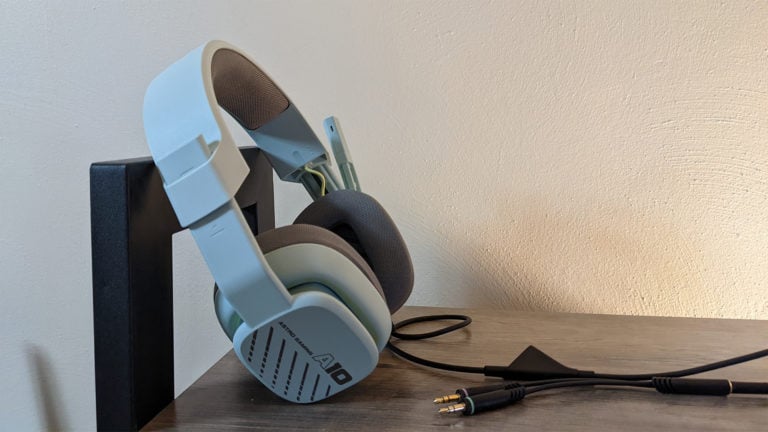 A cheap gaming headset with solid sound – Astro A10 review

A solid choice for those looking for an affordable gaming headset. 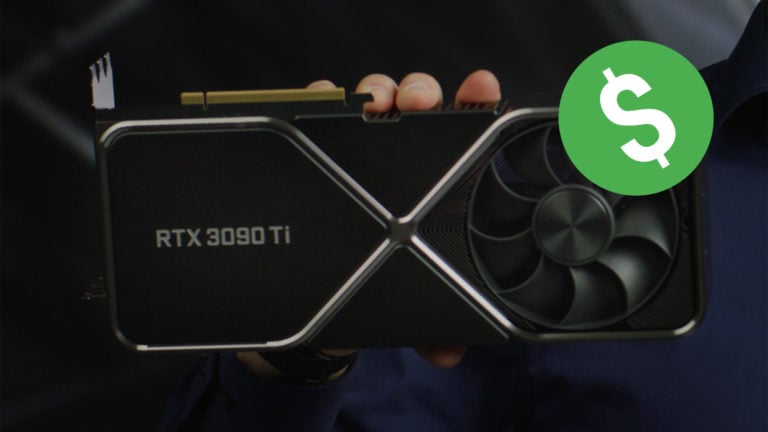 A leak suggests that the RTX 3090 TI will cost more than most PCs. 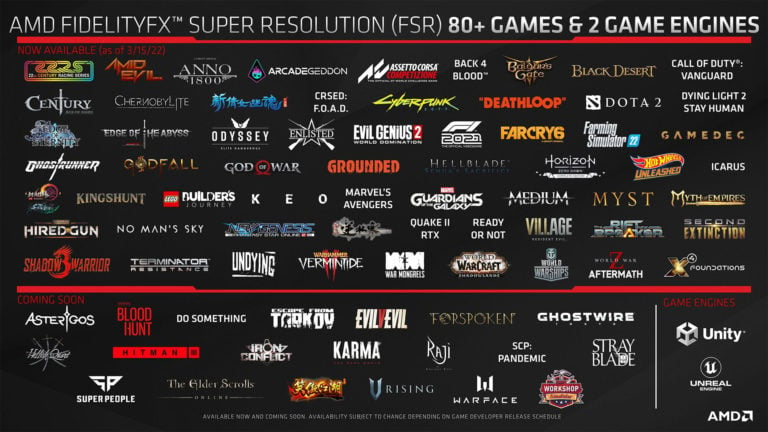 AMD announced that more game developers will be using its FSR upscaling technoogy. 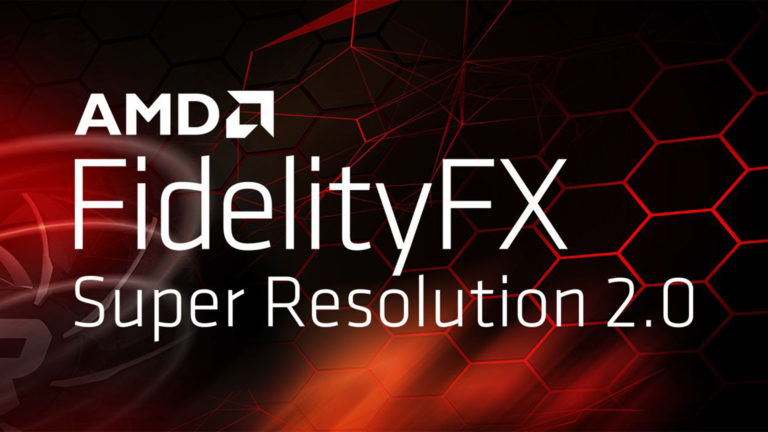 Here are the differences between AMD FSR 1.0 and FSR 2.0. 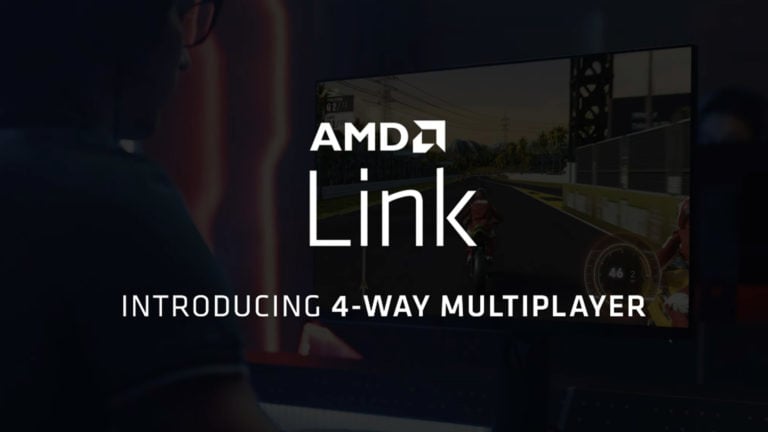 AMD PC users can now host up to four players in local multiplayer. 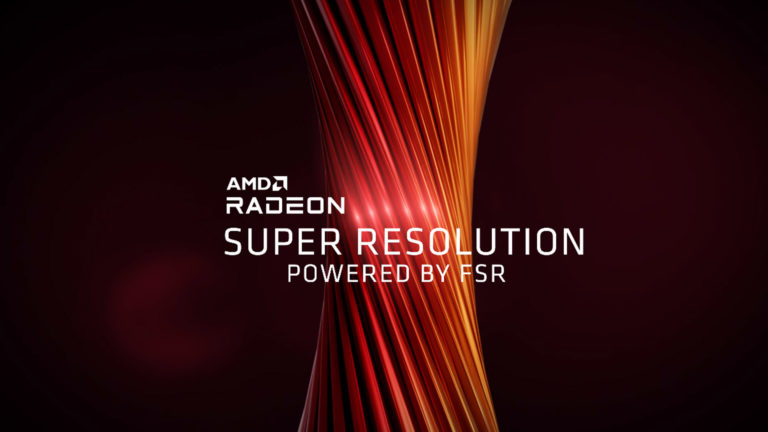 AMD's driver based upscaling technology is now available for download. 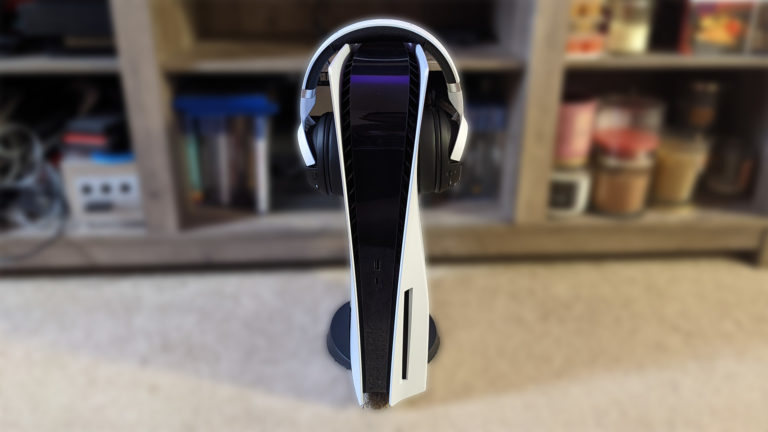