Does the ‘Dota 2’ Workshop suffer from favoritism?

Even before it was officially launched in 2013, Valve’s popular esport Dota 2 has enjoyed a bustling community of modders and 3D artists

$300K at stake in ‘World of Tanks’ grand finals

When it comes to esports, games like League of Legends and Starcraft 2 make the most headlines 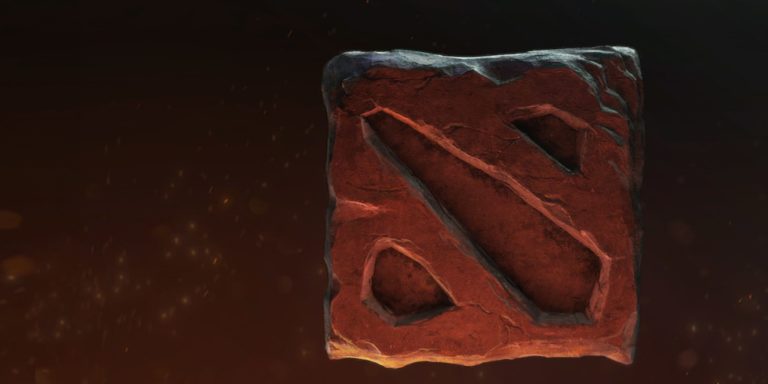 Teen murders his own grandmother after she interrupts his ‘Dota’ match

‘Twitch Plays League of Legends’ makes us wish it were real

Twitch Plays Pokemon, the massively multiplayer social experiment which had thousands playing a Nintendo classic in unison, has inspired many spinoffs—including this Twitch Plays League of Legends parody video 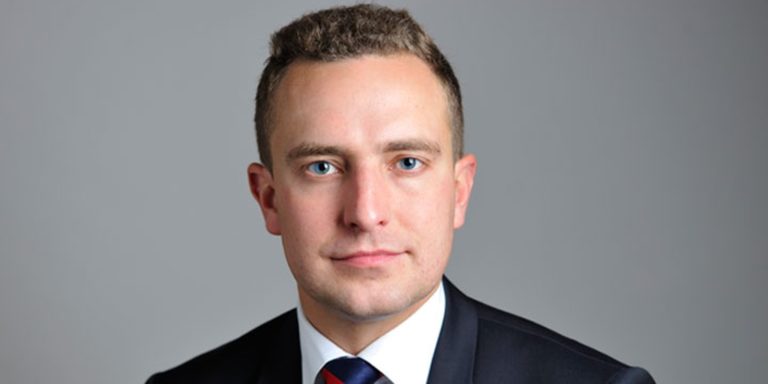 The spokesperson for Moderaterna, one of Sweden’s biggest political parties, says the country’s educational issues can be blamed largely on one thing: video games 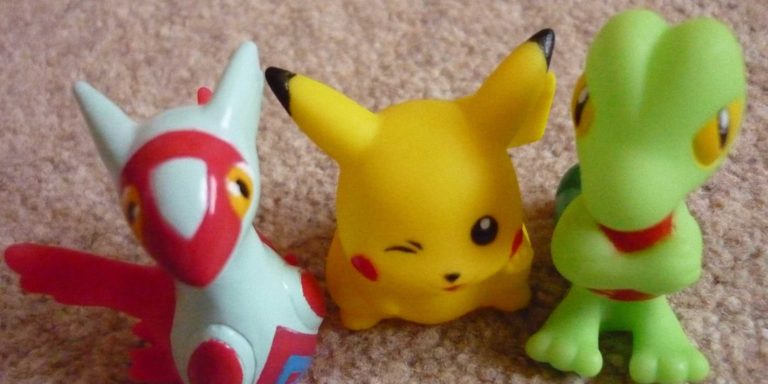 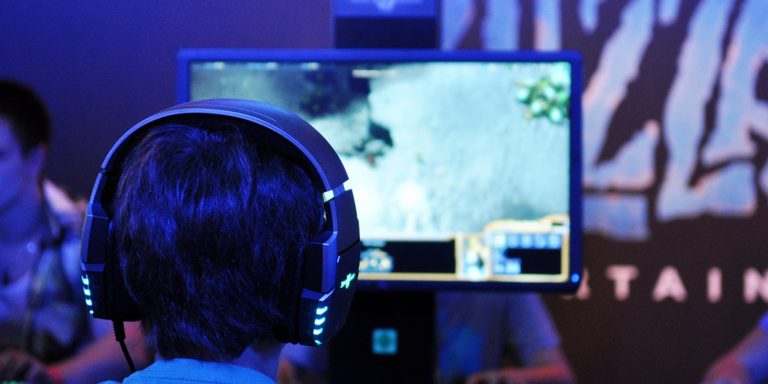 Last week, developer Blizzard made all the custom games and maps based on its StarCraft series free to download