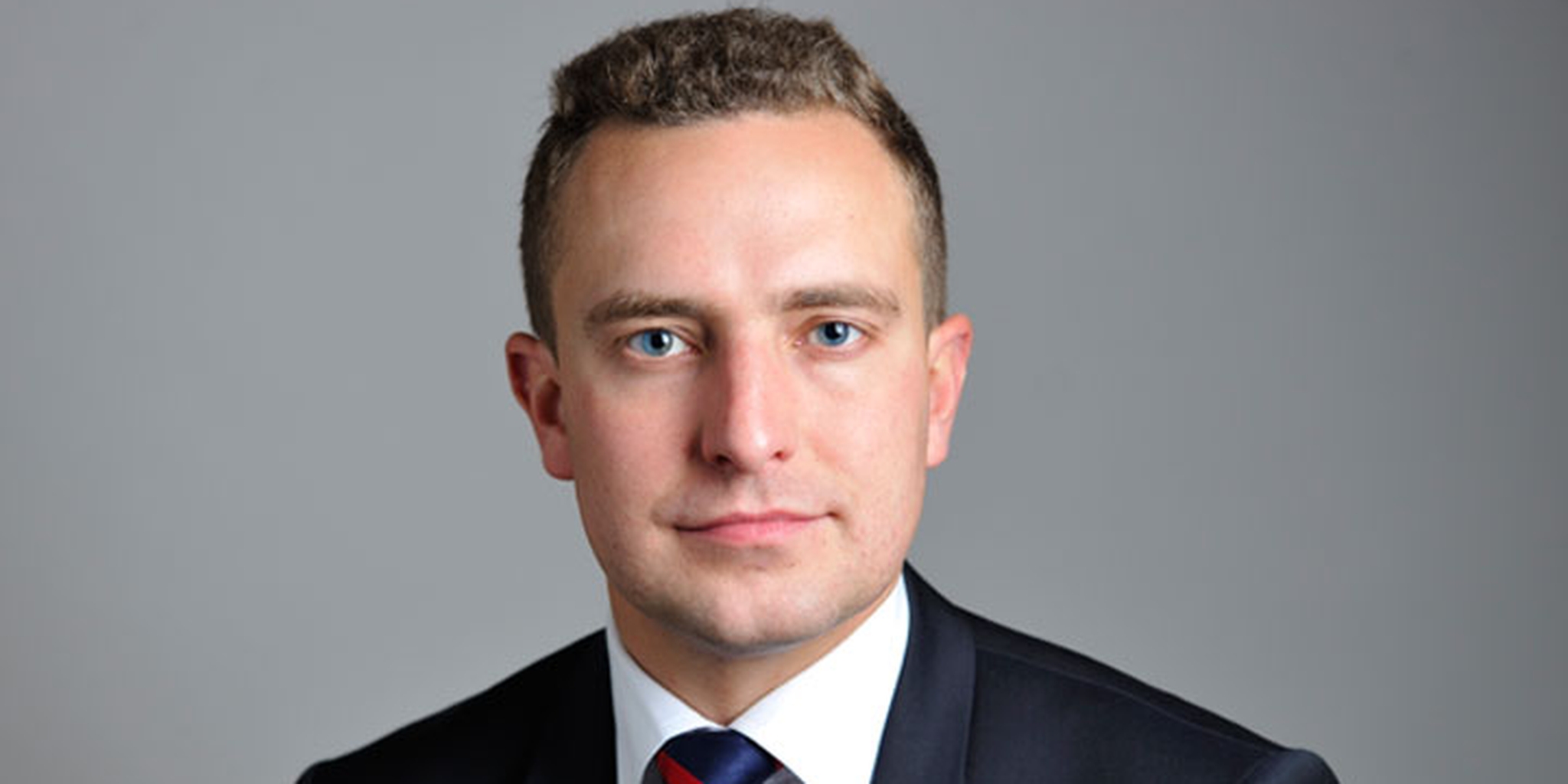 The spokesperson for Moderaterna, one of Sweden’s biggest political parties, says the country’s educational issues can be blamed largely on one thing: video games.

The party’s spokesman, Tomas Tobe, told one of the nation’s leading television stations that Swedish youth needed “more homework and less video games”, explaining that “one third of the boys play video games for more than three hours a day.” He added that “this won’t do” if the country hoped to “raise Swedish school results.”

I think it’s important for people, especially parents – to understand that gaming actually isn’t bad! As I wrote in the article I’ve got gaming to thank for everything in my life. My job. My friends. My ex-girlfriends and so on! There are so many good people out there, living and working with games – everybody’s got their own story.

Eskilsson also wrote a retaliatory editorial to Tobe’s claims on Swedish news site Nyheter24.se, describing the beneficial effects that video games have had on his own life.

The head of the party’s youth section, Moderat Skolungdom, also found flaw in Tobe’s statement. In his own editorial on new site Nyheter, Klas Vestergren wrote that the problems faced by Sweden’s school-age demographic were far more complex. He said the issues stem from poor guidance from the schools themselves, as well as the vast structural differences between high schools and institutes of higher learning.