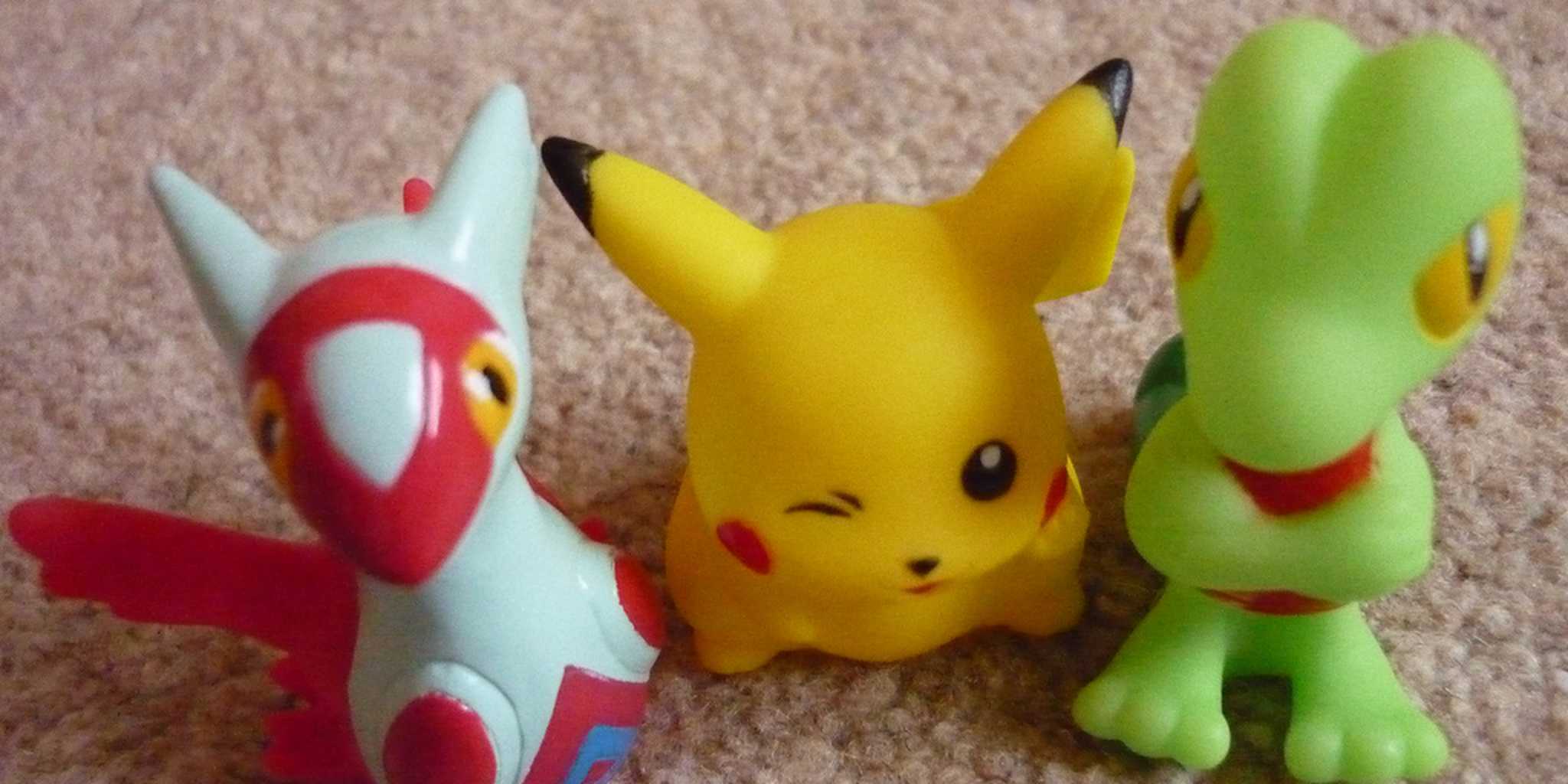 “Twitch Plays Pokemon” is a gargantuan coterie of people desperately working together to finish one of Nintendo’s most beloved role-playing games—all through the magic of custom-designed software which permits anyone at all to key in commands. In spite of the inherent chaos associated with having thousands of people trying to steer in unison, things have been chugging along with moderate success. And as is often the case for anything that develops into an Internet curiosity, “Twitch plays Pokemon” has catalyzed quite a fandom.

One such example is this piece of artwork created by Darren Geers, a popular streaming artist on Justin.TV and Twitch. The finished painting, which features disgruntled characters from a handful of other games, even comes paired with a time lapse video.

On the musical front, LadyGameLyric, who remakes songs about video games, composed a parody of Bastille’s “Pompeii” in honour of “Twitch Plays Pokemon.”

Photo via lydia_shiningbrightly/Flickr (CC BY 2.0)