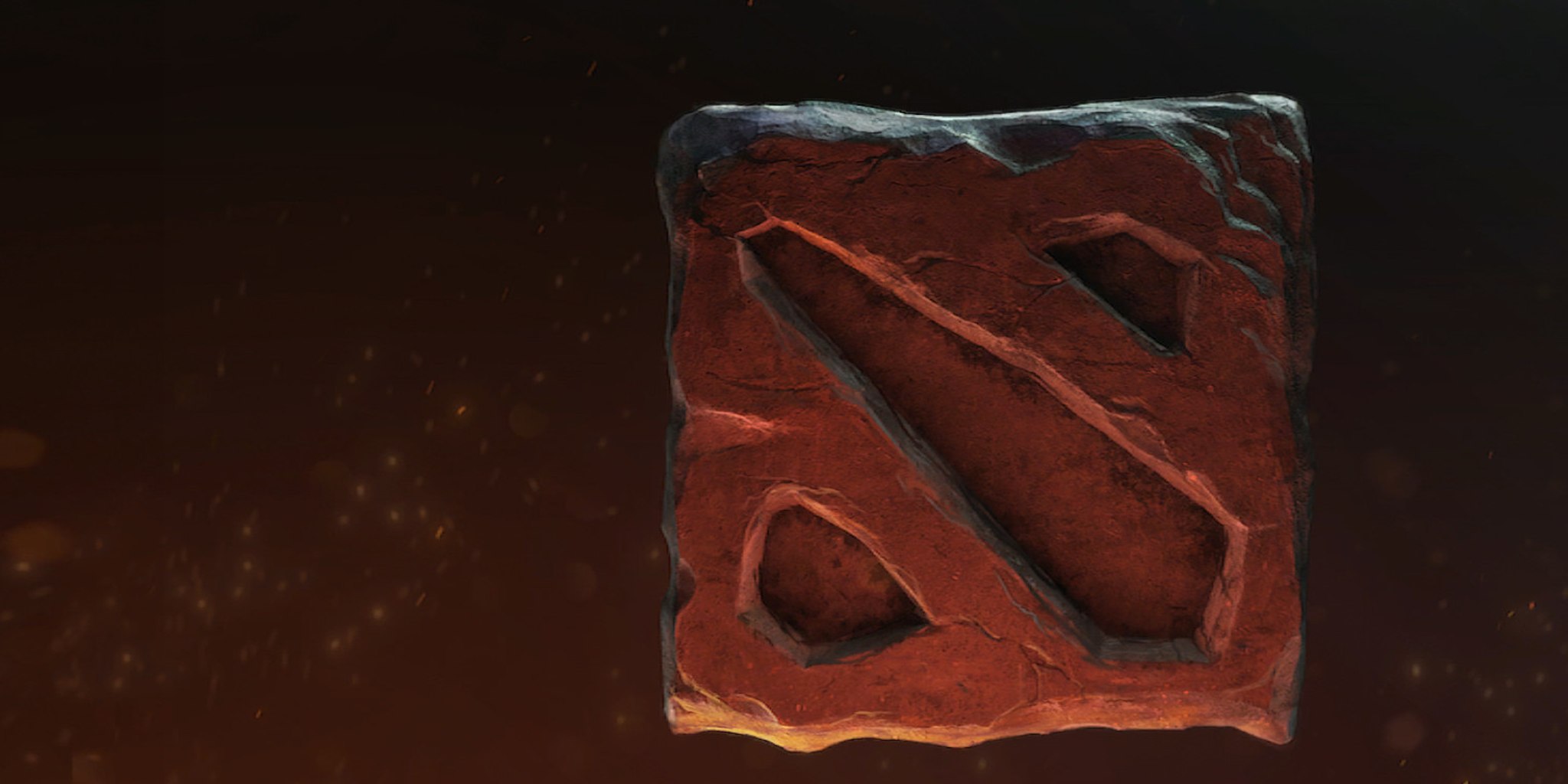 A 17-year Philippine boy has purportedly beat his grandmother to death after she began scolding him. The teen had been playing Defense of the Ancients (Dota) in a neighbourhood computer shop when his grandmother picked him up and took him home, according to local newspaper reports. The suspect told authorities that the 68-year old woman then began rebuking him, at which point he “blacked out” and allegedly attacked her.

When the suspect awoke, he was apparently cleaning evidence of the crime. He then informed his aunt who went on to notify authorities. The victim was found with wounds on her head, neck, chest and arms. The suspect has since been handed into the custody of the country’s social workers.

But what was the argument over in the first place? Was it over Dota itself? While some news organizations might use this as evidence of the correlation between videogames and increased violence, the link between Dota and the homicide is tenuous at best.

The original report in the Philippine Star suggested the link was certain: “Teen kills grandma for interrupting game.” But the cause-and-effect wasn’t borne out in the article: We know she scolded the boy, but not over what precisely. Notice our headline makes the sequence of events clear, but doesn’t directly suggest causation.

Video games are so often blamed for societal woes that gamers have adapted an almost knee-jerk reaction to stories like this. After publishing a story that largely borrowed from the Philippine Star conclusions, gaming site Escapist Magazine received so much blowback from the community that it was forced to issue a full retraction and change the story to something far more generic, if equally awful “Teen Kills Own Grandmother After Scolding.” The original headline that hinted of a direct connection between the game and the murder was “misleading,” the site said in an update.

“We do not want to be the type of media responsible for demonizing video games, and this was clearly counter to that goal.”

But that’s still missing the point. Until we learn more details of the attack, the possibility is still there that the murder happened because the boy was angry about his game getting interrupted. And if he did, that still shouldn’t serve as a cause for “demonizing” games. Arguments over any number of things can lead to a murder. But the ultimate responsibility for the crime always lies in the person who committed it.