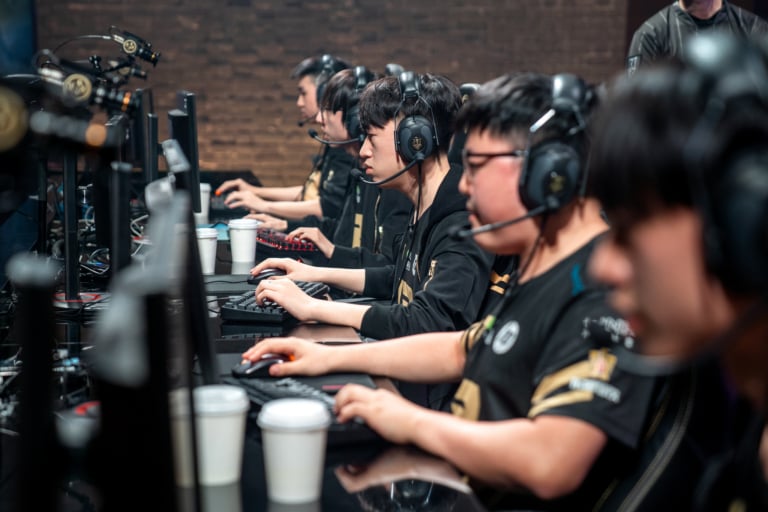 RNG struggle against the Western teams on day 3 of MSI

These struggles resulted in one win and one loss. 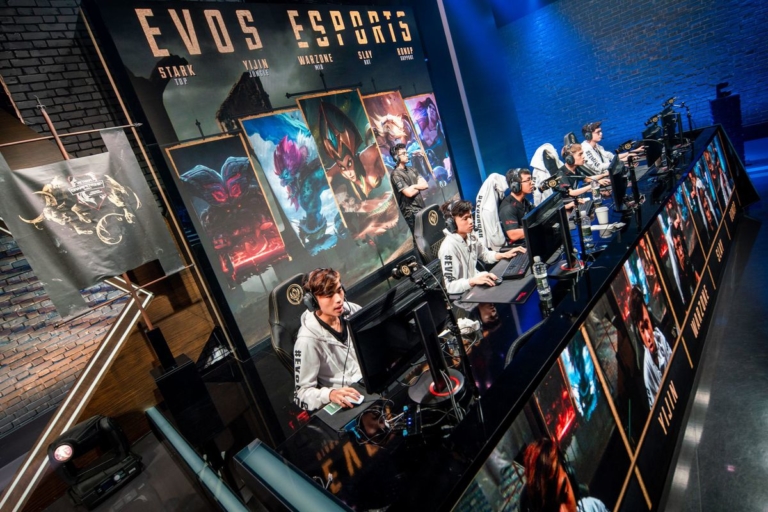 EVOS are down but not out at MSI

Although they've had a few good performances, EVOS are 1-3 after day two. 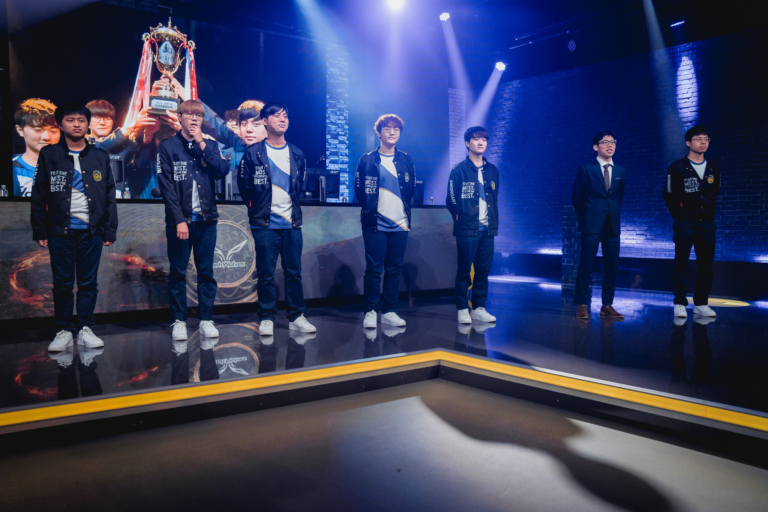 Flash Wolves come out swinging on the first day of MSI 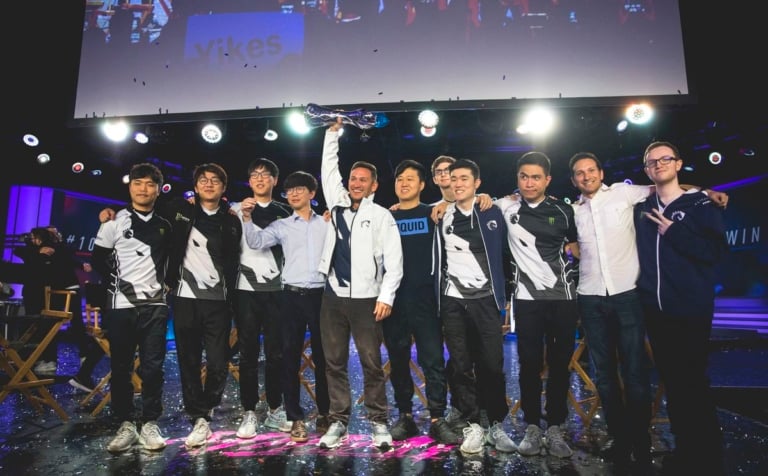 Can Team Liquid carry their playoff form into MSI? 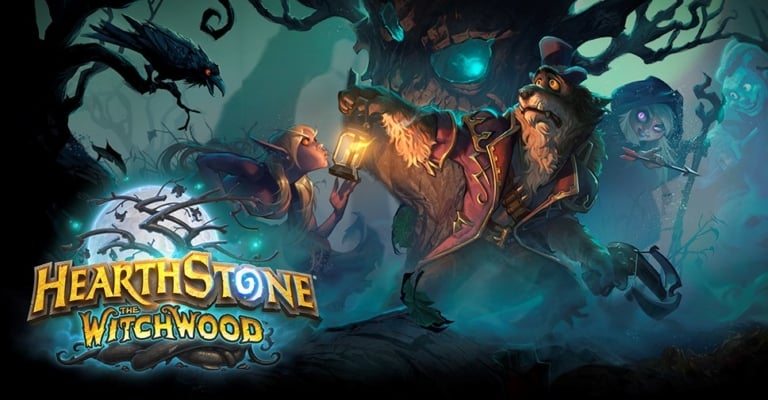 The Hearthstone team is looking at potential balance changes

A new meta has brought in new problems. 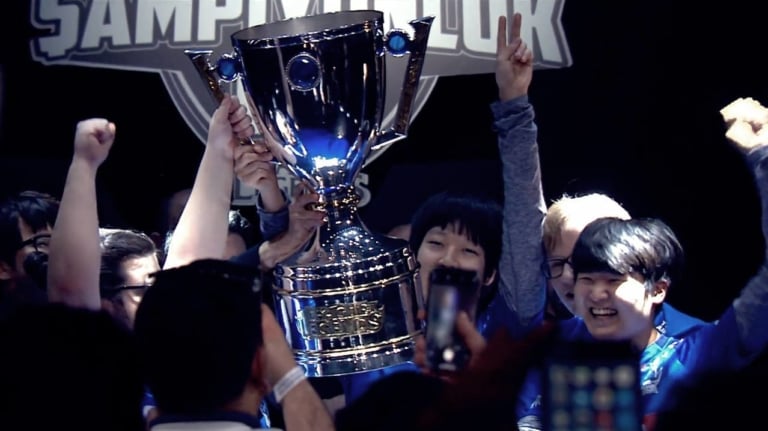 Can SuperMassive translate their domestic dominance into a strong showing at MSI?

This isn't their first MSI rodeo. 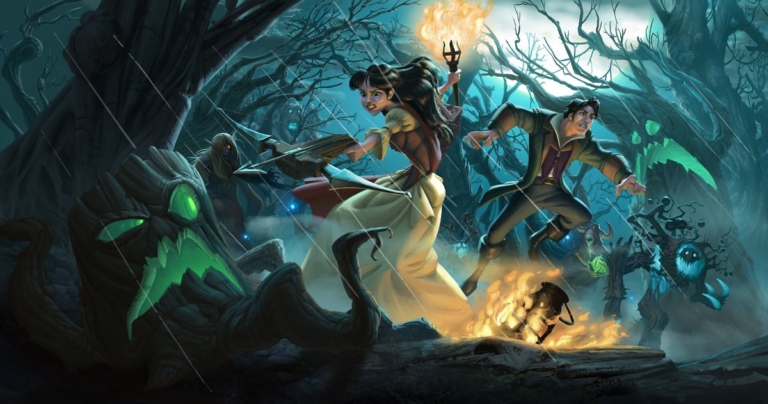 Monster Hunt tips: How to survive while hunting The Witchwood

Be prepared as you go into the woods. 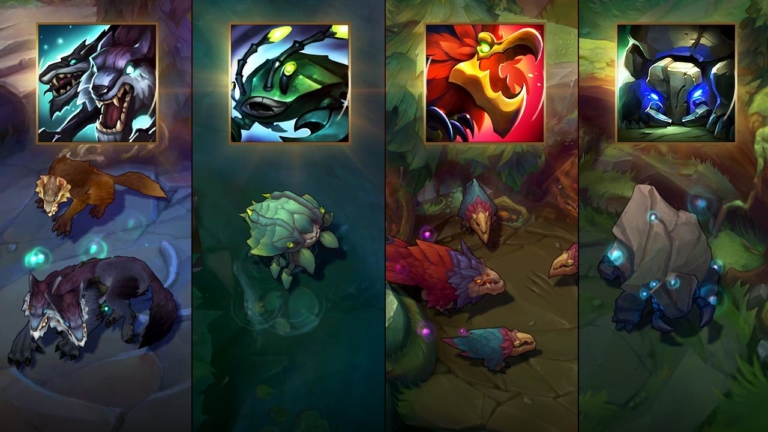 Big changes could be coming to the jungle in League Patch 8.10

Is it time to relearn the jungle again? 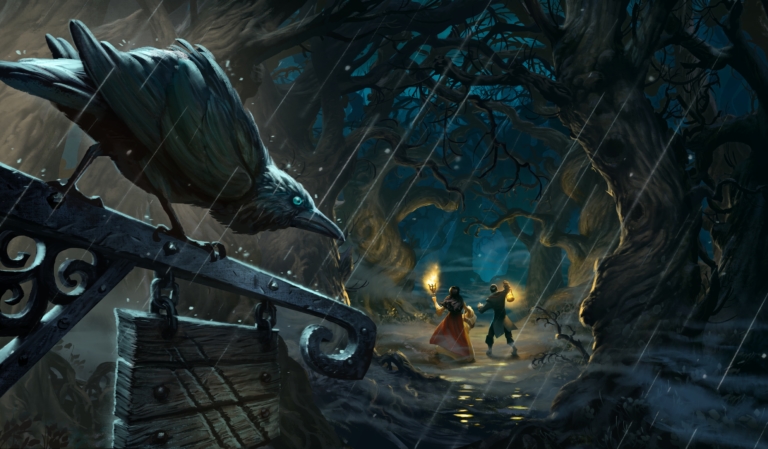 Quest Rogue is back in the meta

Despite few changes to the decklist, Quest Rogue is popular once again. 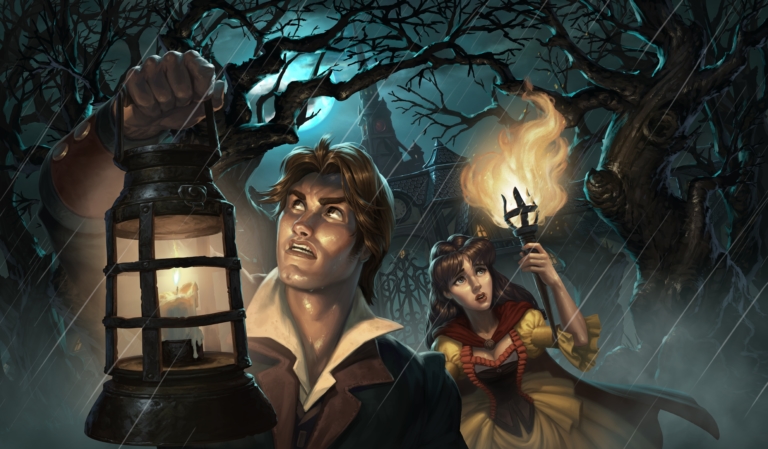 Burn down your opponents with Odd Quest Warrior

This deck features Taunts and Rush and Echo, oh my!