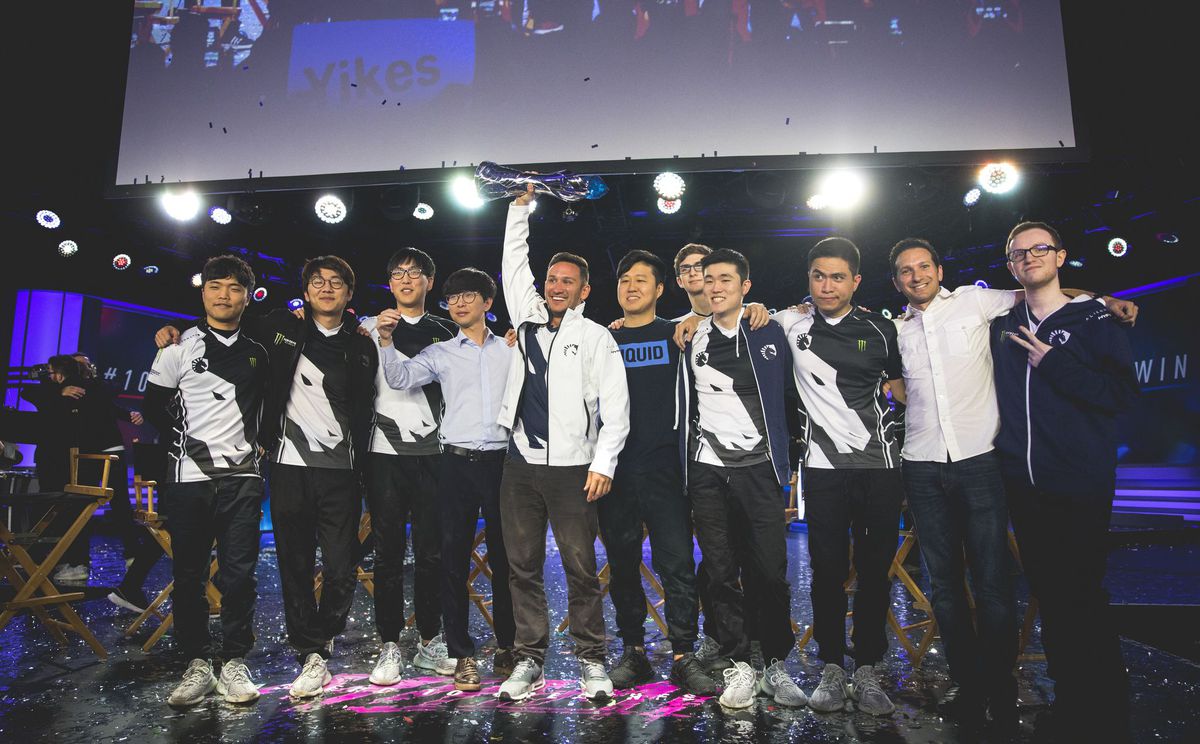 Team Liquid was built to win. The organization took incredible League of Legends players from various North American organizations to build a super team, and they blasted through their Spring Split playoff opponents to make it to an unprecedented international event for the organization—the Mid-Season Invitational.

Team Liquid didn’t dominate the regular season, unlike many of the other teams at MSI. They came into their own once they hit the playoffs, after ending the regular season with a 11-7 record. Liquid had a dominant showing in the playoffs to earn their spot in the competition, and won the championship with a combined 9-1 record in the playoffs. Yiliang “Doublelift” Peng showed why many regard him as a top North American ADC with a monstrous performance throughout the playoffs and a cumulative 35.33 KDA. An emotional finals performance catapulted the roster into Team Liquid’s first Riot-sponsored international event.

The roster was built so that any player could carry. The bot lane showed their strength in the playoffs—Doublelift was a man possessed and Olleh continually set-up his ADC to succeed. Xmithie is able to path effectively to be in the right place at the right time, evidenced by his 81.1 percent kill participation throughout the playoffs.

Impact has long been a consistently strong player, adapting to whatever playstyle and champions are strong in the meta at the time. He is known for the “top die” meme because he frequently kills the opposing top laner by himself, communicating this to his team by saying “top die.” Pobelter is the final piece of the puzzle, and though he may not be the star carry in every game he is no stranger to making big plays to help his team.

North America has generally not performed well at Riot-sponsored international events. Whether it be MSI or Worlds, the region has yet to take a title—and only has one second-place finish. Outside of that fantastic run by CLG at MSI two years ago, North America continually falters on the big stage. Team Liquid will look to change that narrative and put together a run to be remembered.

The team have a chance at making it out of the group stage because of their talent and the teamwork they’ve gained after a whole split together. They will need to effectively use that talent, like they did in playoffs, to move forward.

Doublelift will lead the charge for Team Liquid as they look for international success, both for themselves and for North America. The team goes head-to-head with Korea’s KING-ZONE DragonX at around 6am CT on Friday, May 11.