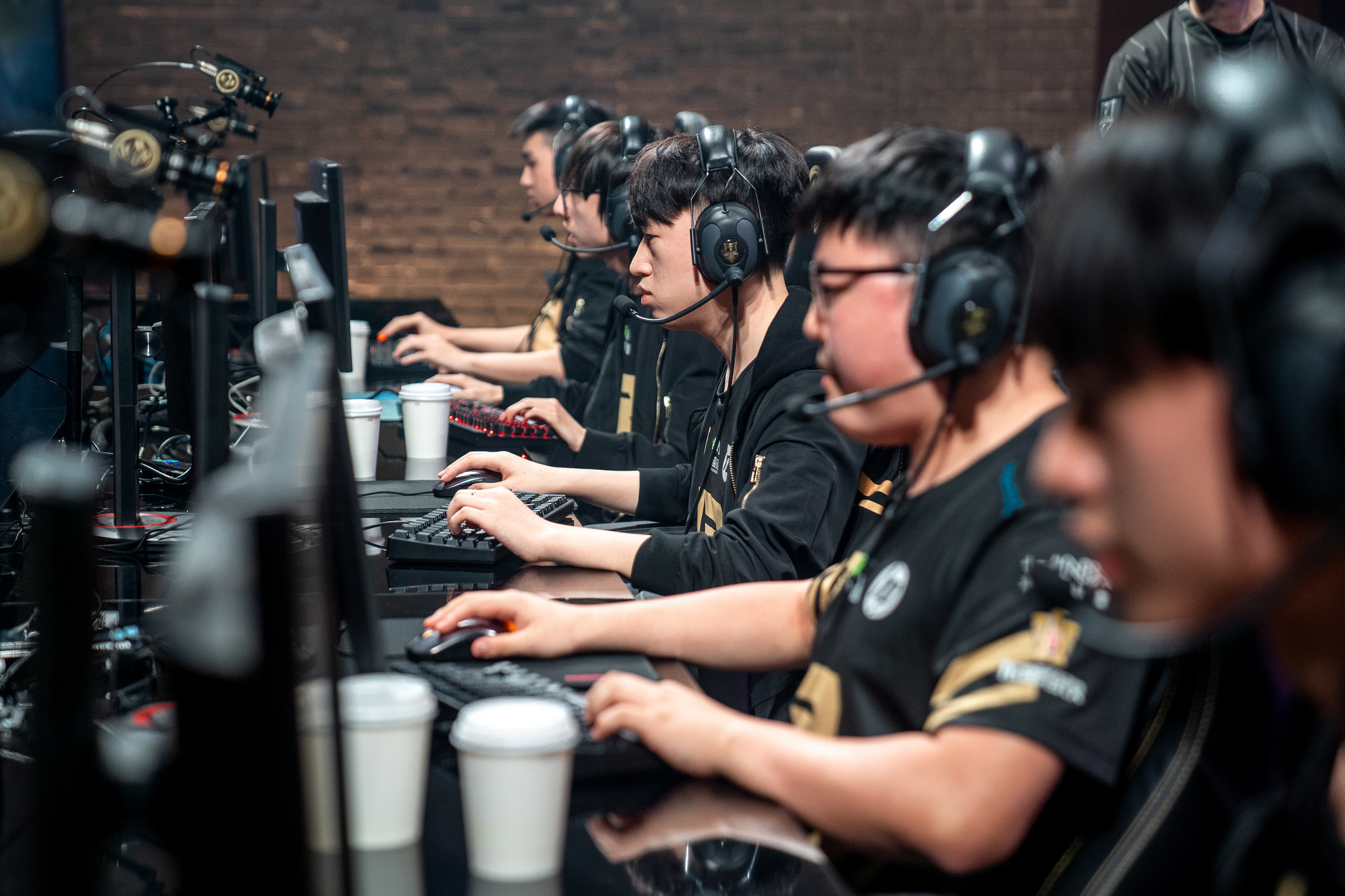 Royal Never Give Up have been up and down so far at the 2018 Mid-Season Invitational. RNG are 3-3 after three days, and on that third day, they were pushed to their limits by Team Liquid and Fnatic.

They lost the first game due to Liquid’s dominance in the bot lane and translating that advantage across the map. Against Fnatic, on the other hand, RNG couldn’t cope with the roaming Rasmus “Caps” Winther and fell behind early. But the team dug in and pulled out a win against the European champions.

RNG have yet to look thoroughly convincing outside of their game against EVOS Esports. They’ve struggled against the top teams—RNG were completely shut out when they played KINGZONE DragonX and Flash Wolves. Except for some brilliant teamfights and mistakes by Fnatic, RNG could have dropped both games to them and sit at 1-5.

Through it all, RNG have looked to one specific player to carry them to a victory. Jian “Uzi” Zi-Hao has been the Chinese team’s shining star throughout the tournament. At times, it seems like RNG live or die by how their ADC plays.

In a tournament with many superstar ADCs, Uzi can stand out among the rest due to his international prestige. He’s been a part of multiple World Championship finals, although he hasn’t won one yet. Through all of those times at Worlds, Uzi reaches new heights and outshines his teammates and opposing ADCs.

RNG put a lot of pressure on Uzi to carry them, and while he’s usually up to the task, occasionally he can succumb to that pressure, which leaves RNG with very few options to win. As shown in the game against Fnatic today, mid laner Li “xiaohu” Yuan-Hao was put behind early and the rest of the team struggled to keep up with their counterparts. The bot lane was the only part of the map where RNG held an advantage.

Uzi used that early advantage to keep his team in the match and eventually win teamfights that gave them the gold lead. Despite his teammates being down, Uzi took command of the game and led his team to victory.

Against Liquid, the North American team focused on shutting down the bot lane. They achieved that objective and dominated the rest of the map with Uzi held in check.

The need for a second carry

RNG still seem set to make the playoffs since two teams have a 1-5 record, but the Chinese champions will need to provide some support for Uzi if they want to make the finals. Another player needs to step up for RNG and show that they’re a carry threat in order to make the other teams respect him.

Tomorrow will be the toughest day for RNG yet in this tournament—they’ll take on the top two teams in KINGZONE and Flash Wolves. In the previous games against these teams, RNG folded under the pressure and were reserved to reacting instead of proactively trying to get a lead.

Uzi will need to be at the top of his game for RNG to contest these two teams, but he’ll also need help from his teammates if they have any hope of getting a win. Yan “LetMe” Jun-Ze, xiaohu, or Liu “Mlxg” Shi-Yu must show their skill and provide a second threat.

RNG play KINGZONE DragonX in the first game of the day at 4am CT.