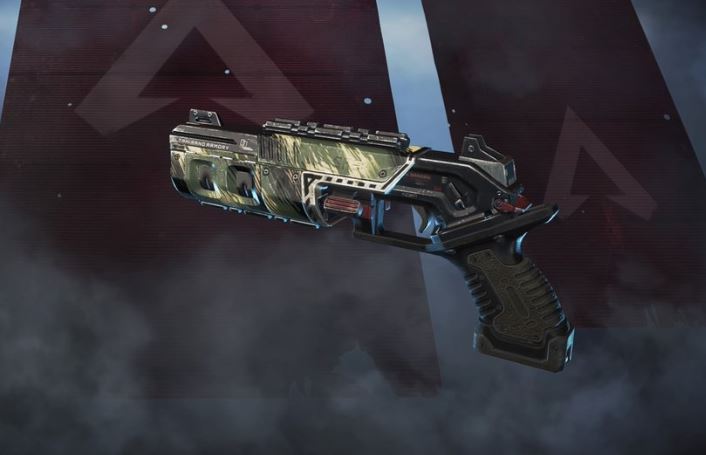 Respawn is the latest developer to pull an April Fools’ Day joke on players with a hilarious update to Apex Legends.

Most players don’t bother picking up a Mozambique in Apex. The small shotgun offers a limited range of damage that’s often outgunned by other starter weapons. Respawn is aware of the status of the gun and had a little fun with Apex fans in honor of April Fools’ Day. Players are finding golden versions of the often-overlooked weapon that come with full attachments across the map.

There are still other weapons spawning across the map, but a lot of players are embracing the joke and trying to play exclusively with the golden gun. The update also made the Mozambique more viable since it now has nine shots and increased the amount of shotgun ammo players can carry to 48. The gun is even fully automatic if you hold down the trigger, which means the small weapon now packs a huge punch.

It’s unclear if the updates to the gun will stay in the game going forward, but the spawn rates for the weapon will likely go back to normal after today. Most players are enjoying the update and the fun and casual experience it adds to the game.

Other games, such as Call of Duty: Modern Warfare and League of Legends, also received April Fools’ Day updates today as a fun surprise to fans.

Golden Mozambique infested lobbies will likely be gone after today, so make sure to log in and enjoy the experience while you can.