Here are the abilities for Apex Legends’ newest character, Wattson

Get ready to turtle up. 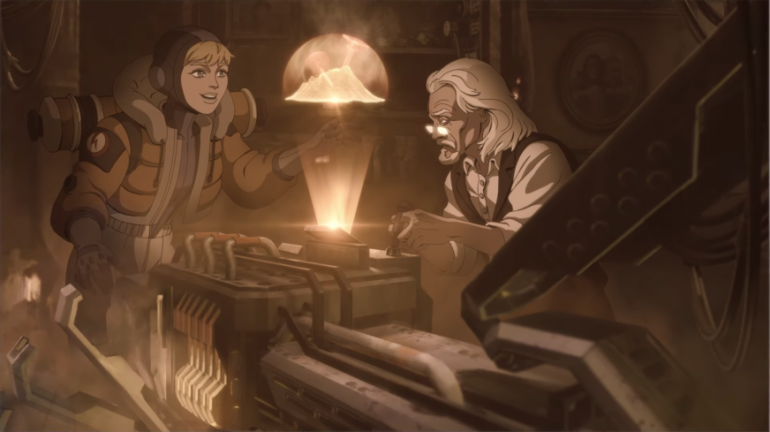 Wattson will be the latest addition to the Apex Legends roster and fans hope she’ll make a big splash upon release. Her kit, which was revealed today, is a defensive one that’s also potentially meta-defining.

She has a legitimately useful defensive kit that requires knowledge of the map and awareness of enemy player positioning and how to exploit it. Her abilities come from her knowledge of building the very dome in which the game takes place, so it makes sense that she would alter her environment even further to her team’s advantage.

Wattson’s passive ability is called Spark of Genius. The first part of the ability is that a single Ultimate Accelerant will fully restore her ultimate, no matter where it is at in terms of percentage. This is incredibly useful since her ultimate is amazing for bunkering up. Additionally, standing near her own ultimate makes her active ability charge quicker. Her kit essentially encourages staying in an area and setting your abilities near each other.

Her active ability is called Perimeter Security. Wattson puts down two fence-like poles that connect to each other with electricity, and any enemy that walks through them is damaged and slowed. Wattson can have multiple pairs of these fences up, but it’s unclear if they’ll all connect to each other. These are incredibly helpful for walling off an escape route so her team can’t be followed (Skulltown and Bunker come to mind) or they can be used to set a defensive perimeter to heal up before moving out. And when Wattson or her teammates walk through the electric barrier, it automatically goes down so it doesn’t hurt her own team.

Related: Everything we know about Apex Legends’ Wattson

Finally, Wattson’s ultimate is called Interception Pylon. This ability has a few functions. First, when standing near it, the shields of the team regenerate until full or until the Pylon is destroyed. It will also destroy ordinances from characters like Bangalore or Gibraltar, up to a max of three. Her team will take no damage from them and the ordinances won’t even land, being shot out of the air. But as a static item, it can be destroyed by gunfire, grenades, and anything that would deal damage to a character, so be careful with its placement.

Wattson will be available in Apex season two, Battle Charge, which will be released on July 2.