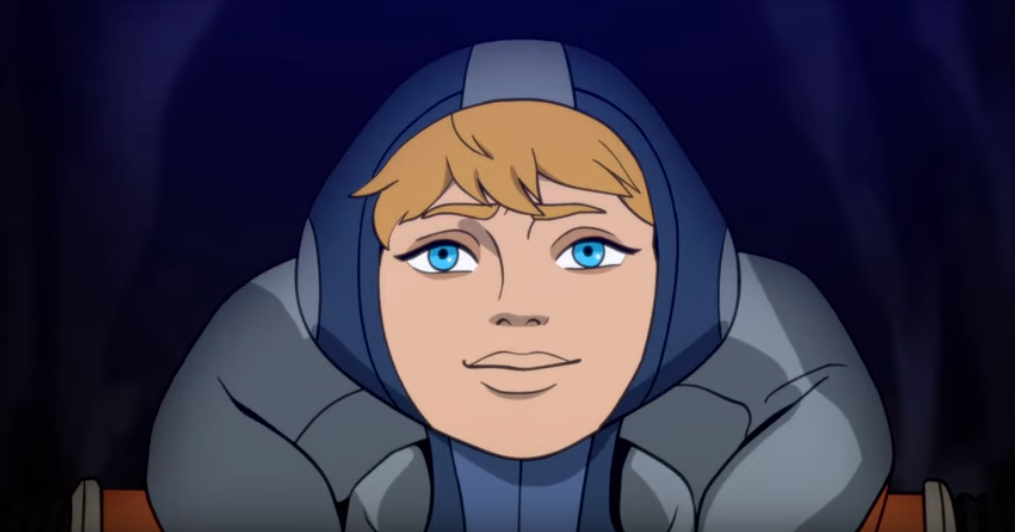 One of the most exciting and unique aspects of Apex Legends is its playable characters. They set the battle royale apart from its competition and give it a platform to expand.

After a long and uneventful first season, season two is on its way. Respawn Entertainment revealed at E3 2019 yesterday that as a well as a new Battle Pass, a new legend will soon be available to play.

The 10th character to join the cast of Apex is Wattson. As her name suggests, her kit revolves around electricity and she packs a punch, too. Here’s everything we know about her so far.

Wattson’s passive ability, Ultimate Accelerants, instantly renews her ultimate. Perimeter Security, her active ability (and perhaps her most unique and interesting ability), allows her to create an electric fence that deals a portion of damage upon entering it. Her ultimate, Interception Pylon, is purely defensive. It recharges her and her teammate’s shields, but most importantly, it blocks projectiles, like grenades.

Wattson is a defensive engineer. She’s a legend that’s specifically designed to put her opponents into a false sense of security and outmaneuver them in a skirmish. A good Wattson player will adapt to their surroundings and take advantage of their kit. Instead of running straight into the action, Wattson should pick a spot on the map and secure it. She should be aware of enemies and bait them into her trap. From there, her teammates will clean up the kills.

To go along with the reveal at E3, Respawn showcased a short animation giving us a few details of Natalie “Wattson” Paquette’s backstory. According to her deceased father, who narrates the video, she’s a math whizz kid who grew up to specialize in quantum laser mechanics. She was eventually commissioned to build the Apex Games’ Modified Containment Ring. But the day it was going to be revealed, her father died, leaving her alone.

Wattson is scheduled to be released on July 2, the same day as the next battle pass.