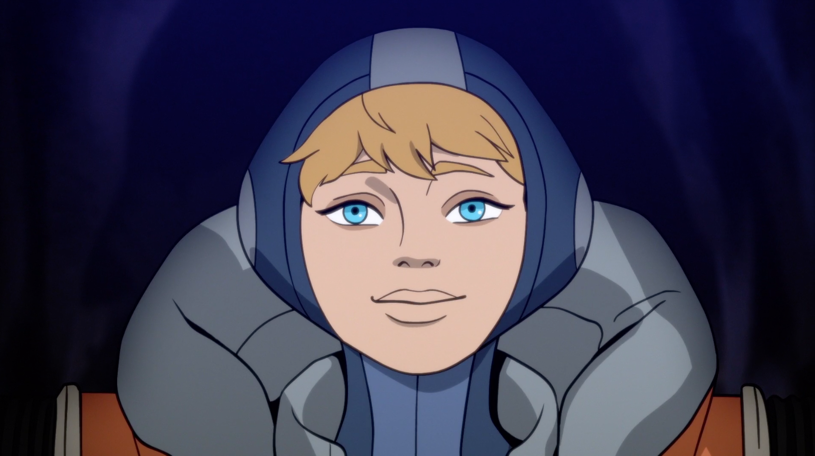 Respawn Entertainment has revealed the next legend coming to Apex Legends during its EA Play E3 press conference, and it’s none other than Wattson.

Originally teased on EA’s social media accounts a few days ago, the character uses an electric arsenal to power her way to a potential victory in Kings Canyon.

Related: Everything we know about Apex Legends’ Wattson

The character will coincide with the launch of Apex’s second Battle Pass in July, which is set to shake up the previous formula. It’ll offer new Legendary items, make it easier to level up, and introduce weekly and monthly challenges to reward players with experience and other cool rewards.

Wattson is also one of the few female characters to be added to the game and is the first female DLC legend. She seemingly will specialize in electrical abilities.

As a defensive fighter, Wattson can create electric walls that slow enemies and offer support to her team. Not much else is known about her other than that, however, including her release date. But we can expect to see her some time on or after July 2, which is the start date for season two.