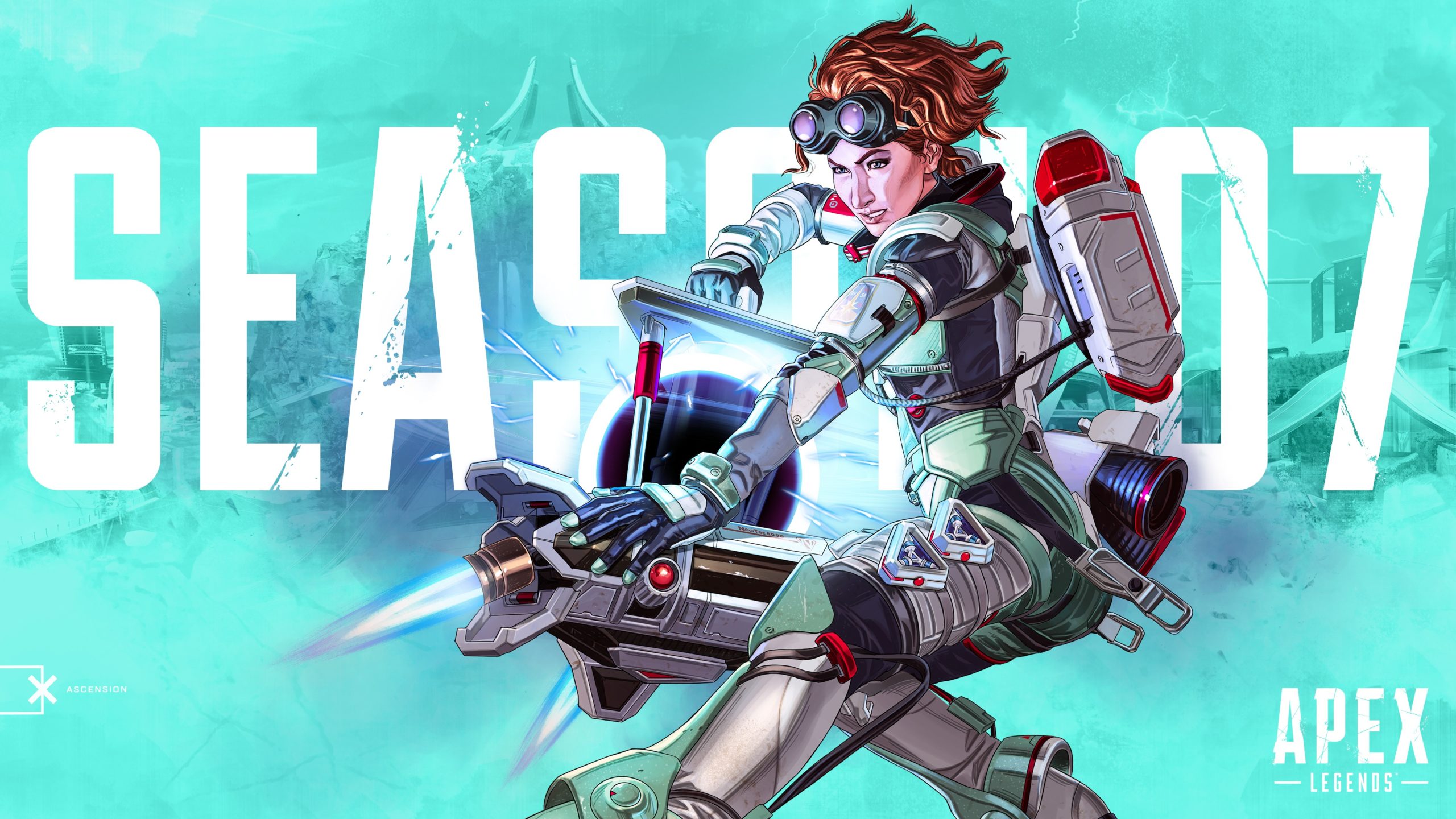 Ascension, the newest season of Apex Legends, is live. The new chapter in the battle royale is bringing in a series of significant changes and improvements—such as a new map, another legend, an updated Battle Pass, and balancing adjustments—and players can try out all the changes on both Origin and Steam.

After a long wait, the Apex Games have finally moved to Olympus. The new map is a floating city over the planet of Psamathe and it promises to shake up Apex.

Olympus has a different atmosphere than its predecessors. Instead of an open, derelict field such as the ruins of Skull Town or Capitol City, players can dive into an actual urban landscape, perfectly preserved since its denizens evacuated it six months ago (in Apex time).

The result is a lavish colony with a heavy contrast between modern and industrial aspects. Luxurious establishments, such as the Reverie Lounge, the Velvet Oasis Café, and Autumn Estates, are juxtaposed by the Docks, the Arcadia Supercarrier, and the Phase Runner portal system to create a unique landscape.

Players who want to go for a ride in the marvels of the new city can take advantage of the Olympus Preview limited-time mode. The new addition to the rotation serves as a “tourist mode” and lets players explore the map freely without worrying about weapon damage.

The new season is bringing in another competitor to the Apex Games. The eccentric astrophysicist Horizon can manipulate gravity and use it against her enemies.

Related: How to play Horizon in Apex Legends

Her passive, Spacewalk, gives her increased air control and balanced landings, while her tactical is a gravity lift that can propel allies into the high ground and serve as a trap. Her ultimate, Black Hole, sucks in nearby enemies and keeps them pinned down—and makes them an easy target for the squad.

Horizon’s arrival can also be a significant step in Apex’s lore. The legend left her hometown, Olympus, to search for Branthium, a mineral that would be the solution to the city’s energy crisis. Her assistant (who may be a pre-simulacrum version of Ash) betrayed Horizon and left her stranded in space—and if the theory is true, she can play a role in the narrative during the coming seasons.

As usual, Apex‘s seventh season brings in another battle pass—this time with some improvements. The latest installment will feature a streamlined progression with Stars instead of Challenge Points and an overhauled interface, complete with being able to check challenges mid-match.

A few rewards in particular gained the spotlight in battle pass previews. This season’s reactive skin goes to the R-99, which is returning from the care package. The Cutting Edge cosmetic is unlocked at level 100, while its dark-and-gold twin, the Revolutionary, is the final prize at level 110.

Octane’s Fast Fashion setup gives him a high-tech outfit with blue hair and his legs get a different, golden design. His goggles also give way to a technologic visor that seems to light up. To unlock that visual, players must reach level 50 of the premium track.

Apex players are finally able to dive into Olympus through Steam almost one year after EA and Valve signed a partnership to allow Origin titles, like Apex and Titanfall, onto Steam.

To celebrate the occasion, Respawn is giving out exclusive prizes. Playing Apex through Steam awards three gun charms that mix-and-match aspects of the battle royale and elements from popular Valve titles.

One of the rewards shows Wattson holding a Companion Cube, a staple of the Portal franchise, while another shows the daredevil Octane with a headcrab from Half-Life stuck on his face. The final charm is a depiction of the perpetually snarky AI GLaDOS as seen in her potato form during Portal 2.

The season seven debut also marks the release of the Champion’s Edition, a bundle tailored for newcomers who might pick up the game on the new platform. The new pack contains a series of exclusive skins, including legendary visuals for Wraith, Crypto, and Revenant, and unlocks every legend in the game—including Horizon—for $39.99.