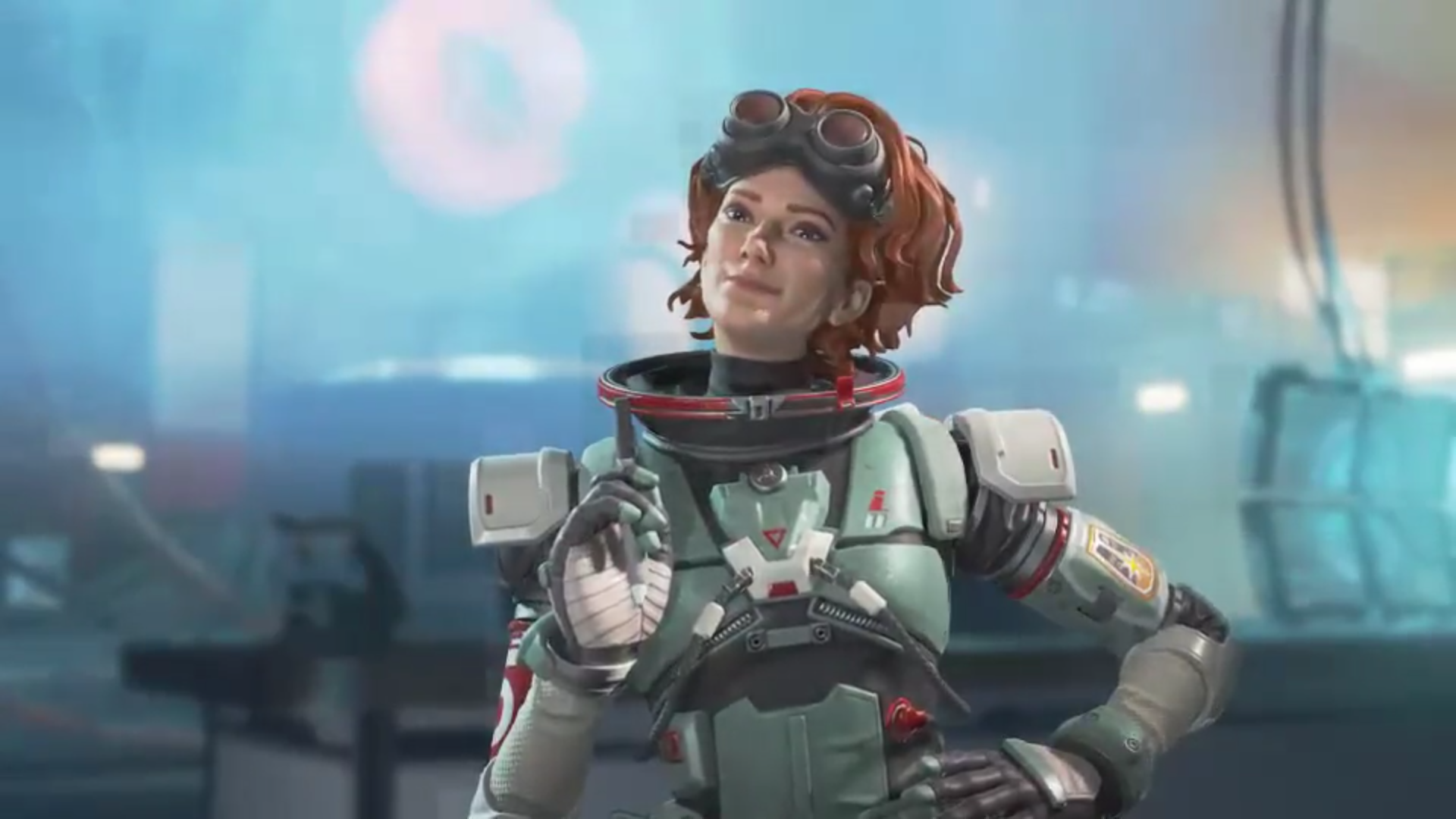 The build-up to Apex Legends’ seventh season has been filled with riddles—and few are as cryptic as the elusive Branthium.

The name itself harks back to the season five quest, The Broken Ghost. But the substance recently returned to the spotlight following the introduction of Dr. Mary Somers, more commonly known as Horizon.

The exact nature of Branthium is one of the mysteries heading into season seven. Fans suggested that it could be a place, but one of Horizon’s voice logs seems to contradict that theory. Whatever it is, it can play a significant role in the upcoming seasons.

Here’s what we know so far about Branthium in Apex.

All roads lead to Branthium

The first mention of Branthium took place at the end of Apex‘s season five quest, mixed in with a handful of ominous dialogue. In the final cutscene, the players finally assembled the mysterious artifact: Ash, a simulacrum from the Titanfall franchise. Powering her up appears to overload her systems and she spouts a series of seemingly random sentences that don’t turn out to be so random. One of them acknowledges the mysterious element. “All roads lead to Branthium,” she says.

Ash also greets the players with a prophetic sentence. “The path ends here. Welcome to Olympus.” Olympus is a city on the planet of Psamathe, the hometown of Octane and Lifeline. It’s also where Revenant murdered Loba’s parents.

The phrasing led some fans to assume that Branthium was a place or a destination, possibly related to an upcoming map—similar to how Kings Canyon and World’s Edge don’t take the name of their home planet. One of Horizon’s video messages seems to debunk that theory, though.

Horizon’s third video log can shed some light on what Branthium might actually be. The scientist mentions the element as an ingredient to fix her robotic sidekick, Newt.

“I know there’s some way with Newt,” she said. “Just gotta figure out how we can fuse the Branthium without critical mass.”

Her description indicates that Branthium isn’t a place, but a resource—possibly one with special properties. Newt could be powered by the element or it can serve as a material to make or fix machines.

If Branthium does have special use in robotics, one company, in particular, has reason to profit from its extraction: Hammond Robotics, the same organization behind the Planet Harvester on World’s Edge. EA’s website says that Hammond placed the Harvester to “gather precious metals” and Branthium may fit that description.

The hypothetical link between Hammond and Branthium would also reinforce the relationship between the company and Ash. The Broken Ghost showed that Hammond wanted the remnants of Ash’s memory, which could include information about the material.

There’s also some overlap between Ash and Horizon. One of the scientist’s video logs is a word-by-word reproduction of one of Ash’s voice lines at the end of The Broken Ghost. “A wee bit of betrayal [inaudible], eh, dearie?” Horizon says in the message. Ash says the exact same sentence, complete with the bits that were cut off by static.

Branthium is still one of Apex‘s mysteries and there isn’t much official information available about the material. So far, it doesn’t seem to be a place, but it could certainly be a prominent element in Apex lore in the near future.