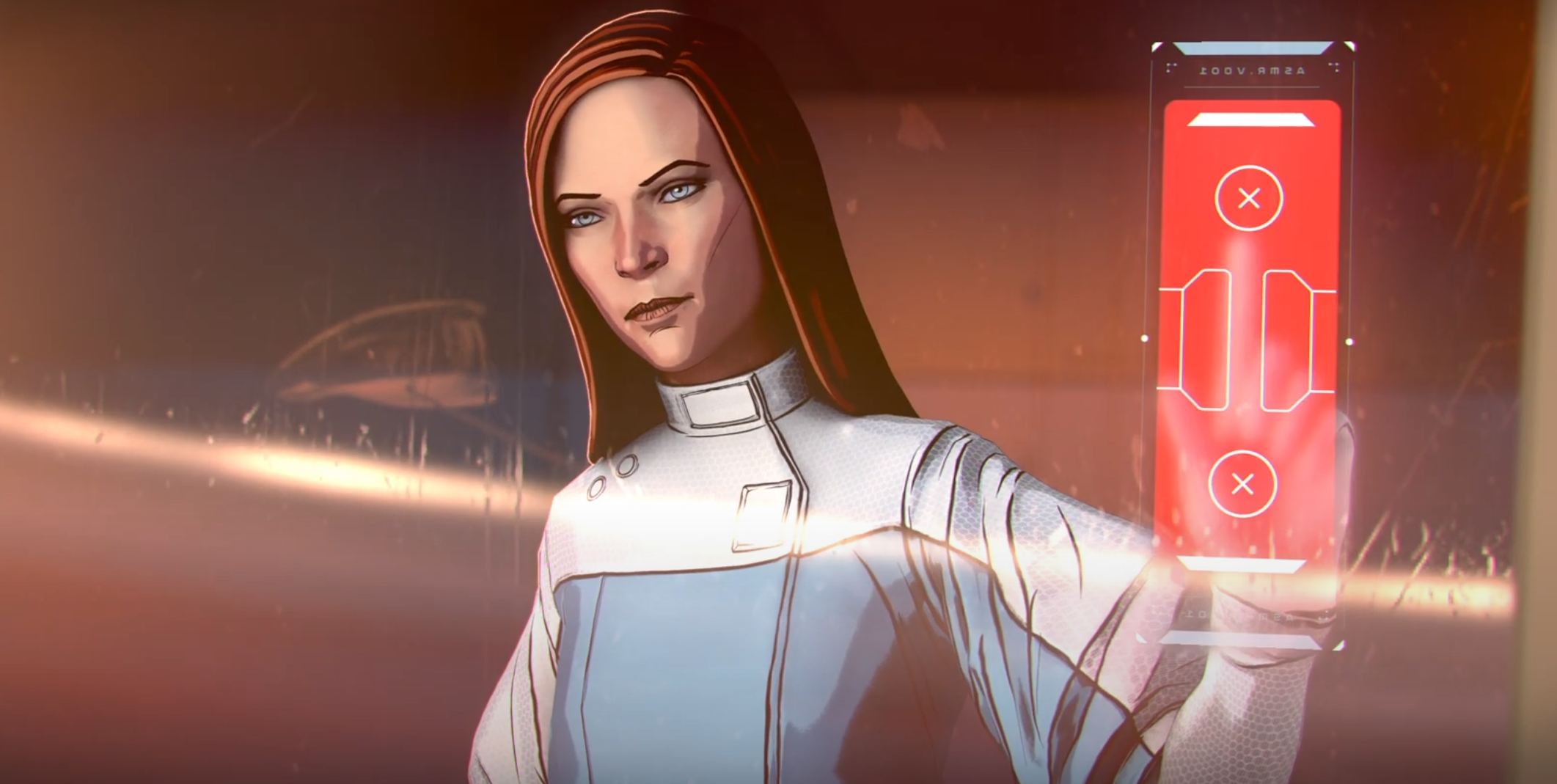 Horizon has one of the most tragic backstories in Apex Legends. The scientist’s assistant left her stranded in space for months—equivalent to nearly a century in her hometown of Olympus. Horizon returned to a razed planet and a son who, in all likelihood, has passed away.

The assistant who betrayed Horizon looked like a new character in the Apex universe. But looks can be deceiving.

A prominent theory in the Apex community is that Horizon’s assistant is the human version of Ash before she became a simulacrum—and some elements make it a compelling idea.

Why it could be Ash

Respawn has slowly been exporting Ash from the Titanfall universe into Apex. The legends assembled the simulacrum during the season five quest at the behest of Hammond Robotics and this season’s lore showed that the company only had an interest in one specific part of Ash: some “codes from her memory bank.”

The Horizon teasers showed a clear connection between Ash and Horizon. The simulacrum mentions that “all roads lead to Branthium,” an energy source that’s vital to Horizon’s narrative. Another one of Ash’s quotes is a word-by-word parallel of a video message from the scientist: “huh, just a wee bit of betrayal before breakfast, eh dearie?”

The correlation between the two is too overt to be just a coincidence. It’s plausible, at the very least, that Ash had contact with Horizon at some point. And since the scientist has been stranded in space for 87 Olympian years, it’s not entirely impossible that Ash may have met her as a human—or at least nearly a century before the events of Apex.

The theory might be backed by one of Blisk’s remarks in the season six comic: “I just got word an old friend of yours is back,” he tells the simulacrum. It might be a reference to Horizon or to another one of Ash’s allies from Titanfall.

Moving forward to the season six quest, Pathfinder explains that Hammond Robotics wanted some codes from Ash’s memory bank. The company is behind the Planet Harvester, a gargantuan mineral extractor that razed the landscape of World’s Edge and may have left the arena “on the verge of collapse.”

Since Branthium is confirmed to be more efficient than other commercial energy sources, Hammond could have an interest in extracting it. And if human Ash was really Horizon’s assistant, she’d know where to find it.

More and more connections between Reid and Ash showed up throughout the course of the season. In The Broken Ghost, Ash called out to two people, Darion and Duardo. The epilogue to the quest confirmed that they were Lifeline and Octane’s fathers. But the season seven quest explained why that’s another connection to Reid.

During The Family Portrait, Darion Che recounts the story of how him and Duardo Silva were two hellraisers “thrashing every room in the lab,” much to the dismay of the assistant—Dr. “Reeves or something.” Ash’s voice lines are a direct echo of Reid’s cries inside the laboratory in the past, presumably in her past human life.

The hypothesis that Ash was Horizon’s assistant in a previous lifetime could have serious implications for Apex lore. It could advance the narratives of both Horizon and Ash, and even propel the entire Apex lore further.

It would also explain the undeniable connection between Ash and Horizon, canonically etched in the lore through quotes in two quests. Due to Horizon’s 87-year shipwreck, it’s unlikely that Ash came into contact with the scientist in the near future.

There are still plenty of mysteries left (deliberately) unsolved and Respawn hasn’t officially confirmed the assistant’s identity yet. Even if it turns out to be a misguided theory, it’s quickly become one of the most prominent explanations in the Apex fan base due to how well it ties everything together.