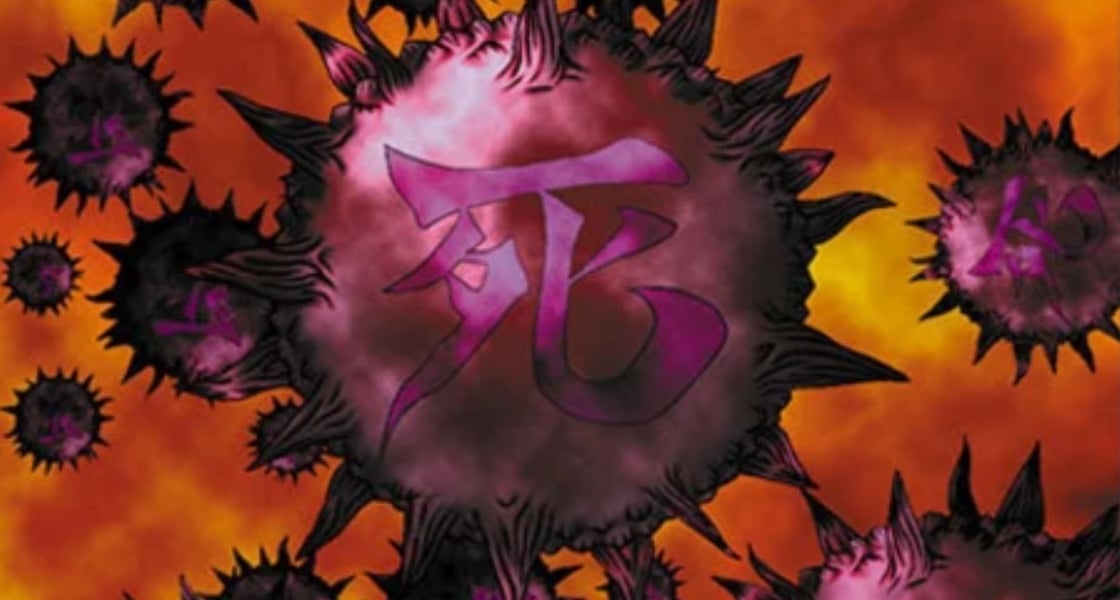 Konami has a few methods it can use to help balance Yu-Gi-Oh! as a whole, though the most common way this is done is through a frequently updated Forbidden and Limited Card List.

However, occasionally the company will see potential in a card that is too broken to bring back into the game as it was originally printed and decides to edit the formula—this is where Errata comes from.

Errata is the plural form of the Latin word erratum, which simply means an error in printing or writing, while also being used to note a list of corrected errors made to an already published piece of writing. In the case of Yu-Gi-Oh!, an Errata is used to describe a card having its text changed, thus reworking how the individual card functions within the game.

When a card receives an Errata, the old text is no longer used and Konami only allows the new effects of the cards to be functional in competitive play. There are exceptions for things like GOAT format, which is meant to represent Yu-Gi-Oh! as it was in a specific time period, but most of the time new text permanently replaces old text.

This is most often used to rework the effects of specific cards that are too powerful but Konami thinks can be balanced with a few edits. It is also used for things like making sure certain cards are included or excluded from archetypes, correcting misspellings, censoring card names, updating terminology, and more.

As of December 2017, 19 cards have received some form of Errata that has introduced major mechanical changes in some form. Of those, 17 have been released in both the OCG and TCG and a new addition is coming on April 14, with an Errata version of Firewall Dragon being released in the Ghost from the Past set.

If you do not have a version of a card that has an Errata variant, you must make it clear to your opponent that the effect of that particular card is different from the text listed on your card. At physical events, that means having a physical version of the new text variant or a printout of the Yu-Gi-Oh! TCG Card Database entry for any card you are using a non-new text variant of.