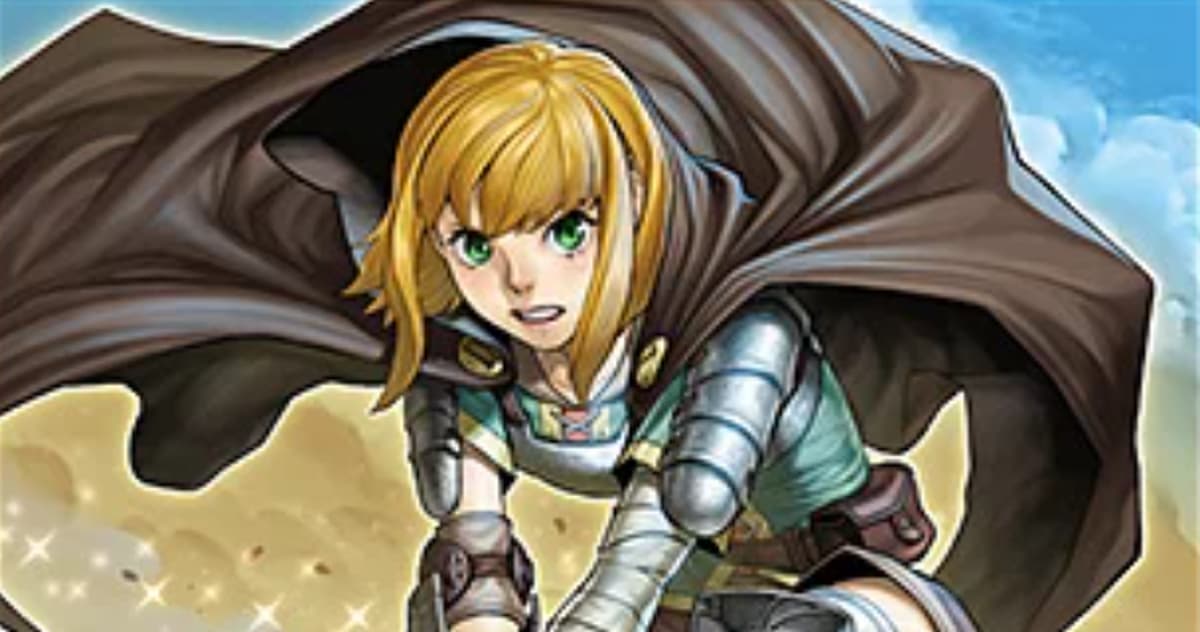 Konami announced the next core booster pack for the Yu-Gi-Oh! OCG, Dimension Force will release next January with new cards that will give older archetypes a boost, while still bringing new cards into the game for the first time.

Very little information was actually shared about the new set. Konami tends to announce products months in advance in order to slowly release details and card spoilers closer to the actual launch dates.

Dimension Force will technically be filed as the fourth main booster set in the 2021 release calendar, despite being set for a Jan. 15, 2022 release. However, just like many of the more recent Yu-Gi-Oh! OCG and TCG products, fans should keep in mind that the new set could be delayed for various reasons.

Additionally, Konami also fully revealed the next V Jump promo card that will be released in November, Propitious Warrior Lady.

Propitious Warrior Lady is an Earth Warrior monster that has two fairly useful effects that synergize with other Warriors. Its first ability sends it from your hand or field to the Graveyard in order to have your opponent’s monster lose Attack equal to its base ATK points until the end of the turn when it attacks another Warrior monster.

Its second ability allows it to be banished from the Graveyard in order to return an Earth Warrior from your Graveyard to your hand.