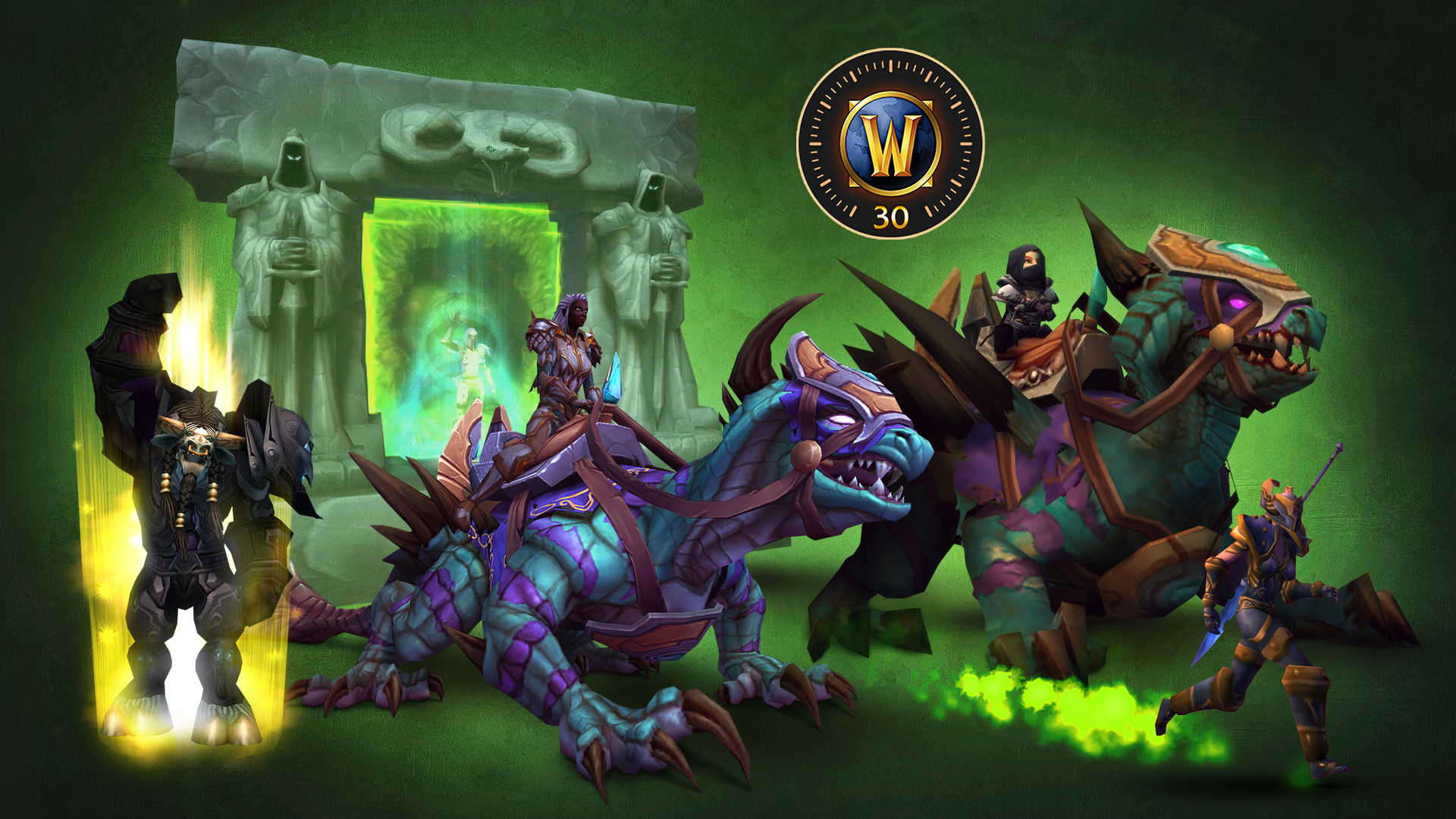 With a pre-patch introducing new races and classes, there will be a lot to do to prepare for the expansion’s launch on June 1.

The WoW TBC Classic pre-patch will officially begin on May 18. That will give players two weeks to take advantage of a new PvP honor system and leveling changes prior to the Dark Portal opening.

Unlike the original TBC pre-patch nearly 15 years ago, the TBC Classic pre-patch will give players an early introduction to Blood Elves for the Horde and Draenei for the Alliance.

Blood Elves can be paladins, something that was previously exclusive to Alliance races, and Draenei will be able to roll shaman, a previously Horde-only class.

Though leveling to 60 in just two weeks may seem like a tall task in WoW Classic, the changes coming in the pre-patch may help with the leveling experience.

Popular mage boosting will be nerfed slightly, but it will still be possible, as some high-level players have proven on the TBC Classic beta.

More importantly, the pre-patch will initiate a change to Patch 2.4.3 from 1.13.7. And unless Blizzard makes a change to the patch, that will include a nerf to the amount of experience required to level from one to 60.

Meanwhile, if you’re not looking to level a Blood Elf or Draenei but want to make a new character, Blizzard is introducing a new paid level boost available beginning May 18. For $39.99, players can boost any of the original Classic races to 58. This paid service can only be used once per account.