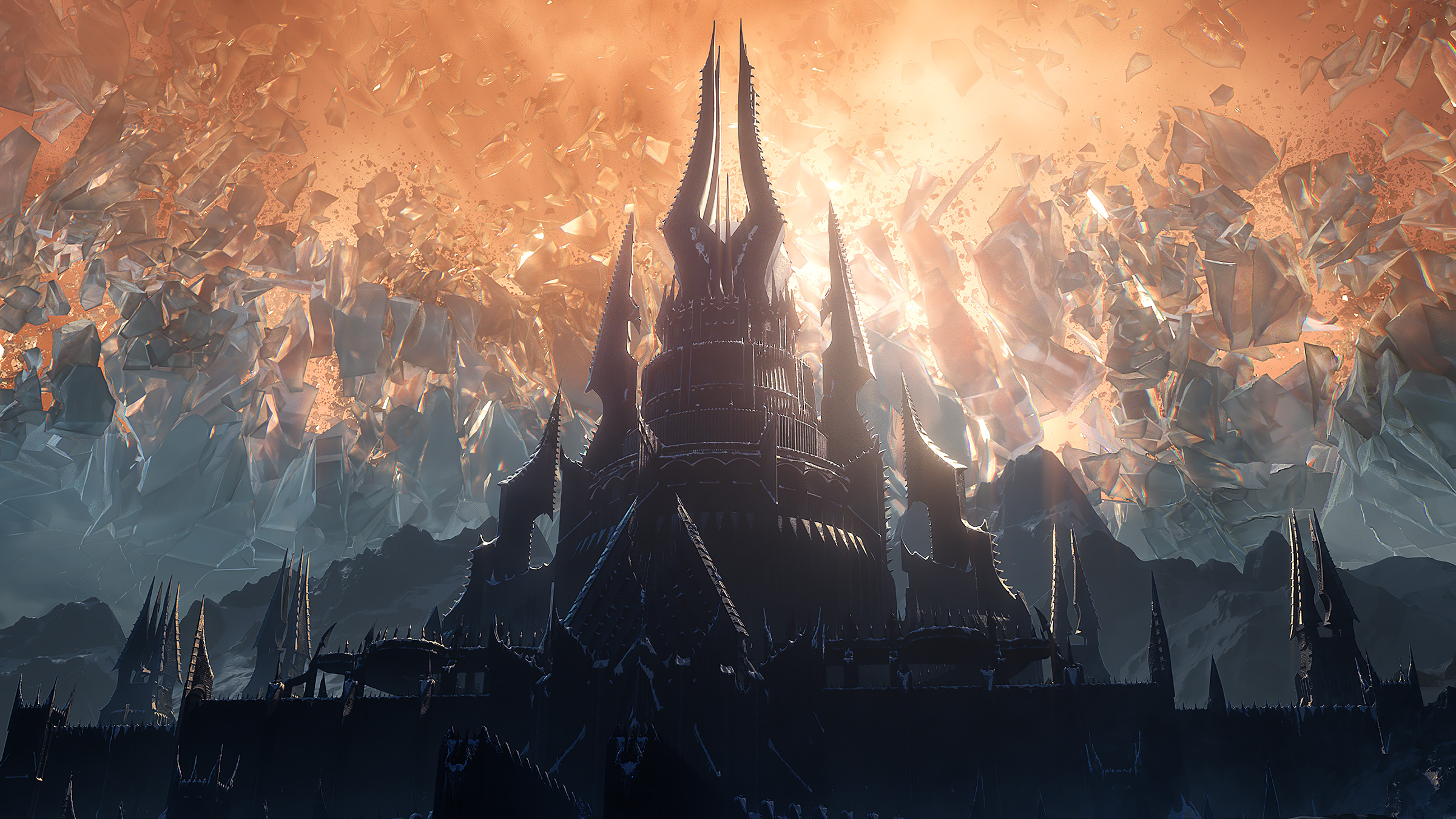 World of Warcraft Patch 9.2.5 is right around the corner. The next big patch is scheduled to release today in North America and tomorrow in Europe. Blizzard Entertainment has already released a few notable changes that are set to join the game with the “point-five” update, but it looks like data-miners have found some more unannounced details.

The developers are aiming to increase the threat that tanks generate by a full 18 percent, according to Wowhead. This includes all tanks currently available in the game—Blood Death Knight, Vengeance Demon Hunter, Guardian Druid, Brewmaster Monk, Protection Paladin, and Protection Warrior.

Wowhead reports that after Patch 9.2.5, tanks will generate a threat equal to 6.5 times their damage done, which is up from 5.5 times in the previous patch. The specifics of these changes haven’t been addressed by Blizzard.

Other than the unannounced changes in the upcoming patch, there are plenty of adjustments that the Blizzard devs have detailed. As with every “point-five” patch, players shouldn’t expect significant updates in Patch 9.2.5. Nevertheless, they will finally be able to create cross-faction groups for Mythic+ dungeons, raids, and rated PvP matches. With random battlegrounds and dungeons, though, players will still only be able to queue up with players from their faction.

Blizzard also made a couple of changes to Torghast progression, added some new quests for Dark Iron Dwarves and Blood Elves, and a new Arena. You can learn more about the specifics of Patch 9.2.5 here.