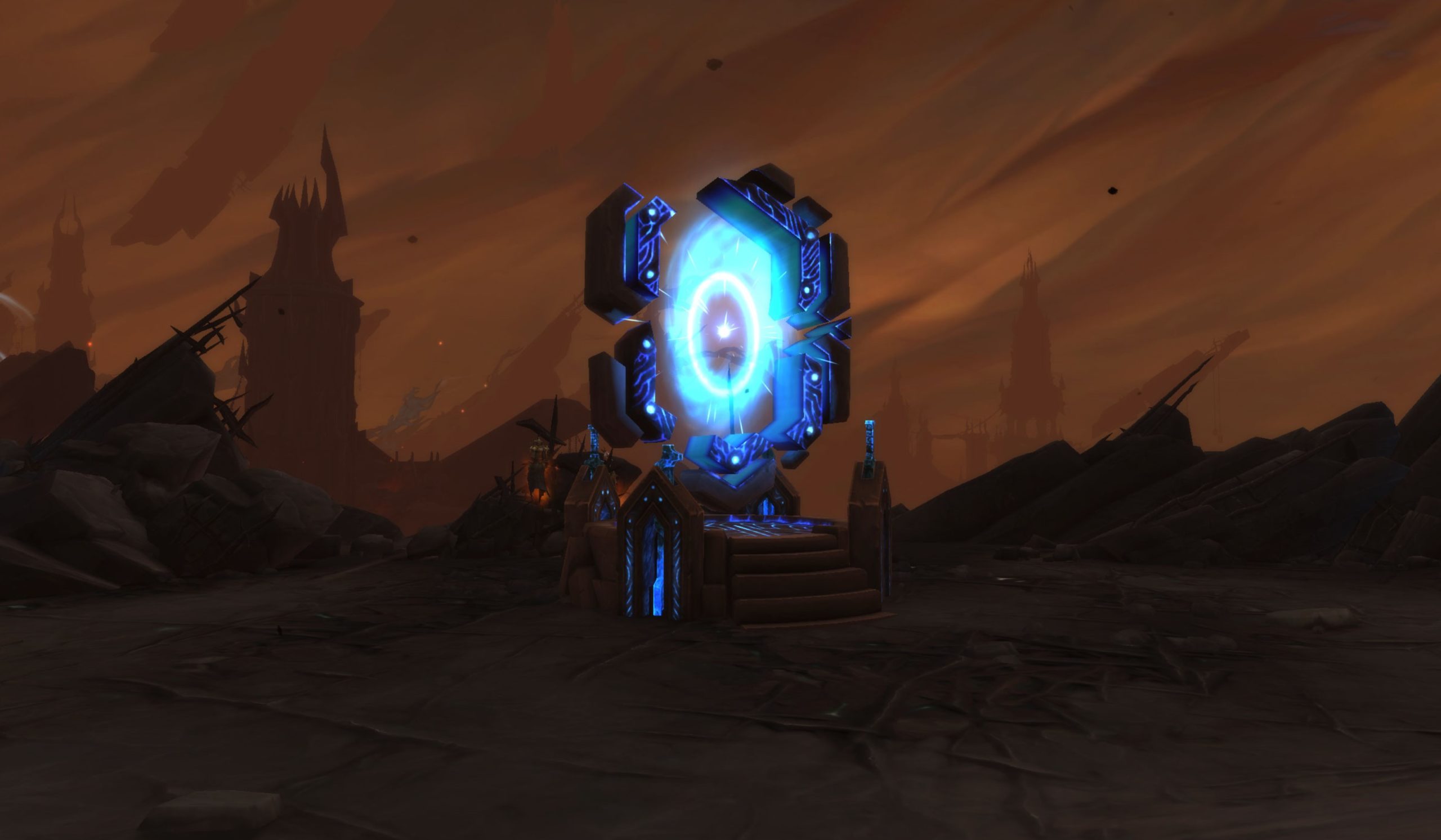 World of Warcraft: Shadowlands Patch 9.1: Chains of Domination will launch today and a swath of new content is being introduced to the game’s latest expansion. But to complete that endgame content, players will (for the most part) need to be caught up with the expansion’s lengthy campaign.

Patch 9.1 introduces several new chapters to the campaign and players can expect to pick up the story from where it left off back in Patch 9.0. Here’s how to start the Patch 9.1: Chains of Domination quest line.

The Patch 9.1 quest line will begin as soon as you log in to World of Warcraft after updating your client to Patch 9.1. The quest “The First Move” will appear in your quest log when you log into WoW, assuming you’re caught up with the Shadowlands campaign.

The quest will make your character meet with Bolvar Fordragon in Oribos before you set off to The Maw to begin your next adventure in the newest zone introduced in Patch 9.1, Korthia. You’ll spend a bit of time in the already-established zones of the Shadowlands before trekking back into The Maw, so be sure to stock up on any consumables and gear you might need during the initial stages of the new patch’s campaign. Additionally, you’ll open a portal back to Oribos once getting to Korthia, so anything you forget in the capital city of the Shadowlands can easily be reclaimed after finishing the introductory quests.

To begin the Patch 9.1 quest line, players will first need to complete the second chapter of the Covenant campaign introduced in Patch 9.0. The chapter, titled “Torghast,” ends with the quest “Prison of the Forgotten.”

Once that specific quest is completed on at least one character, players will have the opportunity to speak with Bolvar in Oribos to pick up “The First Move” quest and start the next chapter of the Shadowlands campaign.

Skipping ahead to the Patch 9.1 quest line on alt characters

Players who have completed the “Torghast” chapter of the campaign are able to skip past the initial stages of the Shadowlands quest line and move ahead straight to content introduced in Patch 9.1 on alternate characters. If you feel compelled to re-roll ahead of Patch 9.1—maybe as a result of the countless changes brought to each of the game’s classes—you won’t need to spend your time catching up to other players if you’ve already completed the first leg of the campaign on another character.