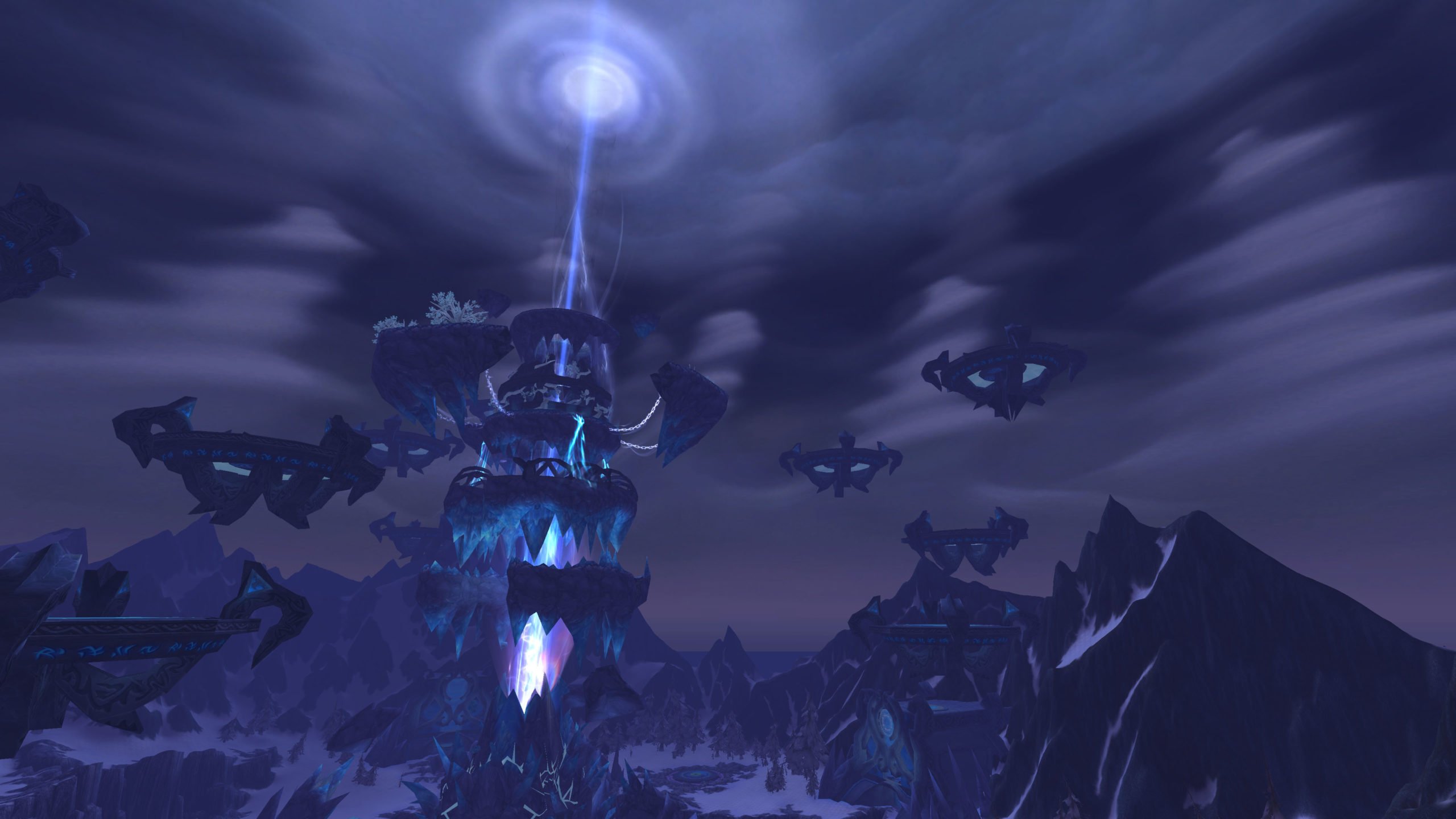 Modern World of Warcraft has a plethora of character services available for players to buy if they want to change anything about their WoW character. Retail WoW gives players the option to change their race, name, or faction for a fee if they want to.

Unfortunately, you can’t change your character’s name, race, or faction in WoW: Classic like you can in retail WoW. The only character service that is available to Classic players is the character transfer, which allows you to take your character from one server and place it on another.

Players who are on high-population servers have faced queue times surpassing the five-hour mark since Classic’s player base has been reinvigorated with the launch of the pre-patch for the game’s next expansion, Wrath of the Lich King Classic.

In retail WoW, the character boost goes up to level 60 and prepares newly made characters for Dragonflight.