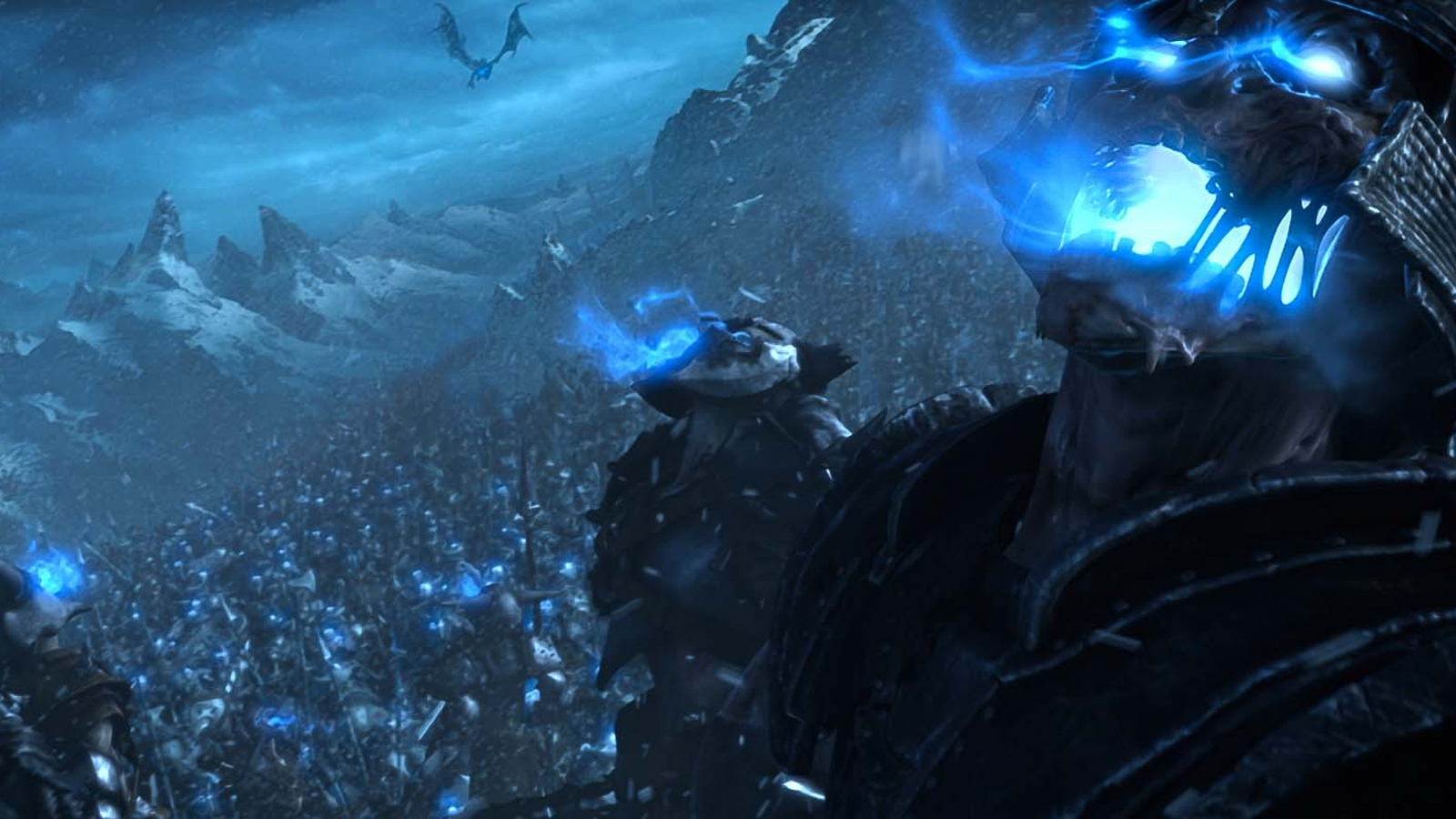 World of Warcraft players have been outraged by the server queue issues they have been experiencing in the recently released Wrath of the Lich King Classic pre-patch and finally, Blizzard has issued a response.

Taking to the Blizzard forum, a statement was shared addressing the ongoing issues, explaining the problem and the different plans that are in place to fix them.

The biggest point Blizzard devs made in the statement was that the Mega-realms in both the US and UK are entirely full and there won’t be any attempts made to increase the capacity further.

As of right now, character creation and incoming transfers have been locked on both the US and EU mega-realms and there is no plan for them to be unlocked anytime soon.

“This was a difficult choice that we feel is very heavy-handed,” the post by WoW Classic dev Aggrend reads.

“By doing this, we will cut off opportunities for new and returning players to join their friends on these large realms, possibly for many months. However, the situation on these realms is completely untenable, and even if we can eliminate queues in the short term, this is going to continue to be a problem when new content releases as long as mega-realms exist.”

In a previous attempt to resolve the issue, Blizzard gave players free character transfers out of populated servers and while these appear to have had a positive effect, the devs are still calling for more players to move.

Blizzard says these moves are the best and only way forward to resolve the server queue issues and if it doesn’t happen, things are only set to get worse when the game goes live later this month.

“There’s no technology solution to this,” the developers warned. “There is no hardware solution to this. This situation will not improve when Wrath of the Lich King Classic launches on September 26th, it will only get worse.”

It remains to be seen if WoW Classic players will follow this guidance or if we’re only looking at more problems when WOTLK Classic arrives on Monday, Sept. 26.