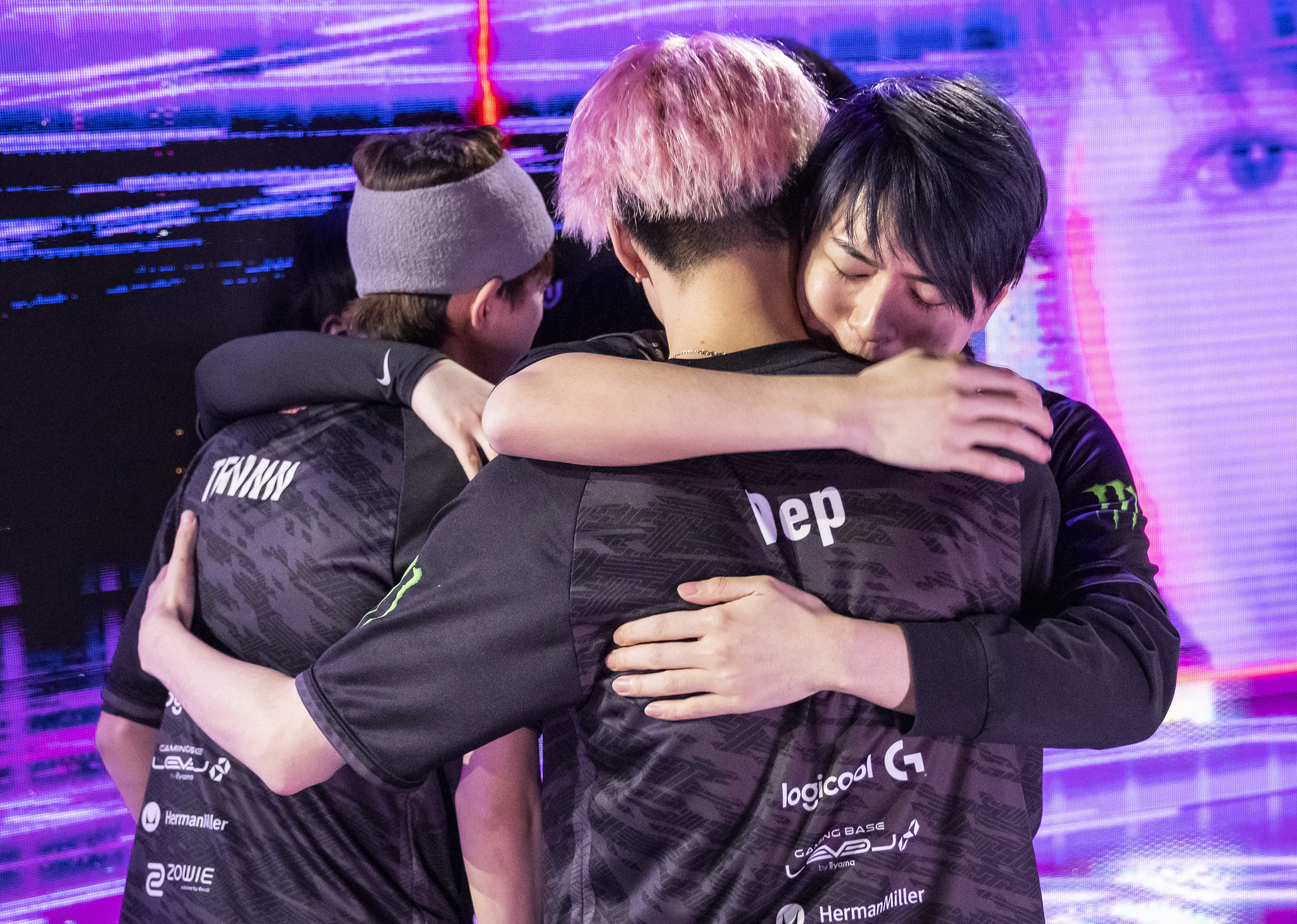 ZETA DIVISION is making the most of Japan’s first-ever playoffs appearance at an international VALORANT event, securing a hard-fought 2-1 series win over Europe’s Team Liquid to move on in the VCT Masters Reykjavík lower bracket today.

Liquid were considered the favorite heading into the series, but ZETA completely flipped the script with an absolutely dominant defensive start on their map pick of Fracture. ZETA jumped out to an early 8-0 lead, forcing two Liquid timeouts before the EMEA side got on the board with a B site execute. But Liquid only managed one other round on attack, off a too-close spray through smoke by Nivera, going into halftime trailing 10-2.

ScreaM kept it close with some stellar plays on Jett in the second-half pistol round and anti-eco, putting Liquid on the comeback trail. But the wheels fell off for Liquid, losing to a thrifty round that started with TENN killing himself with his own grenades to fall behind 12-7, before ZETA followed up with a crisp B execute to secure their map pick 13-7.

Liquid got off to a much-needed hot start on Haven, using Nivera on Chamber to anchor post-plant scenarios round after round. Liquid looked much more cohesive than in their first half on Fracture and mirrored the first map by taking a 10-2 lead on Haven before switching to defense. After switching sides, the two teams traded anti-eco rounds early on. ZETA couldn’t build any late momentum to dig into the Liquid lead, with Haven going Liquid’s way 13-4.

The series turned to Split, with ZETA adopting an early aggressive defense that funneled Liquid into middle and into late site executes. But Liquid adapted with faster takes and more aggression themselves, turning a 5-1 deficit into a 6-6 tie. ZETA rallied by taking pistol, anti-eco, and the bonus round after switching to attack. Even after Liquid took a timeout, ZETA continued to find openings in the Liquid defense, rolling past Liquid to a 13-7 win on Split to stay alive in the tournament.

This is ZETA’s third series win of the tournament and the second time they’ve knocked out an EMEA team this event, after sending Fnatic home in the group stage eliminator match. Liquid, who received a last-minute invite after FPX were deemed unable to attend, finish seventh/eighth and take home 200 circuit points—fittingly the same amount FPX received.

ZETA move on to face the winner of The Guard vs. Paper Rex on Monday, April 18.