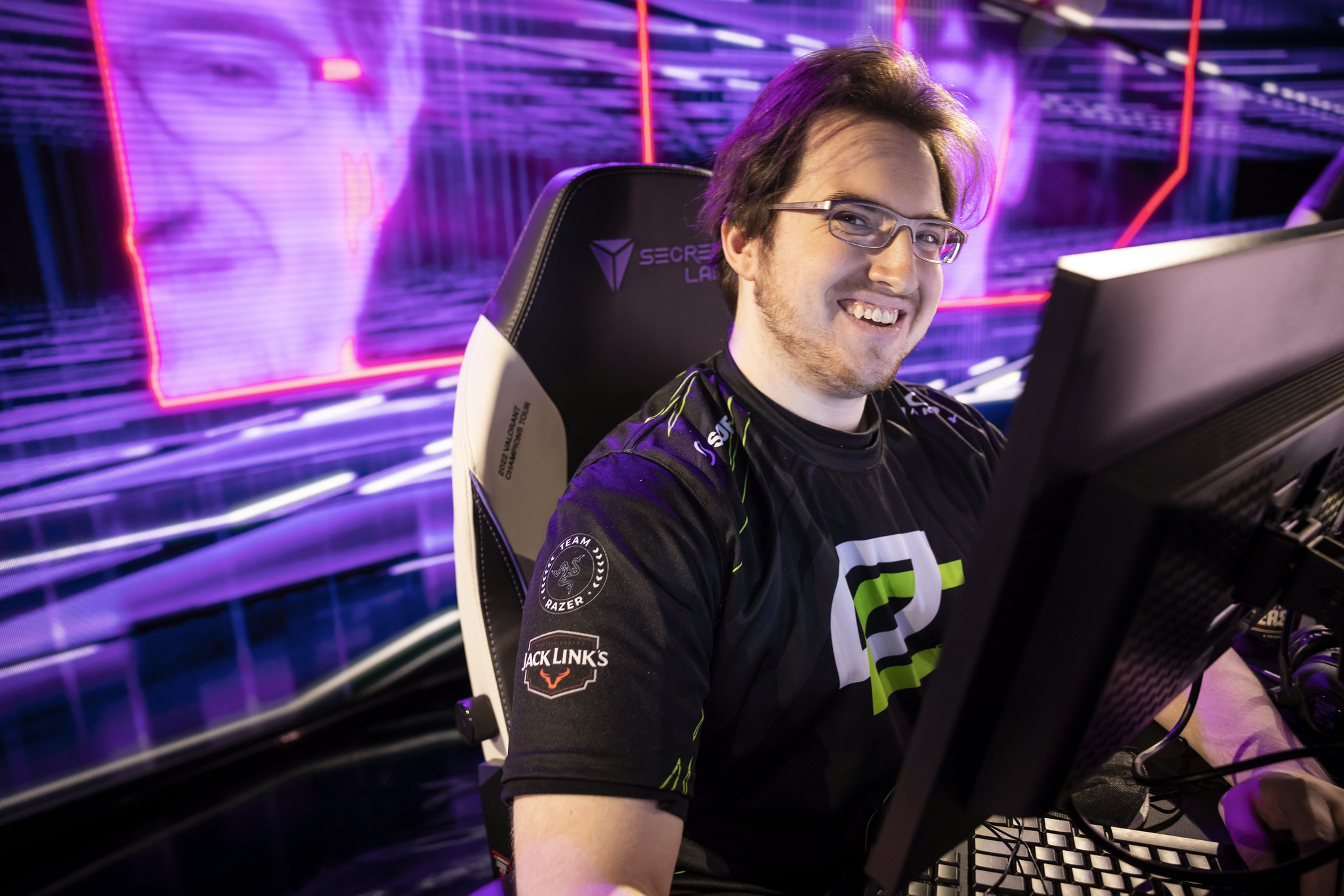 When you play VALORANT, especially in the upper echelons of ranked, you’re bound to run into a few demons dead set on stopping you from reaching Platinum or higher. But there’s only one El Diablo, OpTic Gaming’s Jett/Chamber star Jaccob “yay” Whiteaker.

After a lengthy career in NA CS:GO, yay made the transition over to VALORANT in late 2020, spending his first year with Andbox. But after a couple quick rebuilds at Andbox, yay was unwilling to sit through a third and was moved to the transfer list, where he was picked up by Team Envy. Yay’s deadly prominence on Jett turned Envy from a solid NA team into an international contender, leading to a grand finals appearance at VCT Masters Berlin 2021 and a berth at VCT Champions 2021.

Since Envy transitioned to the OpTic banner, yay himself has transitioned into being more than just a sole Jett player, taking on Chamber more and more in recent matches. Some of his Chamber performances were pivotal in OpTic keeping their international LAN appearance streak going, helping the team reach Masters Reykjavík 2022.

Here is yay’s list of VALORANT settings, including his mouse sensitivity, crosshair settings, keybinds, and more.