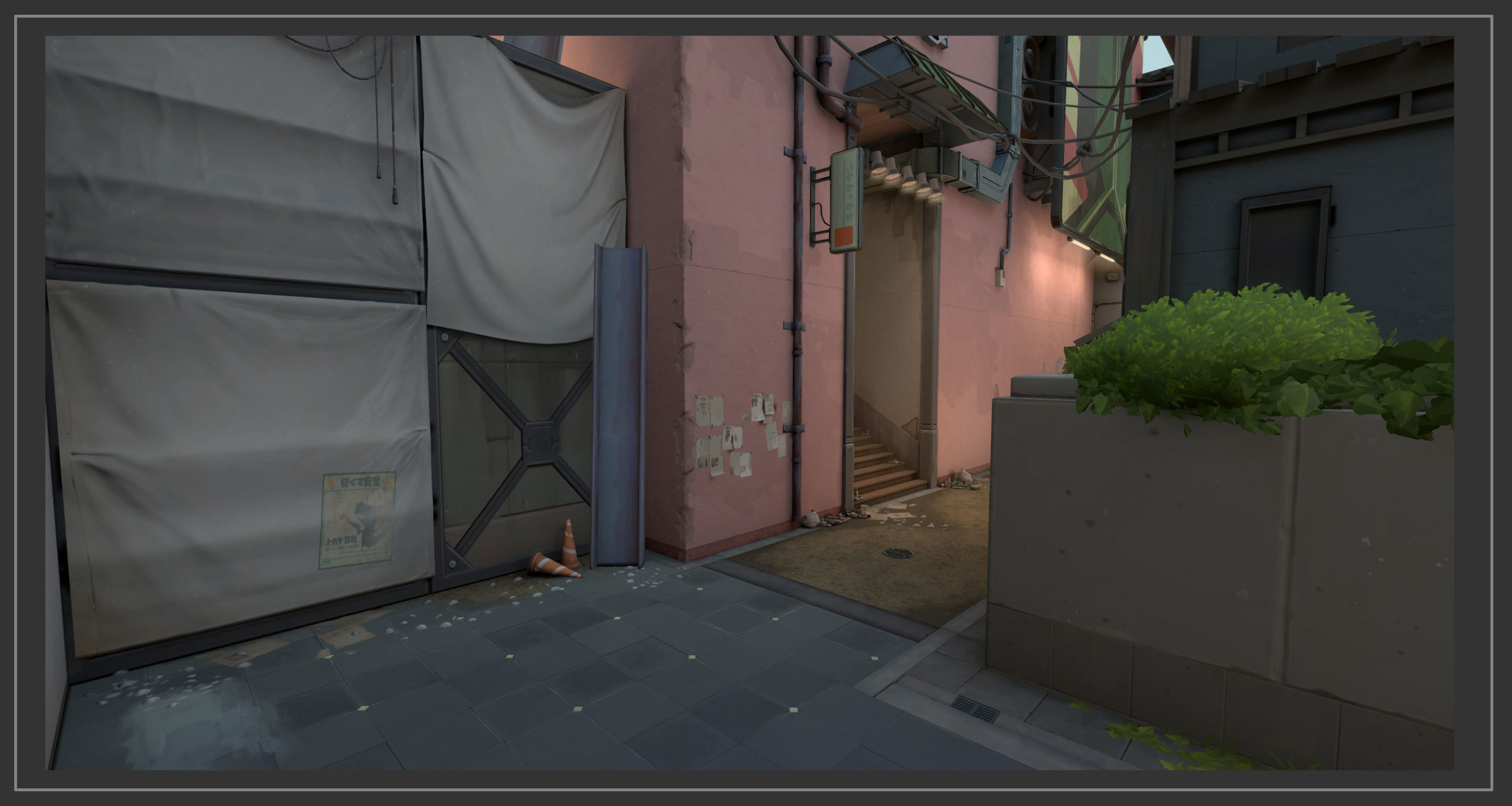 With the eighth VALORANT map, Pearl, arriving at the start of Episode Five on June 22, Riot Games is capping the game’s competitive map pool at seven. With that in mind, the team has decided to remove Split from the active map pool.

On the esports side, Split will be removed after the Last Chance Qualifier events, meaning it won’t appear at VCT Champions 2022.

The VALORANT team explained in an article released today that it believes too many maps in the pool can feel overwhelming and that seven is “a nice sweet spot that offers both variety and mastery.” One map had to go and Split was chosen based on a handful of factors, including “player sentiment, time since release, past and future planned updates” and the amount of “strategic variance” the map brings. The devs also said they spoke to various professional organizations before deciding on Split.

Split will return at a later time, but when?

When will Split return to VALORANT?

Split is set to be removed on June 22, and there is no date set for its return yet, according to the devs. It will be removed from the Competitive and Unrated queues but will still be available in Spike Rush, custom matches, and other game modes. Its earliest potential return could be at the end of Act One and the start of Act Two. With each act lasting roughly two months, the earliest we could see Split back is likely mid August.

The devs alluded to potential tweaks and changes to the map for when it returns. This is a common practice Valve has implemented when releasing or re-releasing maps in CS:GO, where the developer takes a map out of the rotation for a significant visual or design overhaul.

The Competitive and Unrated map pools will only feature five maps during the first two weeks of Episode Five, with Pearl available through a Pearl-only Unrated playlist.